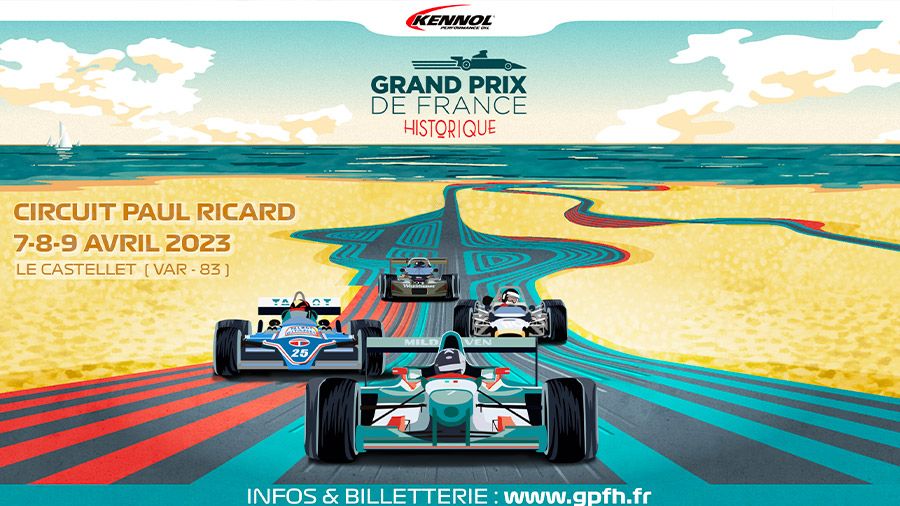 Today officially sees KENNOL becoming the title-sponsor of the Historic French Grand Prix. Located on the official Formula 1 circuit of Paul Ricard in Le Castellet, it will welcome historical F1 cars and drivers. The event is set to take place from April 7 to 9, 2023. 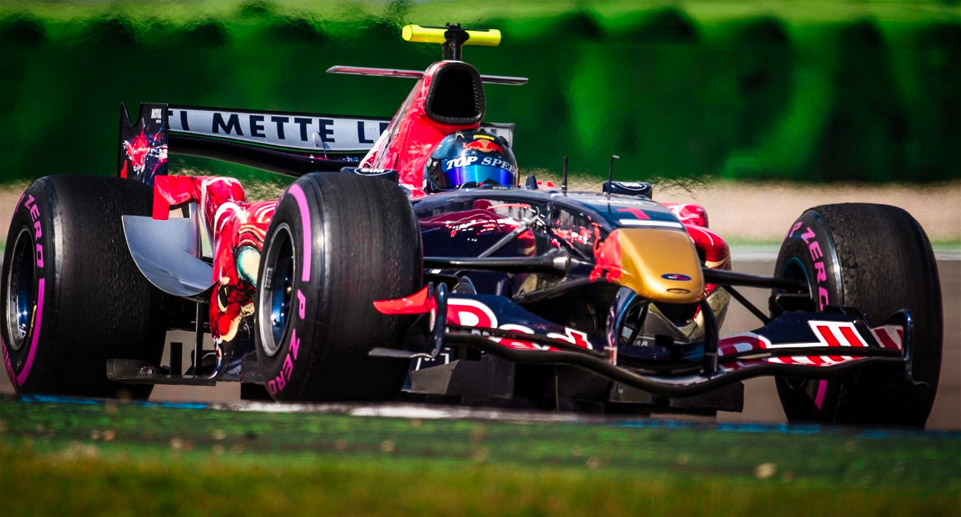 Less than 5 months from the event, the veil is lifted on the next edition of the KENNOL Grand Prix de France Historique, exceptionally scheduled from April 7 to 9, 2023 during the long Easter weekend. From today, November 15, the ticket office is open and allows fans of F1 and, more generally, the history of motor racing, to take advantage of the best conditions.

New date, new program. This 5th edition organized by HVM Racing in partnership with the Circuit Paul Ricard and the French Federation of Sports Auto will reserve some nice surprises while remaining in continuity with the best sequences of previous years. 2 KENNOL Awards will crown specific series. 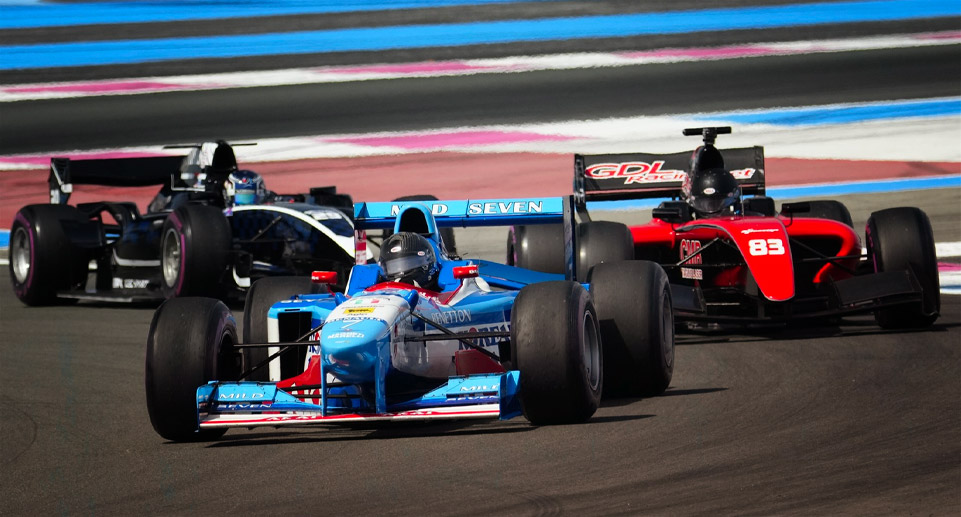 Our desire is to have as many cars and spectators as possible. This will be particularly the case for the long and promising day of Saturday when the show will be permanent from 9 am to midnight! 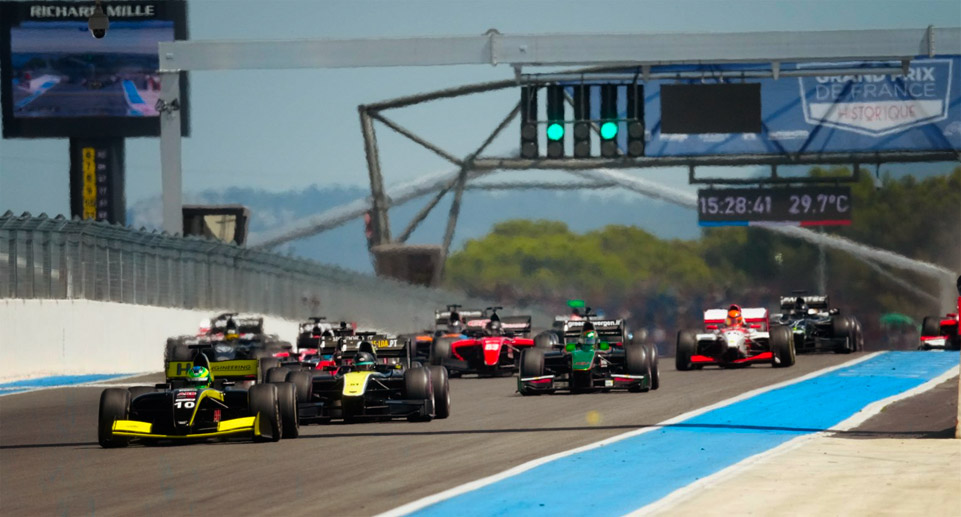 On the sidelines of the competitions and the many activities and presence of former F1 champions, the details of which will be gradually revealed over the coming weeks and months, this 5th opus of the KENNOL Grand Prix de France Historique will be open to all owners of historic single-seaters which will be divided into two grids. On one side the F1 and single-seaters of more than 2 liters. On the other the single-seaters of less than 2 liters, like promotion formulas. A great way to invite even more actors on the track and, for the spectators, the opportunity to discover in action countless other jewels of the great history of single-seaters.

On a purely sporting level, the presence in competition of former F1 cars will once again be the highlight of the KENNOL Grand Prix de France Historique. No less than 4 races will put them in the spotlight, via the BOSS GP series for the oldest of them, from the 90s and 2000s, and the “F1/F2 Legends of the 70s & 80s” field where the iconic single-seaters of the time will regain their splendour. After having admired modern F1, the public at the Paul Ricard circuit will have plenty of time to immerse themselves in 40 years of history of the premier category.

In a perfectly complementary way, the F3s of the 70s and 80s will also play a role of prime importance in this competition menu in the presence of drivers from all over Europe. 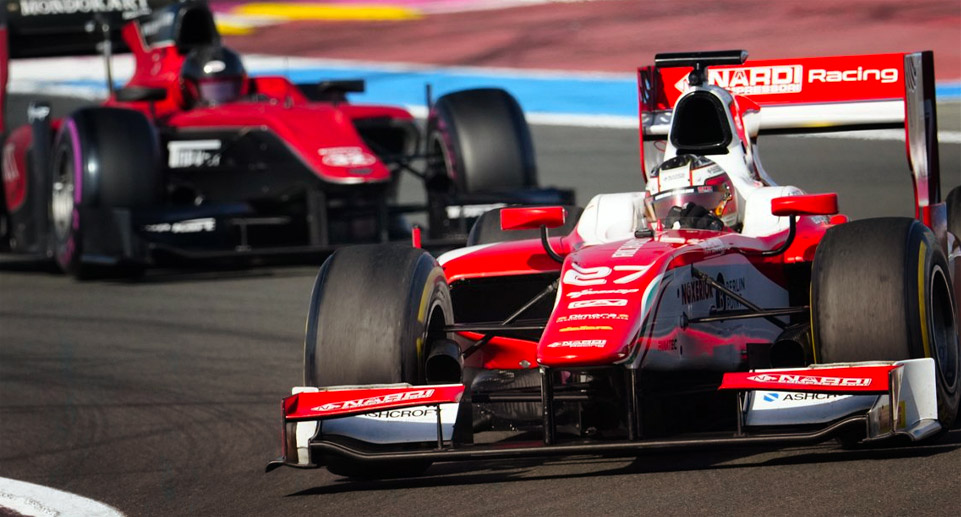 Another great novelty, the Saturday racing day will continue late into the night to the rhythm of the endurance of the “GPFH 6 hours V de V”, offering a unique race to enthusiasts. Finally, the very extensive and always highly spectacular grids of the Formula Ford 1600 and the Lotus Trophy will be there to complete the purely sporting aspect of the event.