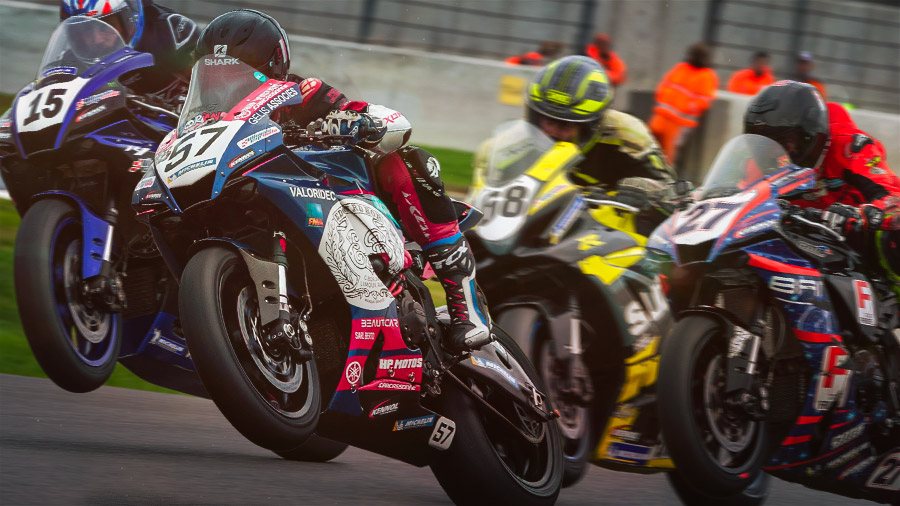 After a thrilling season, KENNOL and Ultimate Cup Moto awarded the 2022 Champions titles. From French Endurance Championship to Challenger 1000, discover all the names of those new moto champions. Most are to defend their title next year, with the introduction of the new official French Federation Motorbike Endurance Championship logo. Sponsored by KENNOL, of course. 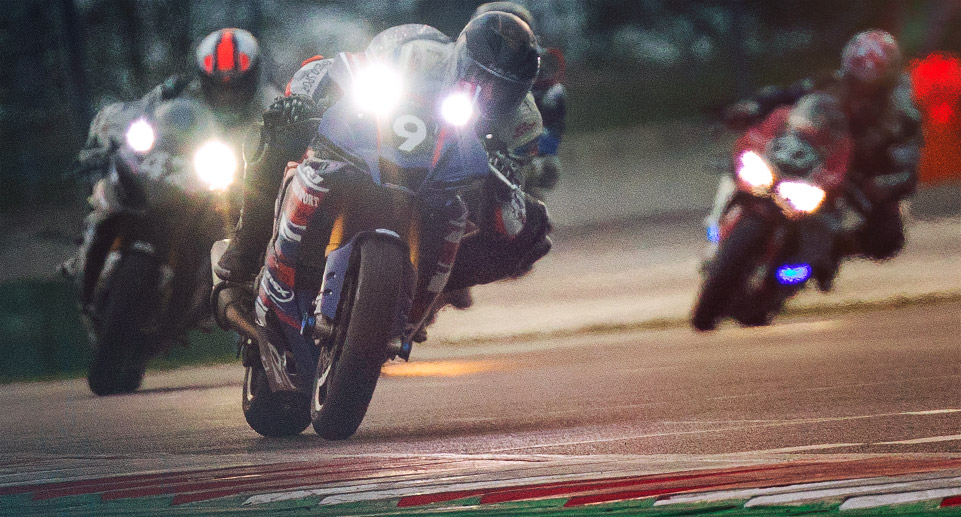 The ULTIMATE Cup Moto counts no less than 5 championships. And each of them has at least 2 categories. KENNOL is, thus, partner and official sponsor of one of the biggest Motorbike French Championships. The official FFM French Endurance Championship counts no less than 152 contenders in 2022! And 49 teams scored points at the official ranking. In the end, the title goes to Karl CROIX and Paul DUFOUR, after a dominant (early) season. And 3 wins in the 3 first races.

Thanks to all those who supported me all year long. Thanks to my family, to my partners, to my team and friends. THANKS! 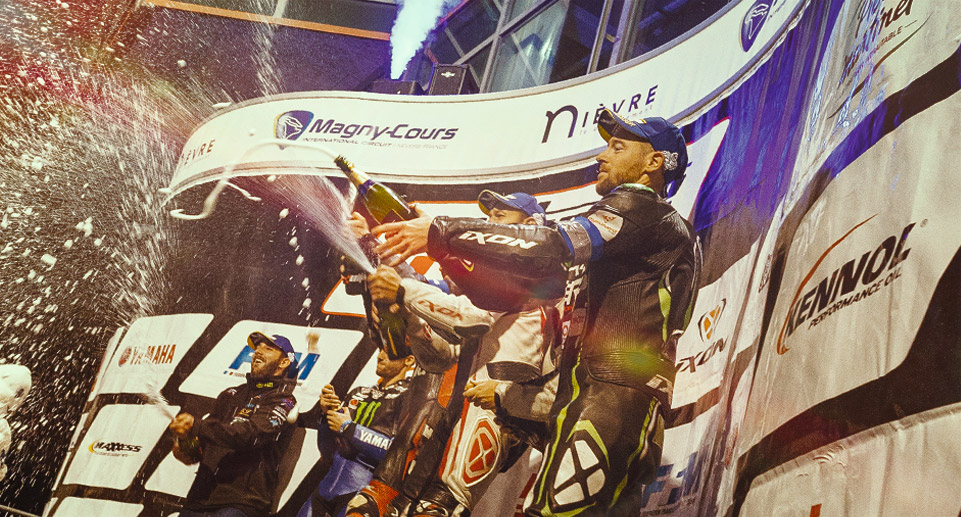 In the Hypersport category, Dorain DA-RÉ, reigning vice-champion, has maintained it consistency until the last race to clinch the 2022 title, with his #57 Yamaha R1.

By releasing high-performance new motor oils, such as the KENNOL ULTIMA BIKE 5W-30 4T and KENNOL ULTIMA BIKE 10W-60 4T, KENNOL delivers true solutions. It also keeps accompanying true moto champions. In the ULTIMATE 600 catogery, for example, several of them use KENNOL products. In the end, Rémi CHAPELIER dominated the whole season. Out of 10 races, he was on each podium. With 6 victories, and 5 pole positions. 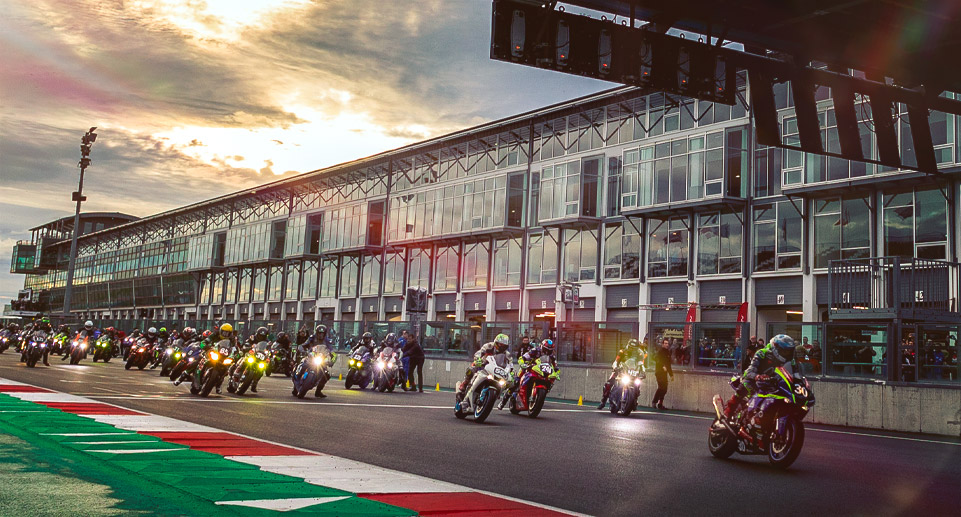 In Challenger 1000, Quentin BRACQUEMART finally wins the championship! He was under direct pressure from Pierre-Jean DUFOUR, who already had 4 wins before the finals. But once again, consistency paid, and with a better last weekend at Magny-Cours, #69 won. This year also saw the Yamaha R7 Cup join the ULTIMATE Cup Moto series. #70 Romain MAITRE takes the crown, after 5 wins and a bunch of pole positions. 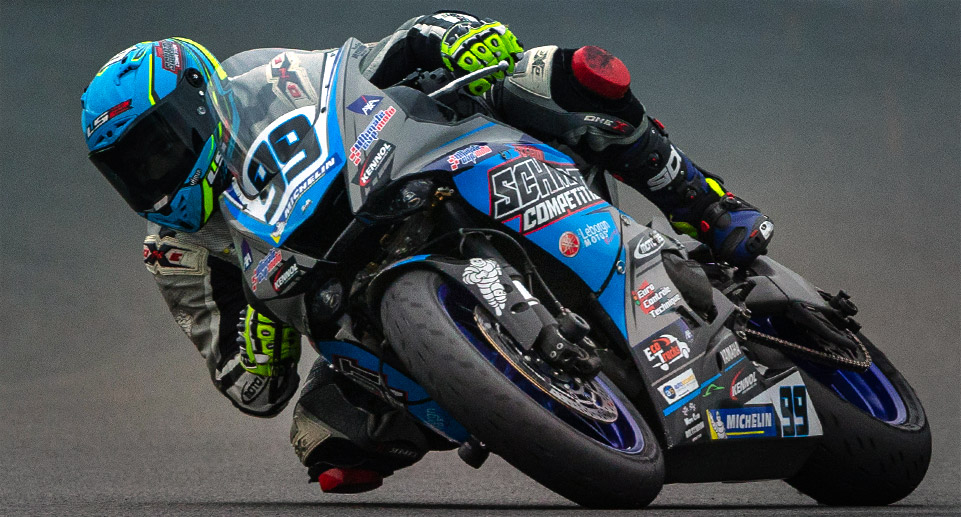