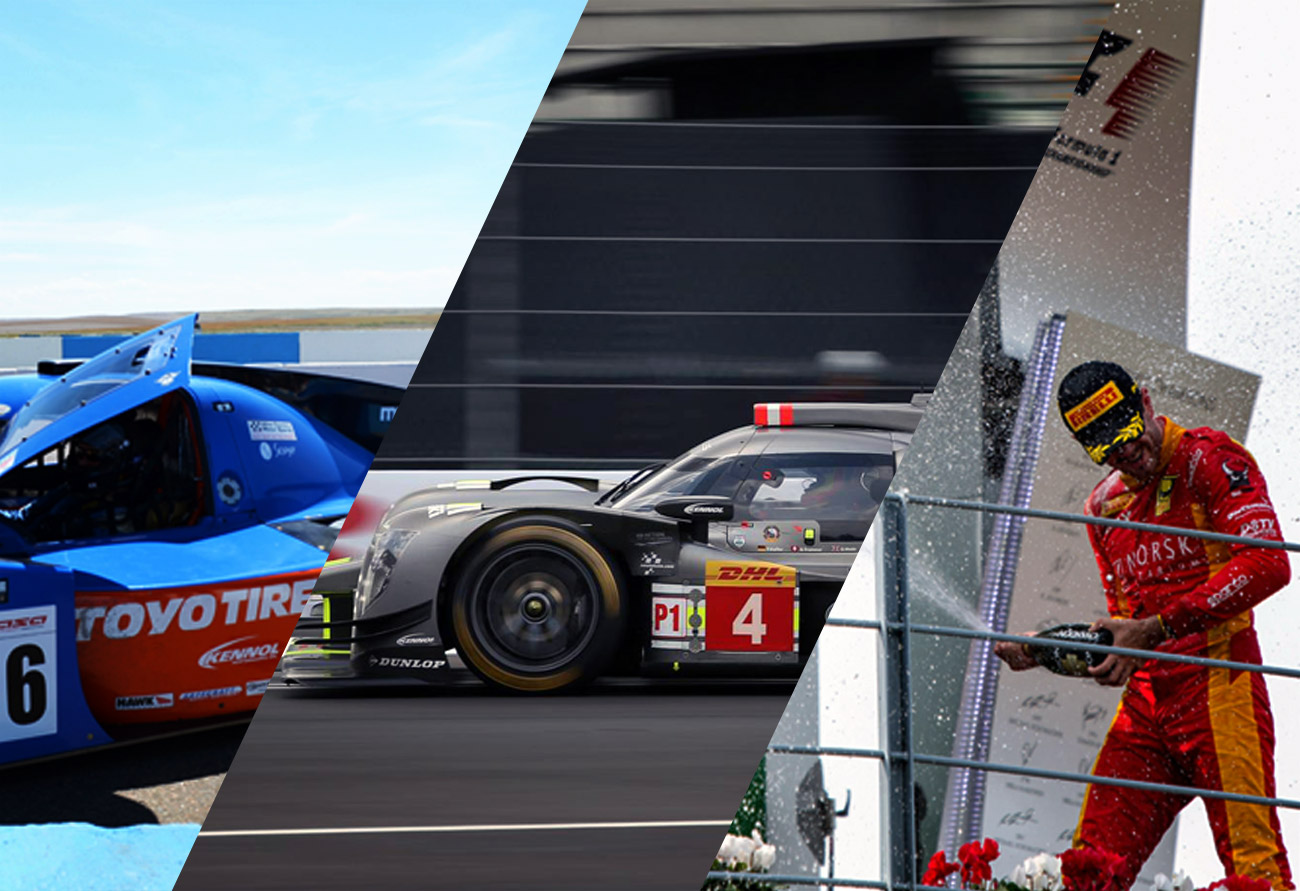 Victory at Monza Grand Prix in GP2 Series, 2nd place in FIA WEC at Mexico (LMP1 private), class victory at the 24H of HPR (Colorado, USA), this has been a huge week for KENNOL! Even if the summer is a traditional break for most series and championships, our teams and partners kept working hard, to develop and improve solutions. The results are here, and new partners are on the edge to sign with us. Maybe you should move to KENNOL too!

Luckily the troubles had nothing to do with the engine or gearbox.

▌ THE WORLD IS OUR PLAYGROUND

Last weekend, KENNOL was in the US for a 24-hour-race in Colorado, in World Racing League. The kind of race where everything can happen, because if you only think in terms of performance, you never finish such a gruelling test.

The Elan NP01 prototype was serviced with our KENNOL COMPETITION 10W50 (100% synthesis with esters) for the engine, which ran flawless all race long. We also sent our special 75W140 for transmission, and the gearbox kept the same consistency all weekend long: “This motor oil helped protect our engine from negative side-effects from our electrical issues” explains Jesse GRÖSE, driver and technical advisor. “We even ran the engine 5 Celsius hotter than normal, without power issues or engine damage.”

Sadly, electrical issues in early stages of the race forced the NASA Rocks team to pit the prototype several times, loosing many laps over the opponents. There was no chance anymore to fight for the overall victory, but still plenty of time and laps to lauch all the talent of the drivers and the potential of the car, and close the gap with other prototypes in the GPX class. The team finished first in class, after 497 laps, and second fastest lap. Performance, and endurance.

More than 2500km from here, in Mexico City, the FIA World Endurance Championship was also racing, and of course KENNOL was there too. The KENNOL-sponsored LMP1 prototype was experimenting a very new situation, since it’s the very first time we race at such a high altitude… And the gain in temperature can be a very harmful feature for the engine in these conditions.

After a very interesting race, the ByKOLLES Racing Team finished 2nd in class, a new world-class podium for KENNOL and definitely a great one, considering the challenging location, from an engine protection point of view. 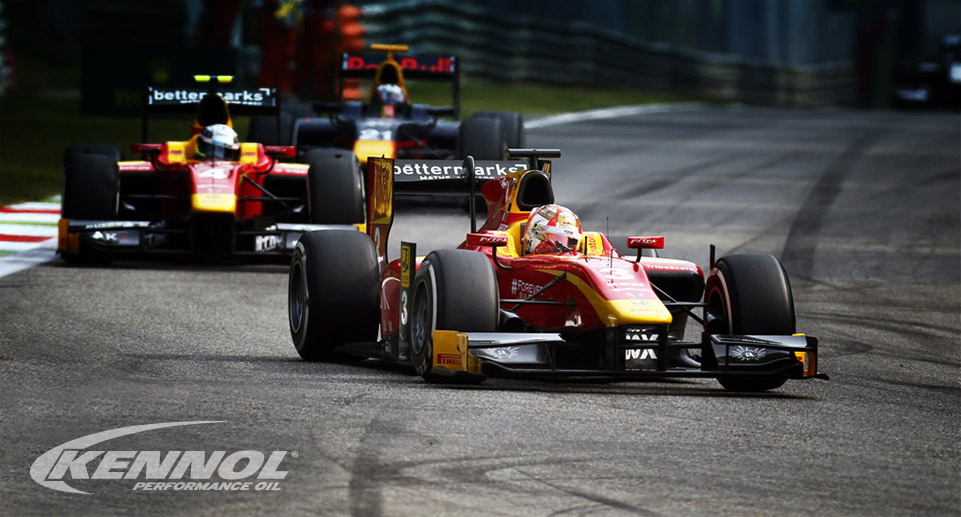 Back in Europe now, with the mythical Monza Grand Prix! All weekend long, the F1 and GP2 fought on the Italian track, each driver trying to make a name by winning on this famous circuit. And a Frenchman did good with his KENNOL-sponsored Racing Engineering GP2 car… After good qualifying times, both cars shown excellent race pace and abilities, but a very awkward Safety Car brought many ranking confusions, and Norman NATO, fighting for the win, was now ranked in 5th or 6th position…

The Sprint Race saw the Frenchman take the lead after the first turn, and show his pace all-race long then, to finish 1st, and win a well-deserved Monza Grand Prix! Teammate Jordan KING took points too, with a nice 4th place. The KENNOL-sponsored team is now back in 2nd place for the World Championship.