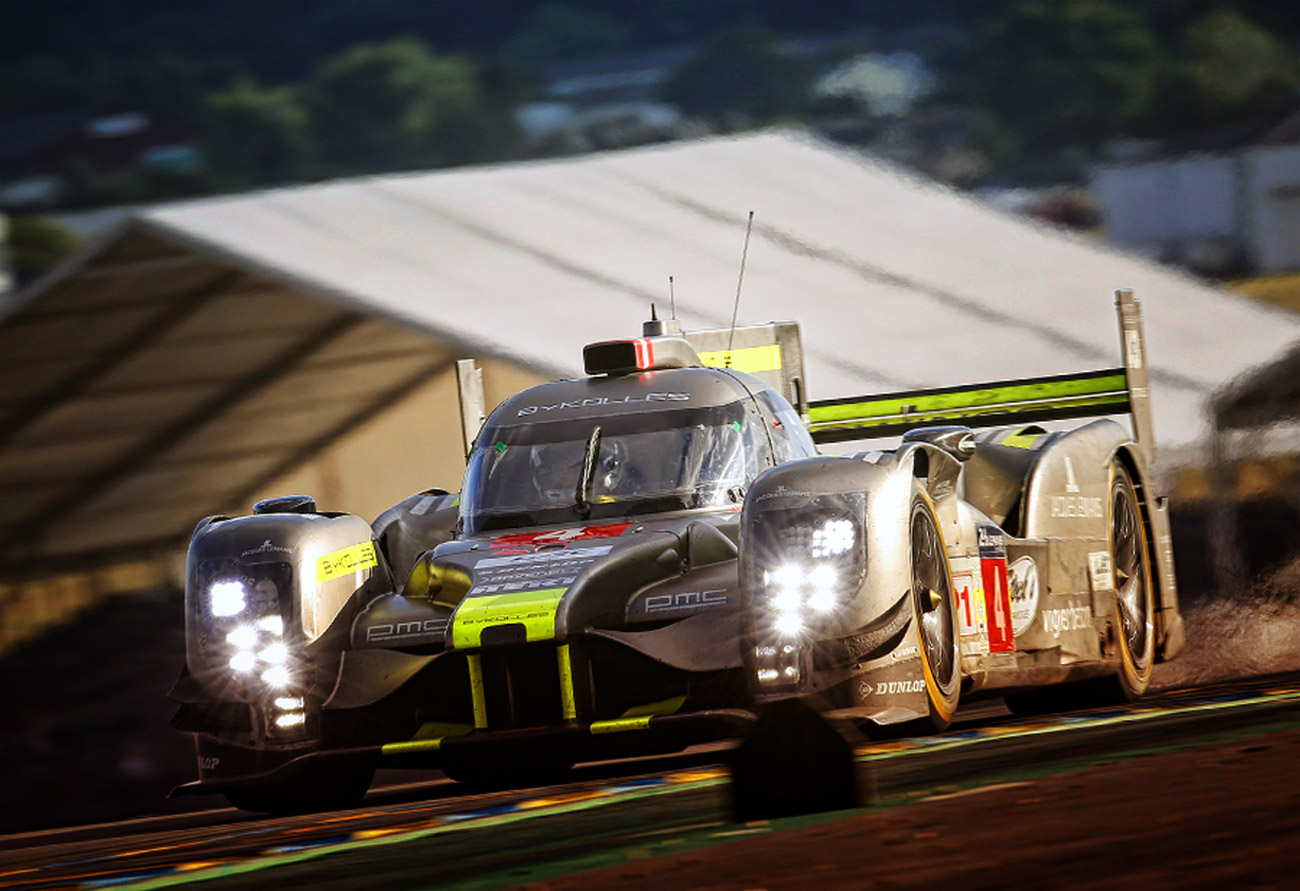 For the 23rd time, KENNOL was attending the 24H of Le Mans, in LMP1, the highest category. Due to engine design issues, the team couldn’t finish the race, and had to face insolvable mechanical problems. But despite this result, our brand shown good pace and performances considering the challenging context, and no doubt that ByKOLLES will be back on the podium pretty soon in the 2016 FIA WEC.

▌ THE MOST PRESTIGIOUS RACE OF THE SEASON

The 84th Edition of the 24 Hours of Le Mans was definitely not a good one for the team ByKOLLES. The LMP1 prototype, sponsored by KENNOL, has indeed faced many issues, all due to the engine design, and impossible to solve on track. And even less on such a demanding race…

The whole preparation week was painful, starting with a fire during free practice. Director of Operations Boris BERMES revealed that the cause of the fire was a leaking fuel pump, which subsequently ignited. After making repairs to the bodywork, wiring looms, gearbox, engine and floor during Qualifying 1, BERMES is confident that the team will return to the track in time to complete their mandatory qualifying laps: “We’re preparing the car in the way for the race, everything is new. For now, we have enough spare parts, but we’re a bit more handicapped. It will be maximum attack for the race.”

Pierre KAFFER was in the car when it ground to a halt, exiting the first chicane on the Mulsanne Straight, in flames. It was the German driver’s heroics, who quickly took off the engine cover to help extinguish the fire, that resulted in less damage than what it could have been: “It was quite sudden, I was very surprised. At the same moment, the engine stopped and I just pushed the clutch and was happy to reach the spot where the marshals were. Then I tried to do my best to get the fire under control.”

Free practice, qualifications, even the start was to be tough, since despite a correct qualifying the team had to start from the end of the grid… The rule says that you have to stay into a 110% of the pole position if you want to keep your place on the grid, but this very same rule doesn’t say anything about the application of this percent when the poleman was under the sun and when the last car of the session has to struggle under pourring rain… In fact Simon TRUMMER was absolutely competitive, given the circumstances, but he would have needed to be 13 seconds faster than the fastest factory car in the wet -- a mission impossible, since it’s already impossible on dry conditions, for an independent team, to compete against a factory team…! 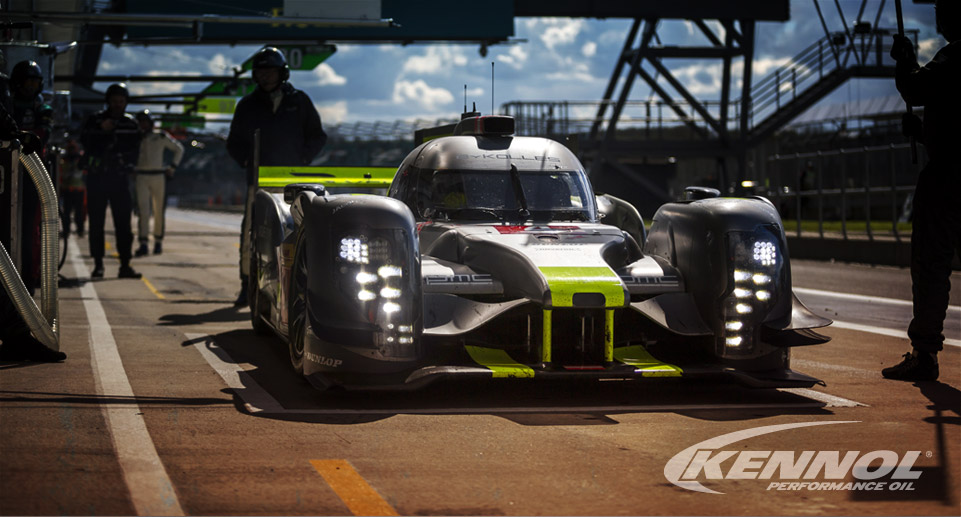 But even if the mythical French race was the highlight of the FIA WEC season, there are other race to come, other tracks to race, and new podiums to conquer! And after this frustrating round in France, no doubt that the team is to work with its suppliers to solve the engine issues. Indeed, last season saw ByKOLLES and KENNOL take several victories and podiums in the second part of the season, finishing on the 3rd step of the World Endurance Championship podium, and the realy races of the 2016 season were suggesting that such a team could do even better.

Next race are the 6 Hours of Nürburgring, in Germany, on the gruelling track of the Green Hell, July 24th. 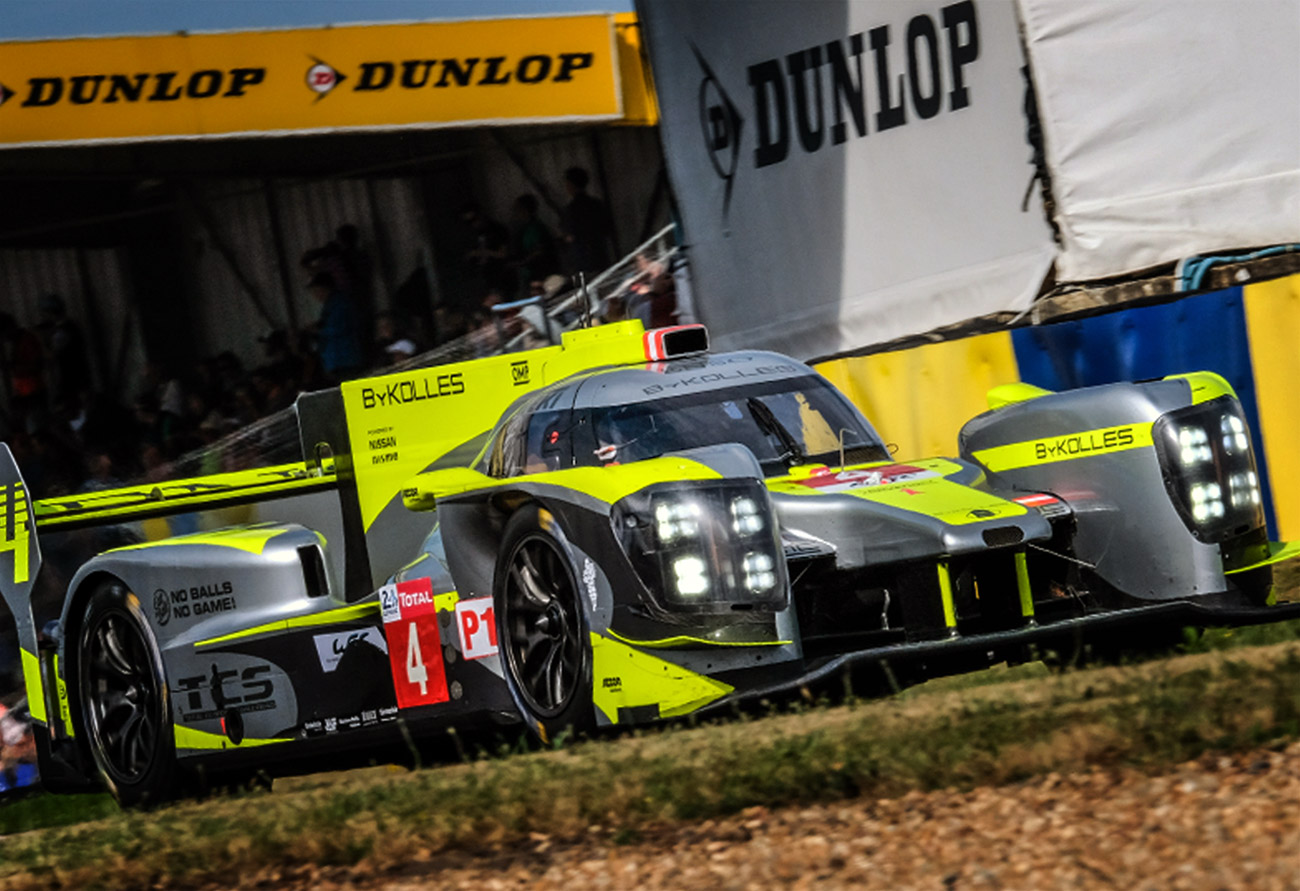 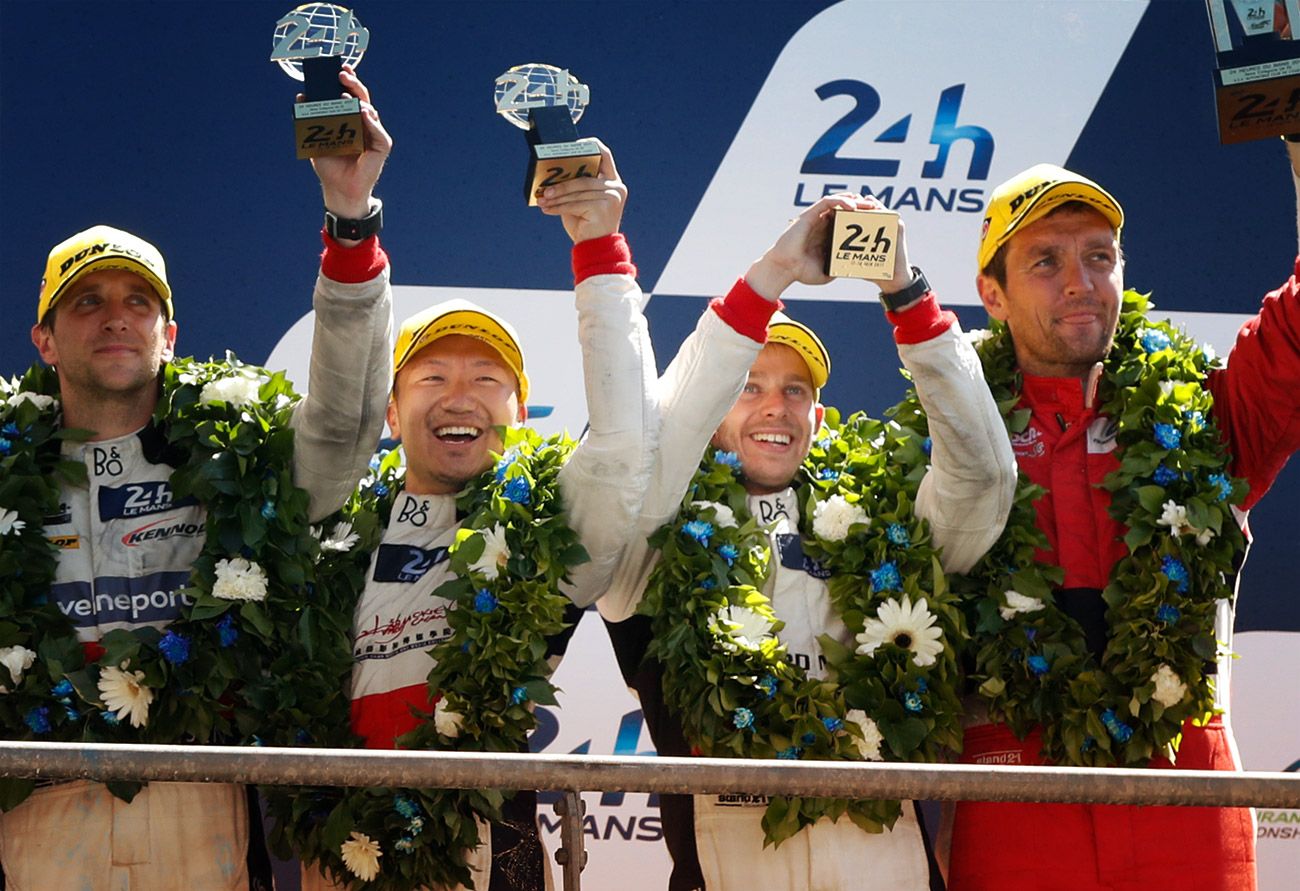 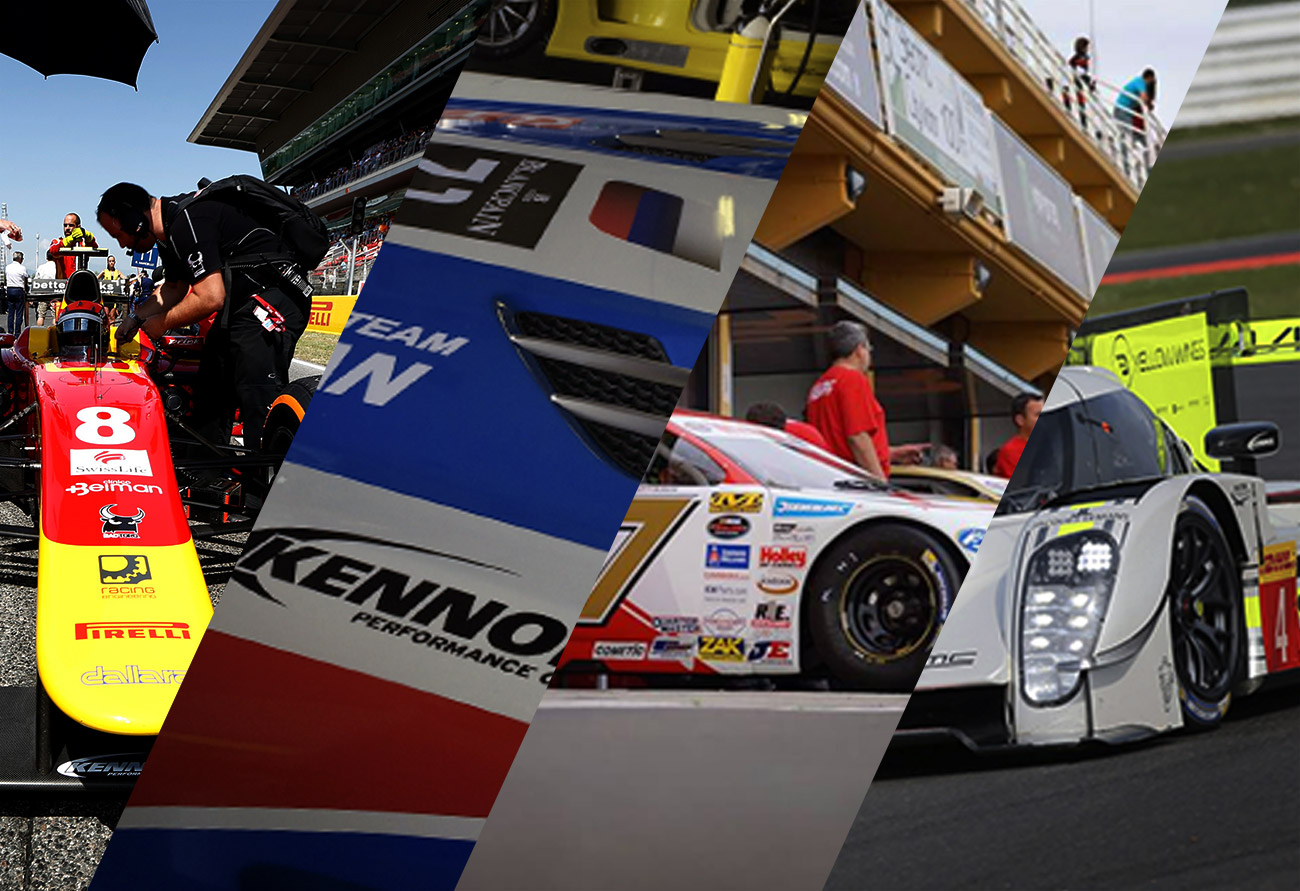 KENNOL HITS THE TRACK THIS WEEK-END