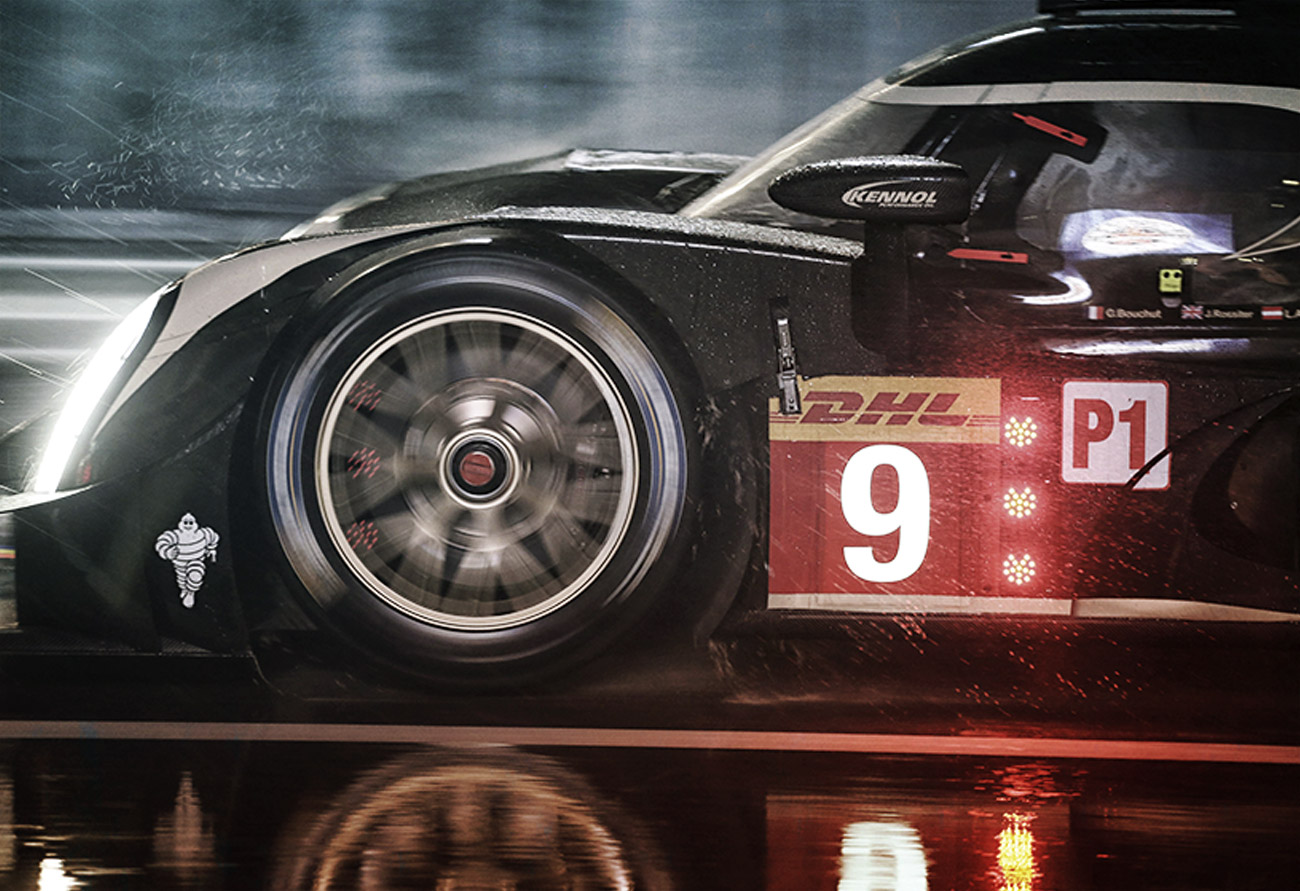 Always on the edge of research, KENNOL partners LOTUS in the development of the brand new and widely awaited LMP1 prototype CLM P1/01-AER. The very innovative solutions brought by the team prevented the car to register and race at 24H of Le Mans earlier this season. But after many reviews by the scrutineering, FIA acknowledged that everything was perfect… Then the show began!

The engine power is very good, and driveability is excellent!

Potential for the engine is massiveand we are very enthusiastic aboutfurther progress in coming events.

When the green flag droped last Saturday in Austin, Texas, Advanced Engine Research’s brand new P60 twin-turbo V-6 privateer LMP1 engine was powering the #9 Lotus CLM P1/01 for the first time, across the starting line for the 6 Hours of the Circuit of the Americas. The first engine built specifically for independent entries in the premier class in the world’s top sports car endurance racing series made its competition debut.

Brilliant design, meticulous manufacture and hours of testing on the dyno and in the back of a race car on the test track mark the path to success for a race engine maker. But in the end the proof comes in the heat of competition and that step in what is already a three-year process begins this weekend with the running of the fourth round of the 2014 FIA World Endurance Championship.

“We have an extensive, long history in international sportscar competition and we are excited about this new engine,” said Mike Lancaster, Managing Director of AER. “But we are also realistic in our expectations for the P60′s first competition outing. The World Endurance Championship is highly competitive and a tough proving ground, and while we look forward to the challenge over the long run, this weekend we’ll be more than pleased if the engine runs competitively over the full 6-hour race distance. But in any case, this is another highlight in an exciting year for us that’s also seen the successful debut of AER’s new 2015 P63 Indy Lights engine alongside our ongoing collaboration with GP3.”

The P60 engine is AER’s response, the first from any engine maker, to the FIA’s creation of an engine formula specifically intended mainly to allow independent race teams that wish to participate in the top-tier LMP 1 sports car endurance racing class, and to compete with entries in the hybrid division LMP 1 category that over the past few years has become a playground for major automobile manufacturers with space program-sized budgets.

AER’s new gasoline direct-injection twin-turbo V6 was specifically designed for the 2014 ACO LMP1-L regulations. The first conceptual work on the P60 engine began in 2011 when the ACO announced that the 2014 technical regulations would be based on allocating a quantity of energy to each car with a fuel-flow allocation. AER modeled six different engine configurations before choosing the V-6 gasoline direct-injection twin-turbo. GDI brings increased power and drivability and works well with the regulations’ emphasis on brake-specific fuel consumption. AER has a unique edge in that its sister company Life Racing develops all related electronics in-house, allowing for constant and rapid development of GDI and other function.

The design remit of the P60 was to be the best engine for the new LMP1 privateer rules. All-aluminum construction makes the P60 light in weight while the clever architecture of the block allows the engine to serve as a fully-stressed member of the chassis, supporting the entire rear of the car. While the P60 benefits from technological contributions from other engines in the extensive AER inventory, it features a new block, sump, and cylinder heads. 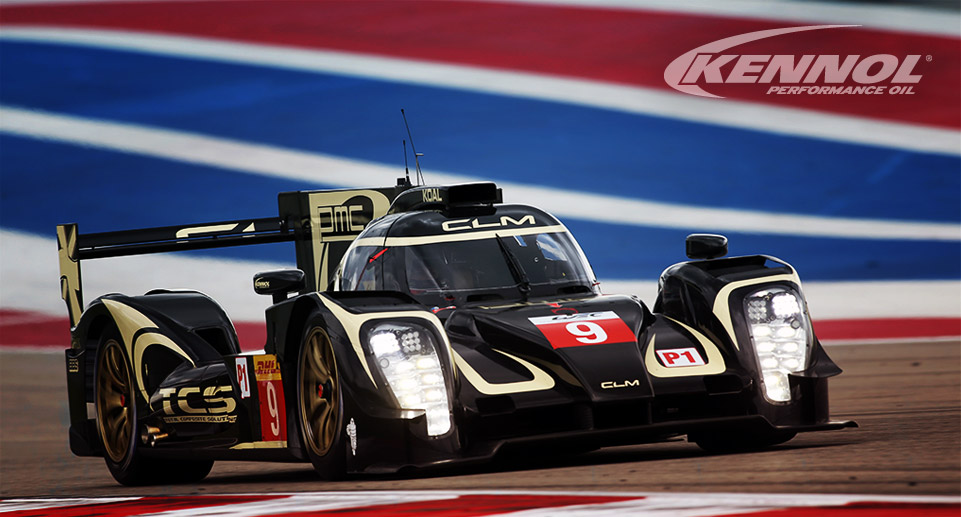 Particular attention was paid during the design and development phases to combustion efficiency. The designs of the cylinder head and combustion chambers were a strong focus while turbocharging also contributes to the overall goal of efficiency. By its nature, turbocharging is a form of energy recovery from the exhaust gases and also allows for increased power for a given engine displacement. AER’s long-standing strength in electronic engine controls and lean-burn combustion technology permits optimization of the air-fuel ratio throughout the engine’s operating range which dovetails well with the particular performance requirements of LMP1-class racing.

“This is red-letter day for AER and all who have worked so hard to bring this engine to the race track,” added Lancaster. “Our company is built around people who have extensive experience working on top-level engines. We are very excited about the potential of this new engine.”

In the end, after a spectacular race, Christophe BOUCHUT is on the 2nd place on the podium of FIA ENDURANCE TROPHY FOR LMP1 PRIVATE TEAM DRIVERS, and the crew is also 2nd in the teams championship.
As said, only the race can prove you good!

In the wait for next race at Fuji (Japan), october 12, enjoy this exclusive backstage video, discovering the scrutineering job of the “Hawkeyes”, those specialists who validate each prototype regarding the official FIA rules each season: