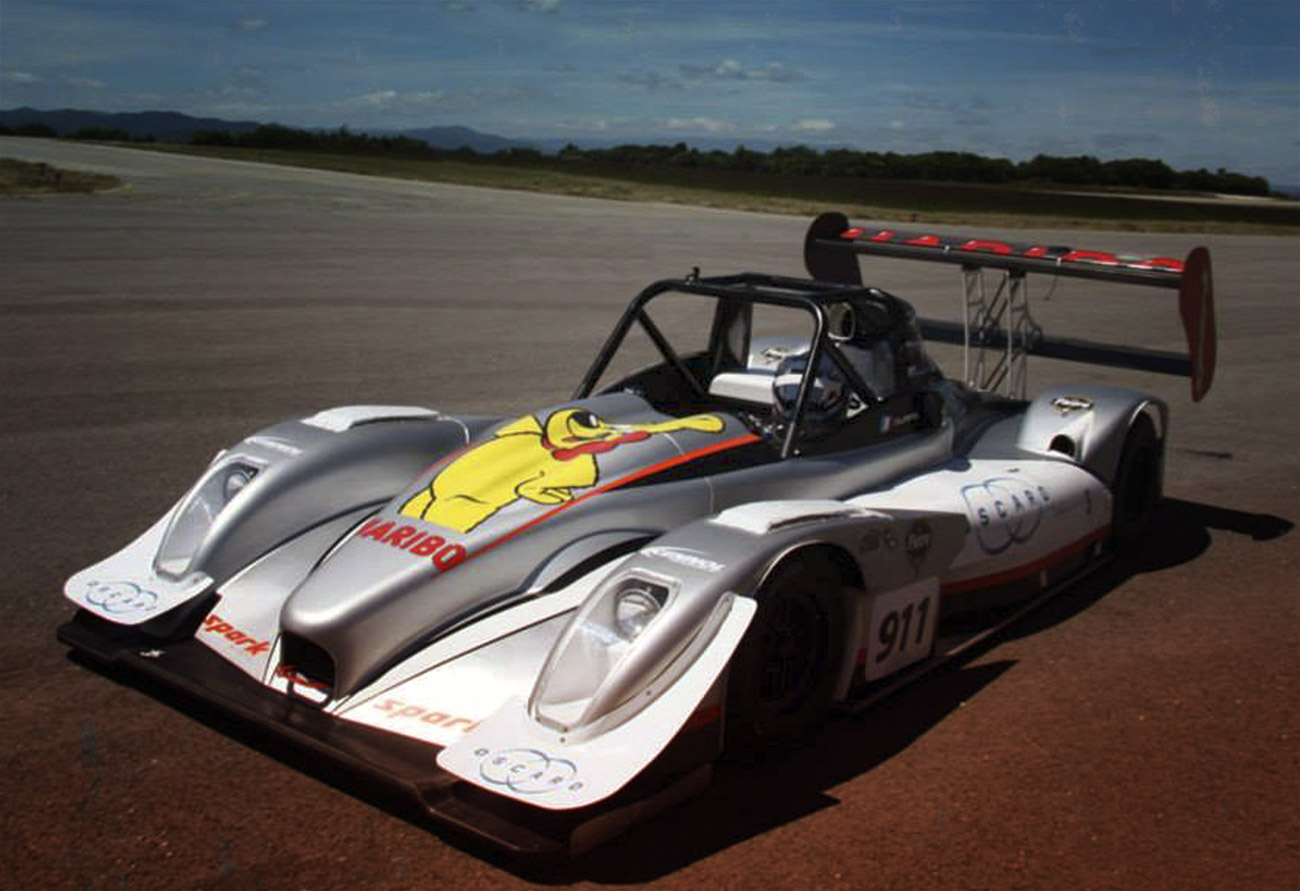 After clinching the 2nd fastest time ever in 2012, KENNOL and Romain DUMAS come back to Pikes Peak with a brand new exclusive prototype, facing Sébastien LOEB and his huge Peugeot 208 T16 among others… With a deliberate choice of different solutions against the big budget factory teams, 24H Le Mans former 2010 winner might be, one more time, the big surprise on the mythical american Race to the Clouds!

The NORMA M20FCPP’s how I imagined it: light and agile, with good downforce.

For his second participation in the Pikes Peak International Hill Climb, Romain Dumas will drive a Norma M20FC PP entered in the Unlimited class (the class of the mythical engines with hundreds horse-power, which climbed and made the legend of this race…). The Alès, France native was in full preparation mode for the famous American event over the course of a busy weekend. On order were two tests at the Pôle Mécanique d’Alès and aerodynamics testing on an airfield, before sending the car to the US territory. 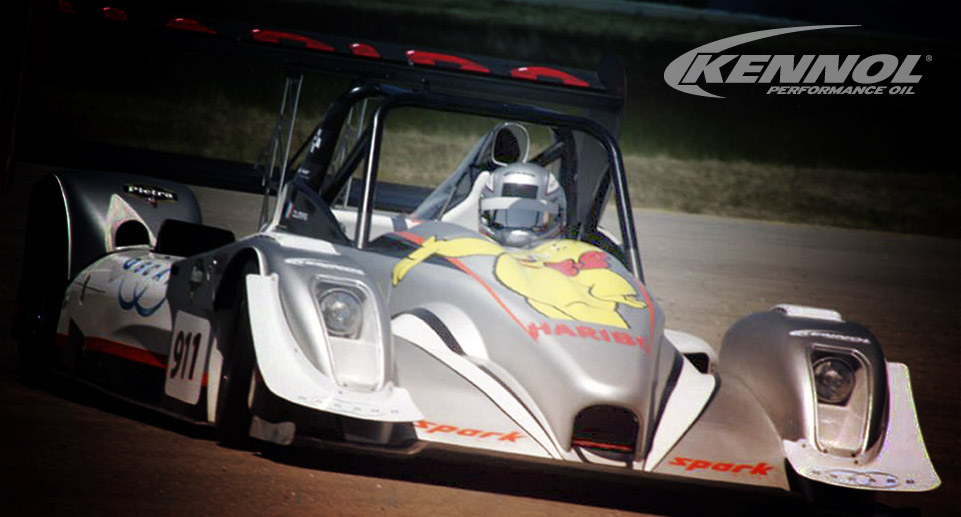 Finishing second in the 2012 edition with a Porsche 911 GT3 R – only 17 thousandths of a second off the leader – and rookie of the year, Romain Dumas has decided to play outside favorite for the overall win this year. The French driver has opted for a Norma prototype, lighter than his competitors’ entries. Romain Dumas discovered his ride on Friday at the Pôle Mécanique d’Alès. He then performed aero testing on an airfield before returning to the French track on Sunday for another test session. In addition to setting up the car for the « Race to the Clouds », the team also tested two engine configurations : a four cylinder, 2 liter Honda engine with, and without, supercharger. A decision on which solution is best will be made after analysis of the data gathered from the tests. Indeed, a turbo-compressed engine loses a third of its overall power between the start and the finish line, due to the altitude at Pikes Peak!

Those tests were very interesting on many levels explains Romain Dumas: “The Norma M20FC PP is like how I imagined it : light and agile, with good downforce. Most of our work will be focused on the engine, where we still have potential for improvement. Of course, there are still things we need to learn about the car, but the potential is there. We opted for a different solution, with different advantages. It’s up to us to prepare the best we can in the time remaining in order to take on the strong competition. We don’t have backing from a big manufacturer, but Norma knows how to make prototypes that perform well. It’s going to be a big adventure. A human one.”

▌ A REAL CHANCE AMONG THE BIG FACTORY TEAMS

Since confirming his participation in the Pikes Peak International Hill Climb, the weeks have been very busy for Romain Dumas. In their workshops, Norma assembled a new car around a new M20FC chassis. Along with a reduced weight of 540kg, several modifications were made including a front splitter, additional roll cage, rear wing, diffuser, etc. The Norma M20FC PP then headed to Alès where the final adjustments were made.

“Bravo to Norma and Norbert Santos for the work done in such a short amount of time. You can feel the passion that’s behind this project. I’m looking forward to taking the next step” concludes Romain Dumas who was testing the car in its 2013 livery as well as running the number 911, a nod toward Porsche, for whom he is an official driver.

The race takes place in one month, June 30th, in Colorado, USA.