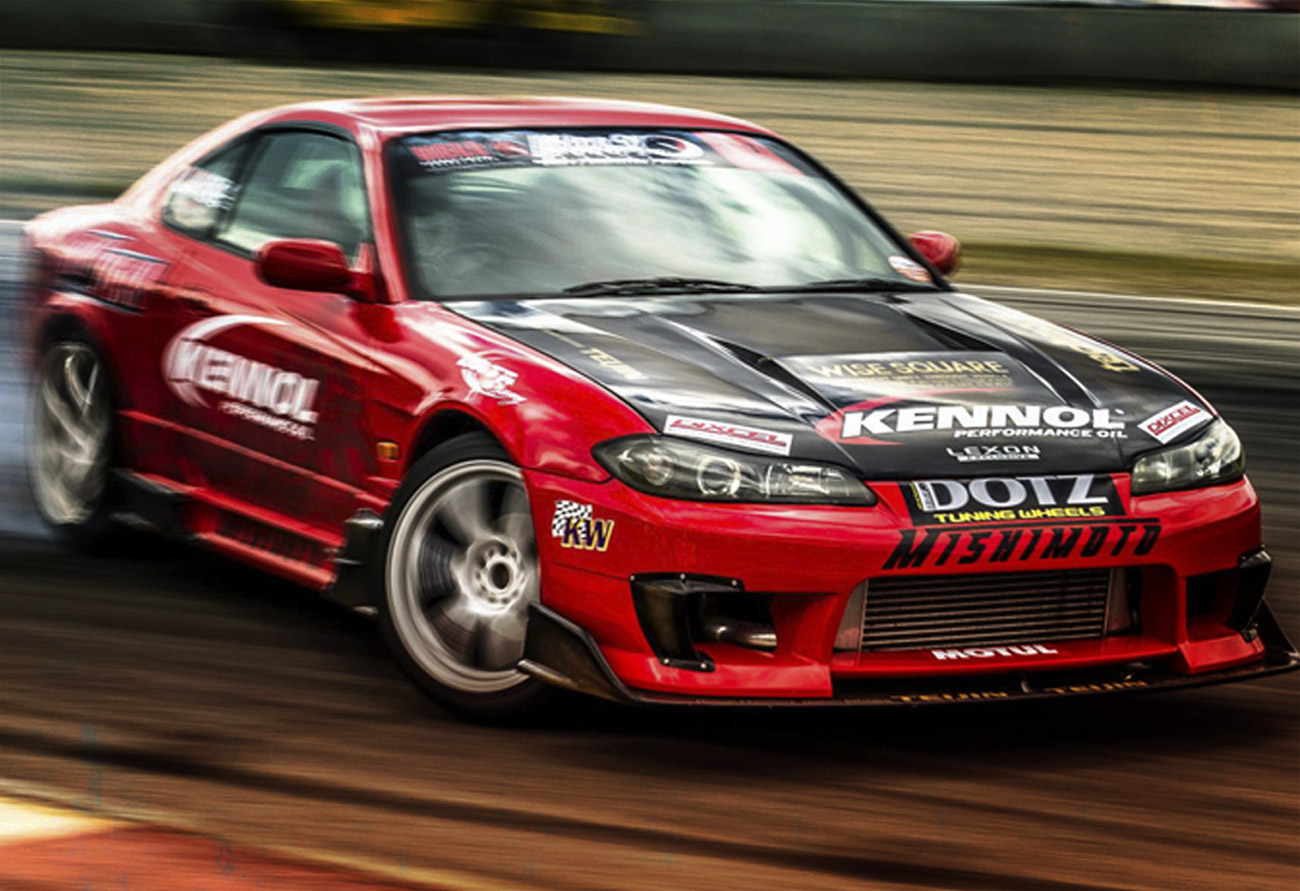 For its first international Drift race, KENNOL wanted to make the show. And with japanese elite drifters such as Daigo SAITO, Tetsuya HIBINO and Mitsuru HARUGUCHI, everything was possible. Everything. Including victory! Please follow us in our discover of what may be the craziest racing sport ever, and enjoy the amazing pictures and video we prepared for you!

Fast track, huge engines, we japanese are used to that!

Knowing that drifting was born in Japan, sometime about 30 years ago is just common sense. It started in the mountains, then it moved to the industrial areas of cities and afterwards on the sanctioned race tracks of the country of the Rising Sun. So, it’s of no wonder that the japanese really became good at it, establishing themselves as top notch at a global level.

KoE Drift Series announced something that was trully exciting back to early 2012. With the continous development of the series, and the substantial improvement of the driver skills and machines, KENNOL has decided to enter the Championship, with not 1 , but 3 drivers! Bringing any 3 japanese drifters would have been great from the beggining, but seeing as these were not just 3 ordinary japanese drivers , the excitement levels were going to reach extremely high levels for sure. Three cars were shipped to Europe before the event in Spain: a Toyota Chaser fitted with a 2JZ engine, a Nissan Silvia S15 also fitted with the Supra unit, and a SR20DET powered S15, all of them working with more than 500 horsepower each.

▌ THE VERY BEST DRIVERS IN THE DRIFT WORLD

Daigo Saito, 2008 D1GP champion and 2011 D1GP vicechampion, was the first driver to be selected for coming. Currently Daigo is creating quite a stirr around him, as he is flying all over the world for competing , leaving his mark on all events he attends. The second japanese driver is Tetsuya “Bad Boy” Hibino! He is actually the guy who “invented” the jumping drift at Ebisu, him beeing the first driver to take the jumping line, stunning all people in the audience and the judges as well! Last, but not least, D1GP veteran Mitsuru Haruguchi, owner of 326 Power, was also invited to come over, and you might know him for driving the famous yellow Rx7 FC during the first few years of D1! Also joining the 3 D1 drivers were Wisesquare team manager, Hirotatsu Tsukano and one mechanic for each of the three cars.

Friday, Daigo Saito took out his Chaser for some tests with local fuel, and the result was totally unexpected. The 2JZ was out of the race, leaving the japanese team with just two cars at hand. If this were Japan, a 2JZ would have popped out of nowhere no problem, but in southern Spain getting such an engine is not as easy as getting a BMW unit. But French driver Maxwel Camu offered to bring in his almost stock 2JZ unit to fit in Daigo’s Chaser. So the D1 champ was now back in the race, because it was sure that with such good mechanics at hand, it was not going to be an issue to swap in another engine. Now, the 2 days-race could start, and even if our 3 KENNOL-sponsored cars ran through several technical incidents, the 3 of them (almost) found their way to semi-finals…

Going to Top4, the audience was happy to see what the japanese were not that happy about. Hibino was going to have to fight against Haruguchi, and judging by their cars, experience, and weekend long runs, the odds were in favour of Hibino. Clearly a spectacular battle between the two, as they displayed their japanese style of drifting, neck and neck, but Haruguchi went off track with all 4 wheels (while continuing to drift), so he was out of the race.

Now, everyone was extremely excited and curious to see if the japanese driver, Hibino, would prove himself and his country, and win the race, or if Boulbi is really an amazing driver, which will grow even more from here on. In their first run, Hibino stuck closely to Boulbi, and the run was worth 5-5. But in the second run, with Hibino leading, Boulbi could not really manage to keep up. All of a sudden, it was like Hibino went into hyperdrive, and just pulled away from the french driver, sealing the result for the day. The japanese invasion of King of Europe had ended with Japanese victory!

Right after the battle, both the drivers went on to do the victory lap, slowly driving to the start line and back, allowing all the spectators to move to the paddock area, for the winners ceremony. Now, most people expected the japanese drivers to come over and do extremely well, and so they did. If not for mechanical issues, maybe we would have seen all 3 japanese drivers inside Top4? We’re going to have to wait for that until the final round of this season, when they’re coming back to challenge the european drivers once again!

With 6 more rounds to go, it’s pretty hard to tell who will be the 2012 Hell King of Europe Drift Series champion, because, as you know, anything could happen in drifting! There are rumours of some new drivers getting ready to explore the excitement of King of Europe for the upcoming rounds, and we might also see a strong comeback of the japanese or polish drivers in the final round, where they can get double the points, and thus make up for the rounds they will not be attending at.

The next round is scheduled to take place in Slovakia, but this time not in the city of Presov, but on the Piestany aiport between the 29th of june and the 1st of July! And for those who can’t make it to the actual event, you can watch the race on TV through several channels, such as Eurosport, Motors TV, Extrem TV…
Hell King of Europe, definitely the drift place to be!

Meanwhile, you can enjoy again this event through our exclusive video report, a must-see, probably the best video of the season! 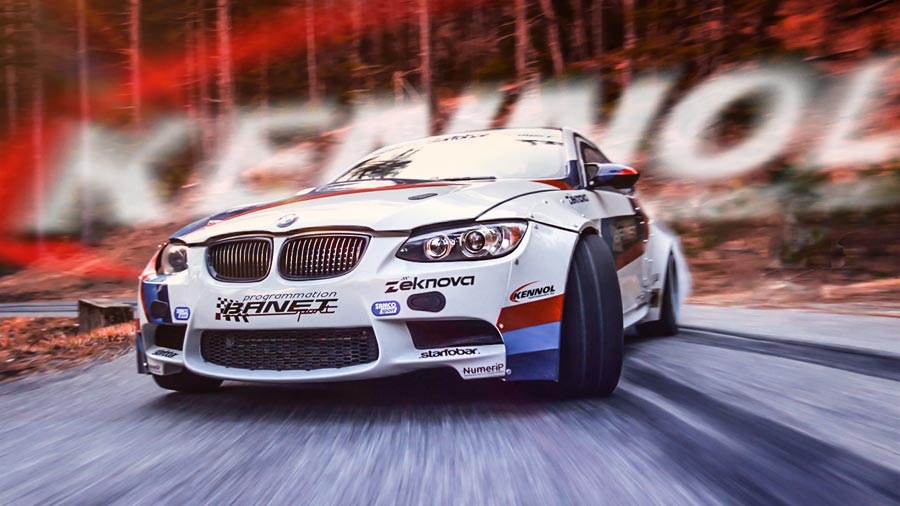