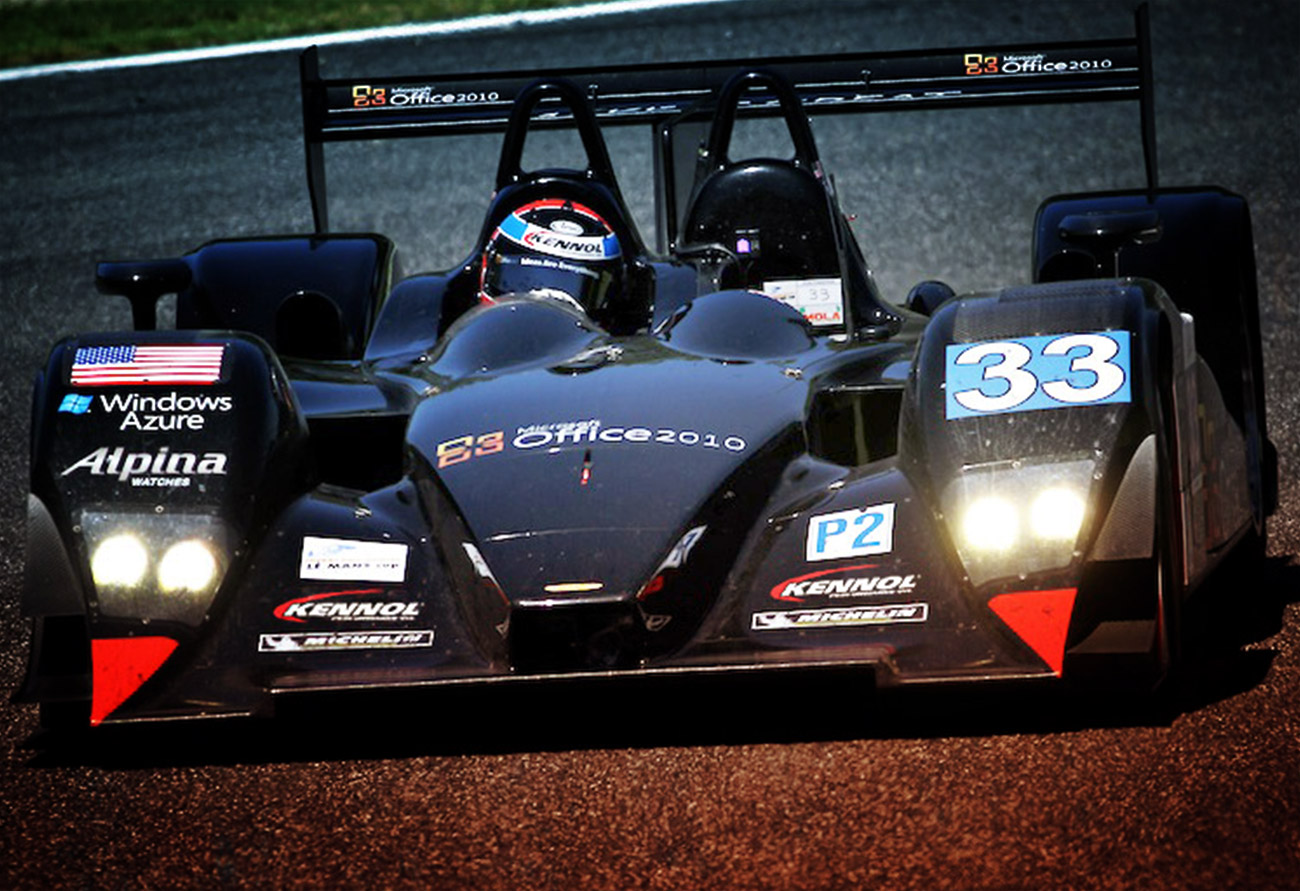 This first season in ILMC is difficult for KENNOL and Level5, especially because of the constant changes in regulations on our Lola HPD package. And following the podium at Le Mans last month, which was already the actual theater of major technical changes, the team has had to re-adapt once again. But from now on, it’s the whole car that changes! And the transition from the Coupé to the Spyder seems to please everyone …

It was impossible to fly that way,
but I managed to save the podium.

It was a bitter-tasting race day for KENNOL and Level5, as a historic victory held out for their first-ever participation in Imola’s 6HL; but a mechanical failure came to blow them the first place in the last laps of this 4th race of the Intercontinental Le Mans Cup.


The Level 5 Lola Honda Spyder -- Microsoft Office 2010, driven by Scott Tucker, Christophe Bouchut and Joao Barbosa, was the author of a magnificent performance, starting sixth on the grid and taking the reins of the highly contested LMP2 category less 2 hours before the end of the test. Portuguese referee Barbosa drove to Bouchut for the last stint with only one hour remaining. And this announced victory turned into a nightmare when Bouchut experienced gearbox problems just minutes from the end of this hotly contested race.

▌ THE EXPECTED IMPROVEMENT IS FINALLY THERE …

Diagnosis without appeal: selector gearbox blocked on the 4th report for Bouchut, the French managed the feat of maintaining a place on the podium until the checkered flag with his Lola-Honda Spyder! A little consolation for Bouchut and the rest of the team led by David Stone.“The victory was for us until this last incident of the race,” regret Tucker. We had a comfortable 15 second lead on the 2nd, but that’s the race. To finish on the podium with such a high level of competition is already a very beautiful thing. Only we do not open the champagne because we are still disappointed.”

Anyway, this result gives Level 5 a second consecutive podium after the astonishing debut last month at the 24 Hours of Le Mans. After moving from the 2010 Lola Special Cup to the new low-cost Spyder for this weekend’s ILMC race, the team has seen a dramatic increase in its performance that nearly earned it their third win of the year .“It was a strange race because the result was of course disappointing because we had the rhythm to win”, said Bouchut. “Unfortunately, something broke in the last 25 minutes. At that moment, I was in fourth gear, but after realizing it, I was able to use both the second and third gear using the clutch. In the end, I had some pressure from the car behind me, but I also had to let the other cars overtake me because I was too slow on the track”, he added.

Handicapped by a single session of free practice on the weekend, Level 5 had to radically change strategy in view of engine performance. Rather than risk damaging the equipment at Long Beach, the team took a step back and reconsidered the goals of the season: Le Mans and the world title in ILMC. Scott TUCKER ran 22 laps, Christophe BOUCHUT covered 23, enough to score ALMS points. Then the car was stopped, dismantled, and sent to the European HQ.

“It must have been a good weekend for us,” sorry TUCKER. “The team worked very hard to get the cars to the new standards this week, ready to run here in California. Now the most important for us is the Test Day at Le Mans next week. We will build on what we learned about the Lola Coupe # 33 and use it there.” The team is targeting 2 titles this season: the ALMS LMP2 crown, and the ILMC world title. With these crucial tests at the end of the week and the next stage ILMC (1,000 km from Spa, in May), Level 5 remains focused on the essentials.“We must remember that we have only received these cars for a month,” adds TUCKER. “We plan to be ultra-operational throughout the weekend of Test Day at Le Mans, to prepare the best cars, and to do better than figuration on the international scene. But we would have appreciated that IMSA make some arrangements for a 100% American team that will represent them at 24H and who has this kind of clash of dates …”

▌… BUT THERE ARE NO MORE THAN 2 RACES 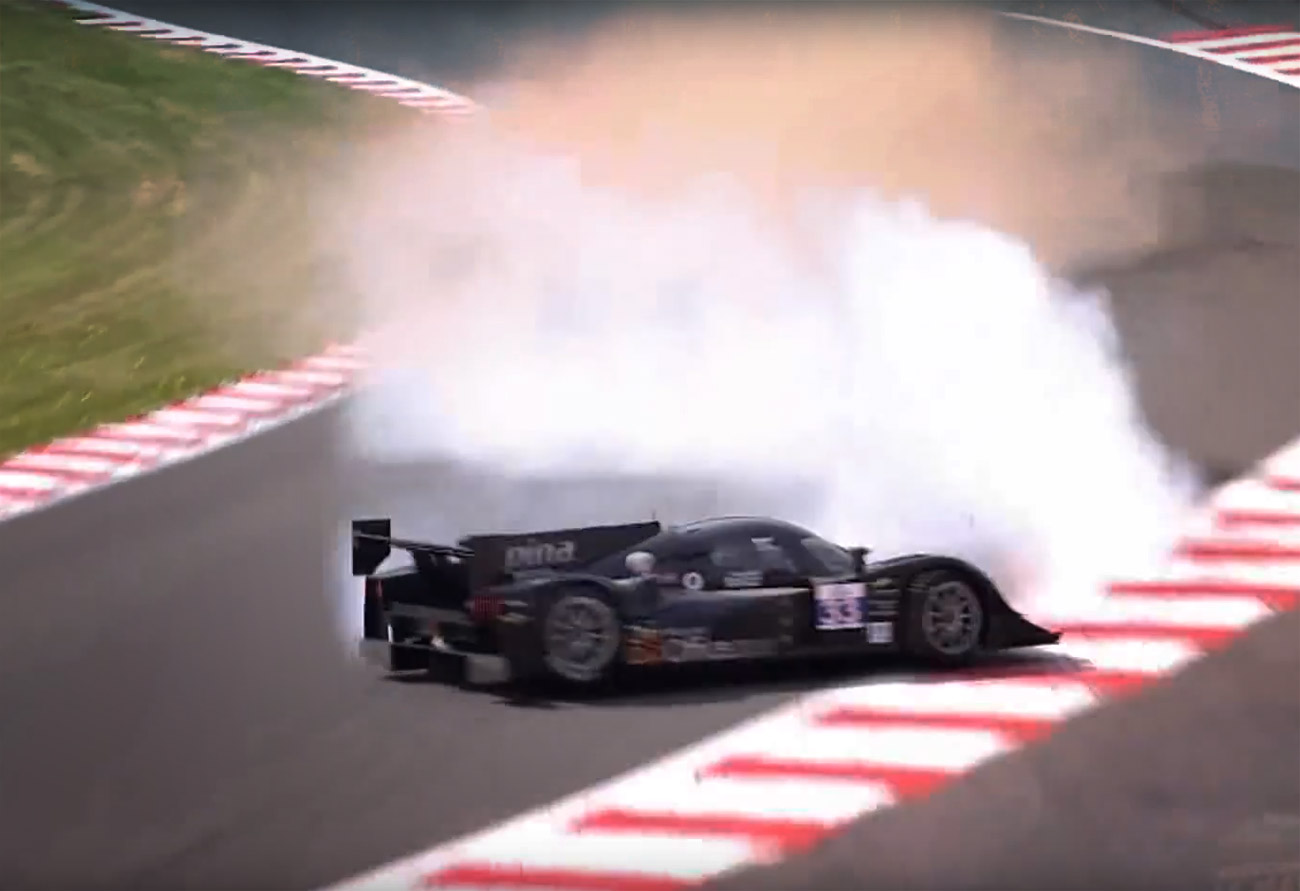 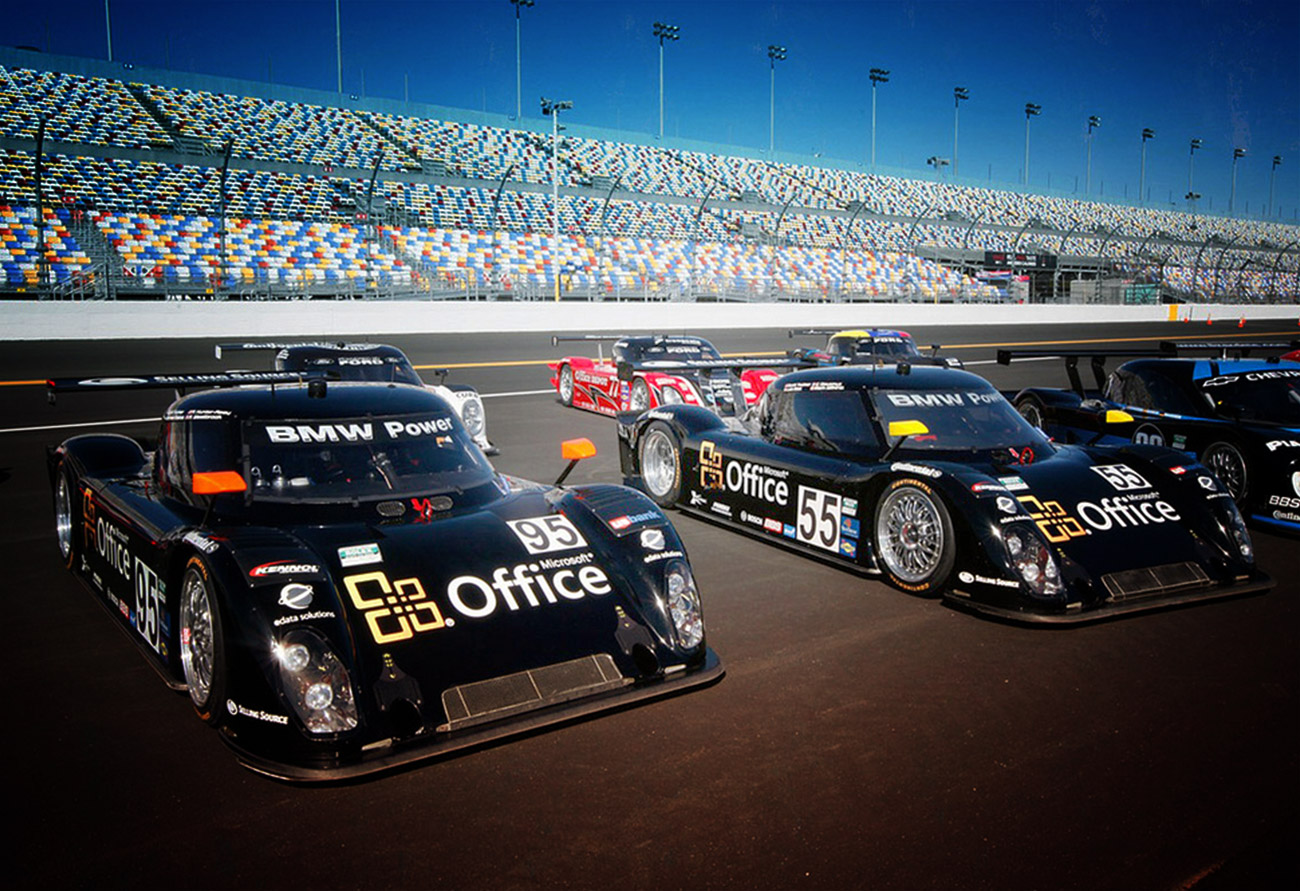 BARBOSA REINFORCED FOR THE ILMC SEASON!