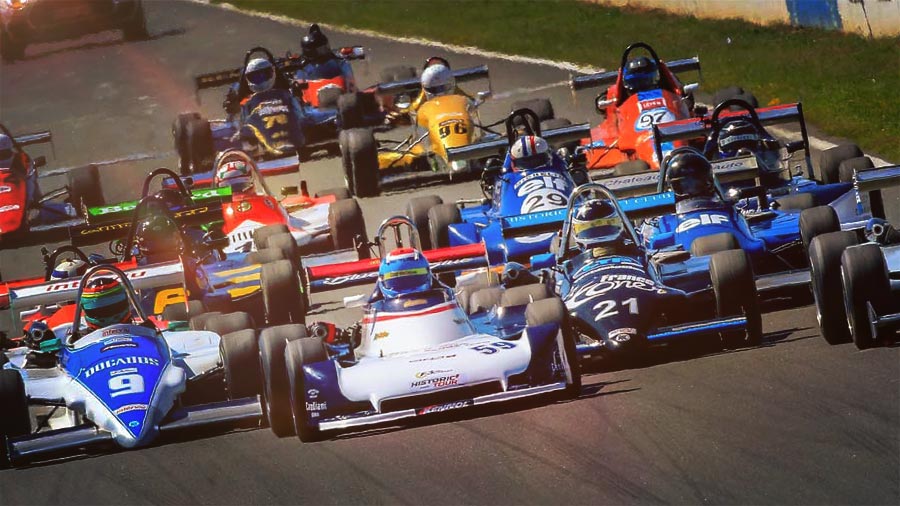 At the mid-season point of this 2019 FFSA Historic Tour championship, no less than 36 KENNOL podiums have been honoured on the prestigious tracks of France! Let’s revive the most striking moments of this crazy season, between heat, snow, storms and passion. 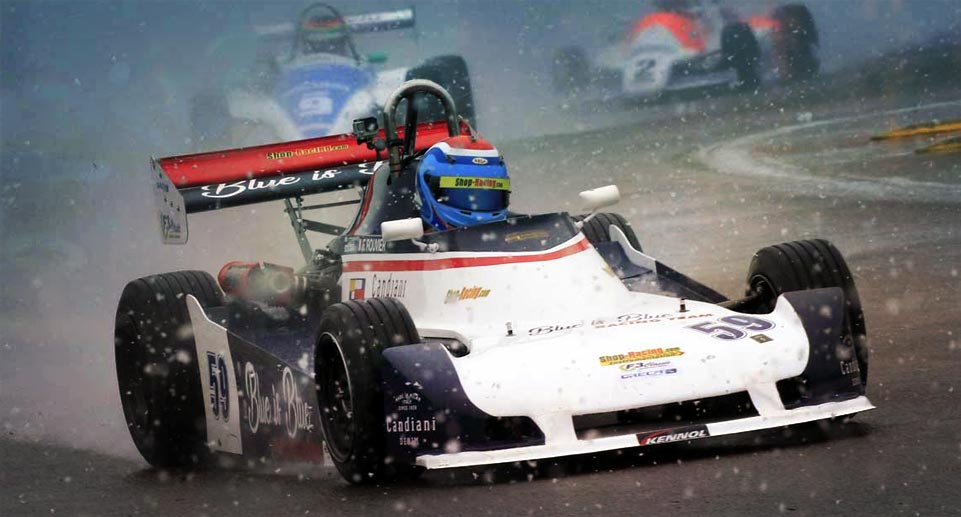 FFSA Historic Tour is a true emotional machinery. This official FFSA French Championship allows all the most mythical race cars to keep racing on the great tracks that saw their exploits years or decades ago. Those famous circuits (Lédenon, Pau, Dijpon, Albi, etc.) revive the passion of the 80’s and 90’s, with the same cars, but in modern conditions. And this years conditions are exceptional. Cars are from the early 50’s to the late 90’s. And the scenery (former French F1 Grand Prix tracks) as well as the weather are amazing. Just picture it: 350 race cars in 1 weekend, early May, under the snow! That’s what happened in Dijon, with 4°C on the track.

In only 4 years, the FFSA Historic Tour has become THE reference in terms of historic racing. 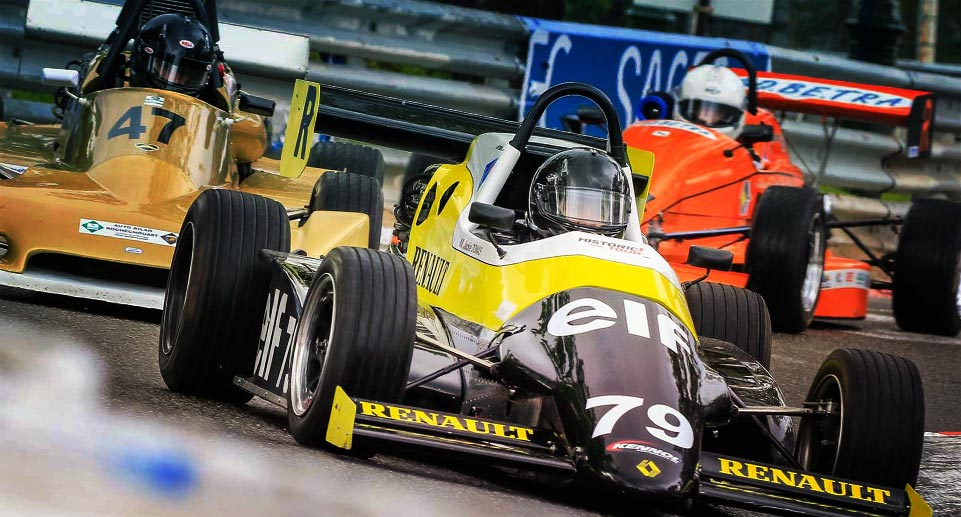 And like several other prestigious organisations, they chose to trust KENNOL. We are the Official Supplier and Partner ot the series, with our KENNOL ULTIMA 15W50 motor oil. And we also provide our exclusive trophies for the now awaited KENNOL Awards, for each race!

For its 5th season, the success of this racing competition is absolute. At this mid-season point, it’s more than 325 drivers who already scored points! The 2 main categories are sliced between several sub-categories, to maintain a balance between the performance of the very different cars. But amongst these numerous entries, the fight is tough. The closest gap on the finish line between a 1st and a 2nd this season is 0.057 second. That is how competitive this racing series is!

And with almost 15 nationalities, the diversity of drivers could easily make the series stand as an European Championship. 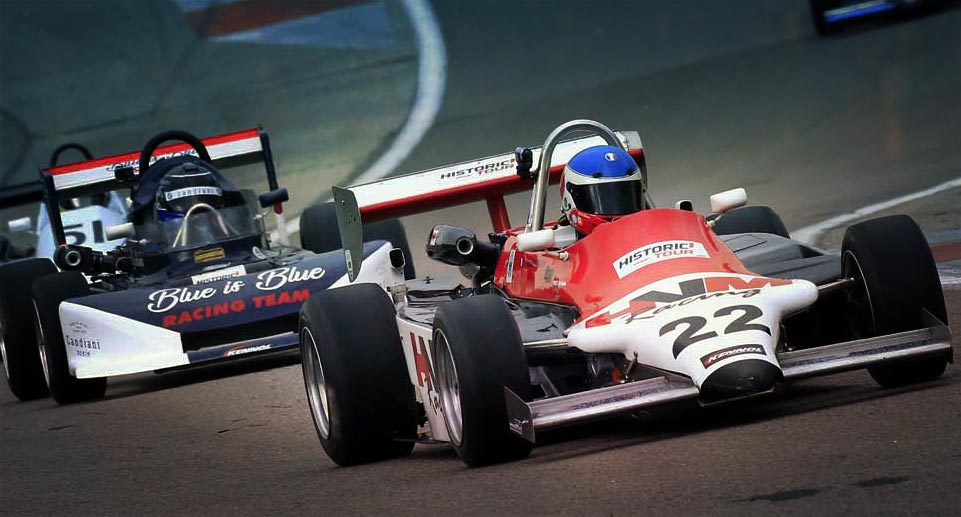 Next race is to take place in Charade in September, 20th to 22nd. 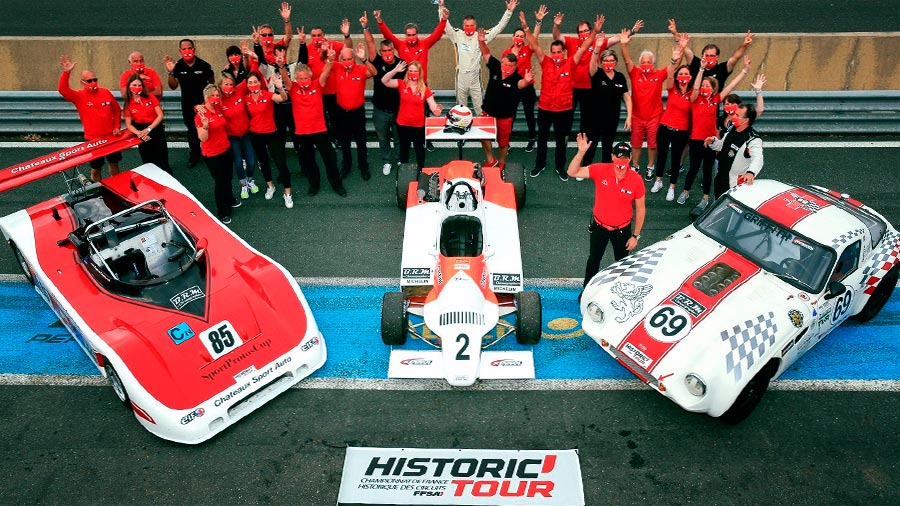 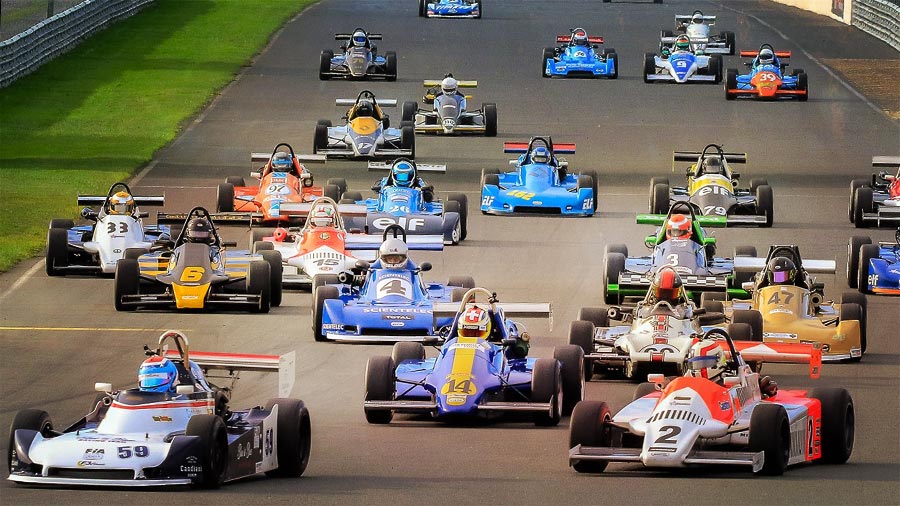 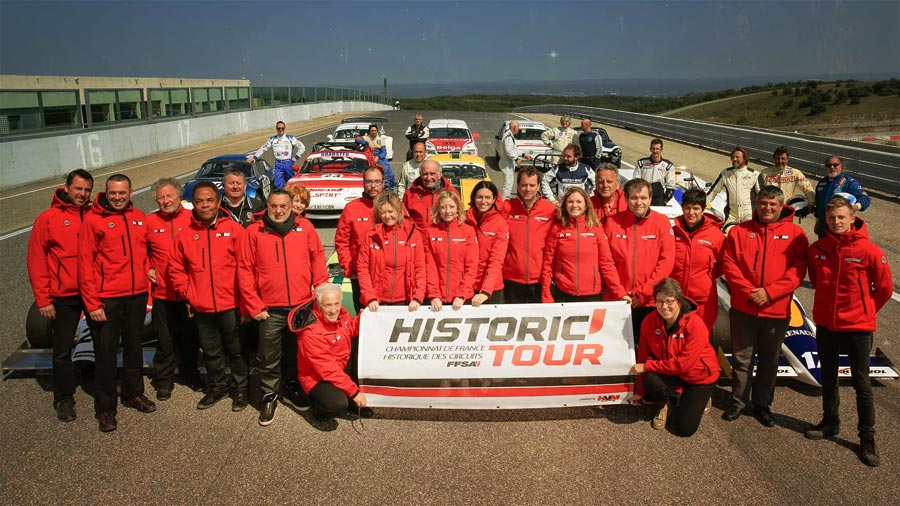