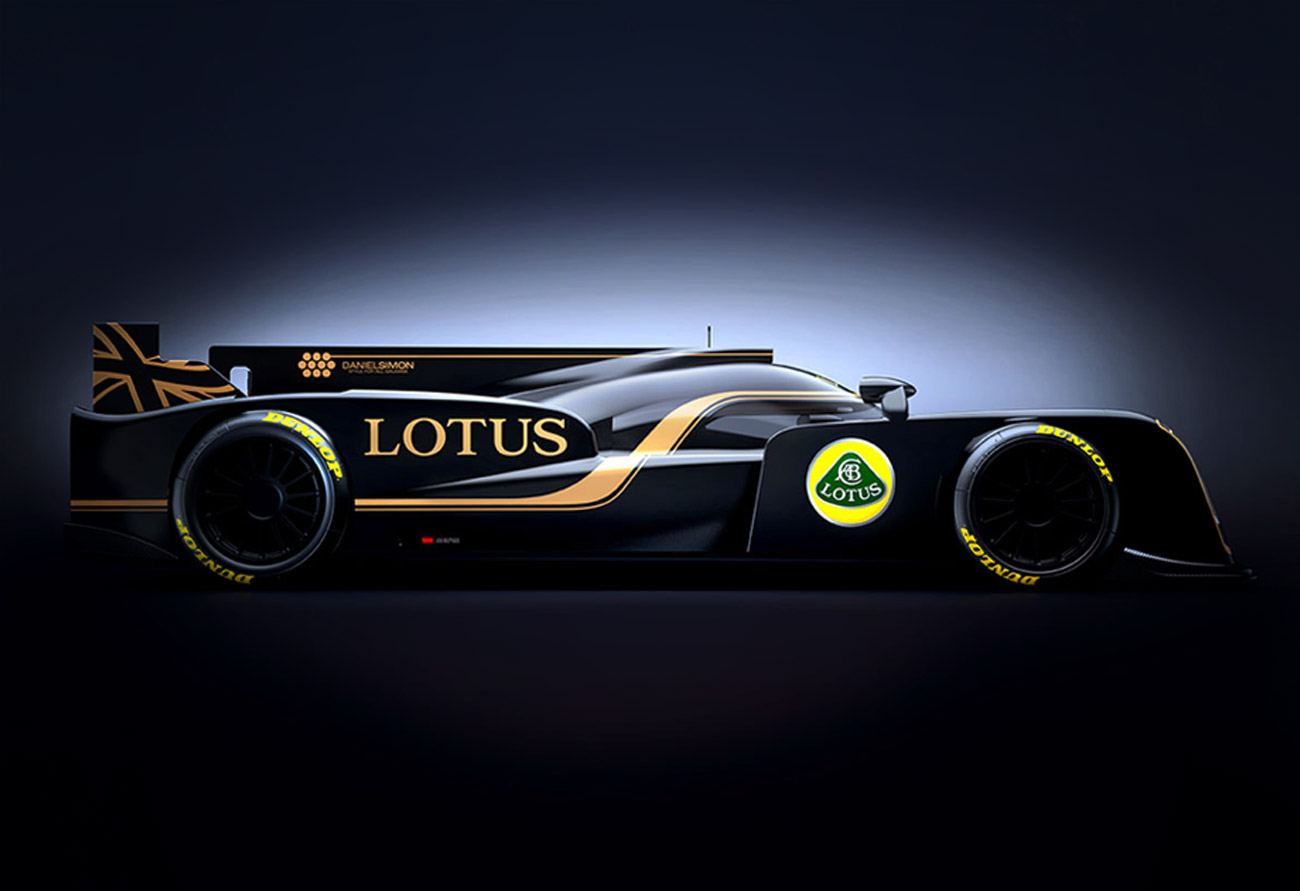 KENNOL AND LOTUS UP FOR A SPECIAL SEASON IN WEC

The most amazing prototypes in WEC this year are maybe the 2 KENNOL-sponsored Lotus T128 LMP2s. For its return to the FIA World Endurance Championship, Lotus as set 2 great line-ups, including former F1 drivers and Endurance legends, not only for the championship, but also for the main events around the planet, including the famed 24 Hours of Le Mans. 2 new entries for KENNOL this year…

2 KENNOL PROTOTYPES WITH A PRESTIGIOUS TEAM

After a successful first year in FIA WEC, Lotus will compete in LMP2 class with two brand-new Lotus T128 in 2013. The ACO has invited the team to race at the legendary 24 Hours of Le Mans. The endurance classic at the Sarthe celebrates its 90th anniversary this year and it will be a great honour for the team to compete with the new black and gold Lotus sports car.

Lotus gives a first insight into what to expect from the new sports cars of the 2014 generation. The T128 will run in LMP2 class in the 2013 season. Indeed, the driver cell of the T128 was developed in accordance with the 2014 LMP1 regulations. Improved safety, visibility and driver comfort have been paramount in the development of the chassis. The T128 provides a better view for the driver from inside the cockpit. An extensive mock-up program has been carried through in order to verify ergonomics and driver accessibility. Everything from the aerodynmics to the pit-stops efficiency has been carefully crafted and designed, and will be tested through the first races of the season; before the first real full-scale battle at Le Mans, in June.

▌ THE BEST PARTNERS FOR AN AMBITIOUS PROGRAM

The LMP2 category implies that driving duties are shared by at least 1 pro driver and 1 amateur driver, AKA “gentleman driver”. Lotus chose to put 3 drivers in each car, and thus signed Jan Charouz for FIA World Endurance Championship. The 25 year-old race driver from Prague (CZE) completes the line-up for car #32 and will race alongside German Thomas Holzer and Austrian Dominik Kraihamer. 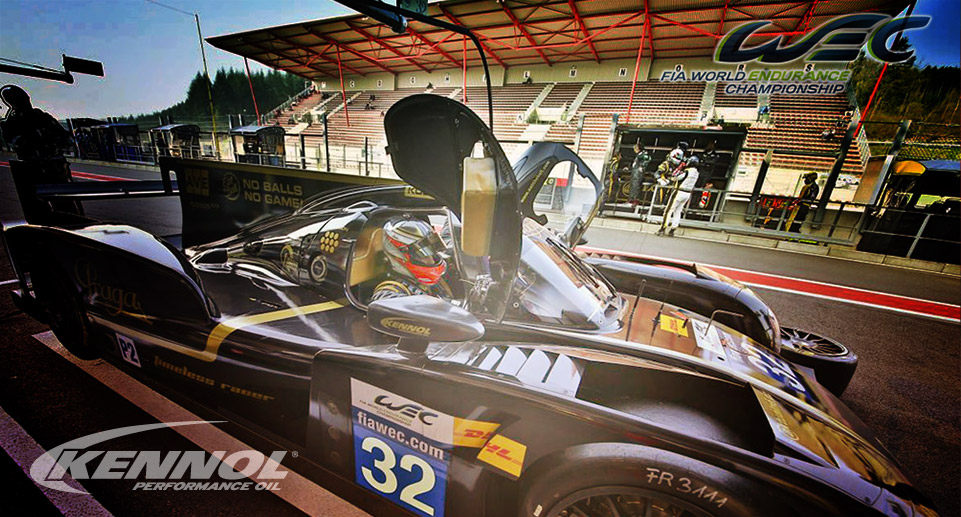 Kevin Weeda and Vitantonio Liuzzi will be at the wheel of the Lotus Praga T128 #31, led by Frenchman Christophe Bouchut. With 19 participations at the legendary 24 Hours of Le Mans, Bouchut has gained a lot of experience in different sports cars and counts among the endurance specialists. Vitantonio LIUZZI is also a piece of choice in this main line-up, and his extensive experience in Formula 1 championship and teams will be a real asset in the highly competitive pace at Le Mans.

Christophe Bouchut: “After driving 4 years in the ALMS championship, and having won the last 2 titles, I saw this as a great opportunity for me, to work with Lotus this year. Participating in the development and the first race of the Lotus T128 and the opening event of the FIA WEC at Silverstone was simply fantastic. This championship is the reference of the endurance races since 2012, and my goal is to participate and win. Everyone at Lotus is extremely professional and there’s a friendly atmosphere, which I do appreciate. I am very lucky to share the wheel with such good team mates as Tonio Liuzzi and Kevin Weeda with whom we will do a very good job. Especially for my 20th Le Mans!”

▌ LE MANS IS THE TARGET, AFTER SILVERSTONE AND SPA

Lotus Praga LMP2 finished the second race of the championship, the 6 Hours of Spa-Francorchamps, with its two T128 LMP2. Thomas Holzer, Dominik Kraihamer and Jan Charouz in car #32 ended up in seventh position in LMP2 class. Kevin Weeda, Vitantonio Liuzzi and James Rossiter (Bouchut wasn’t available) in car #31 finished the race in eighth position. The development continues for this very modern car, and no doubt that the team will bea ready for the big event of the season…

For Weeda it will be the first time to race at the endurance classic. Rossiter was already contesting in 2011, whereas Bouchut counts among the endurance experts and will celebrate his 20th participation at Le Mans this year. The Frenchman even won the 24 Hours race in 1993. Thomas Holzer, Dominik Kraihamer and Jan Charouz will compete in the sister car #32. All of them already gained experience at the Circuit des 24 Heures at their participations in the previous years.

The Lotus Praga T128 LMP2 will have its first appearance at the Circuit des 24 Heures in Le Mans during the official test day on Sunday, 09th June 2013. The race starts on Saturday, 22nd June at 15:00 hours. 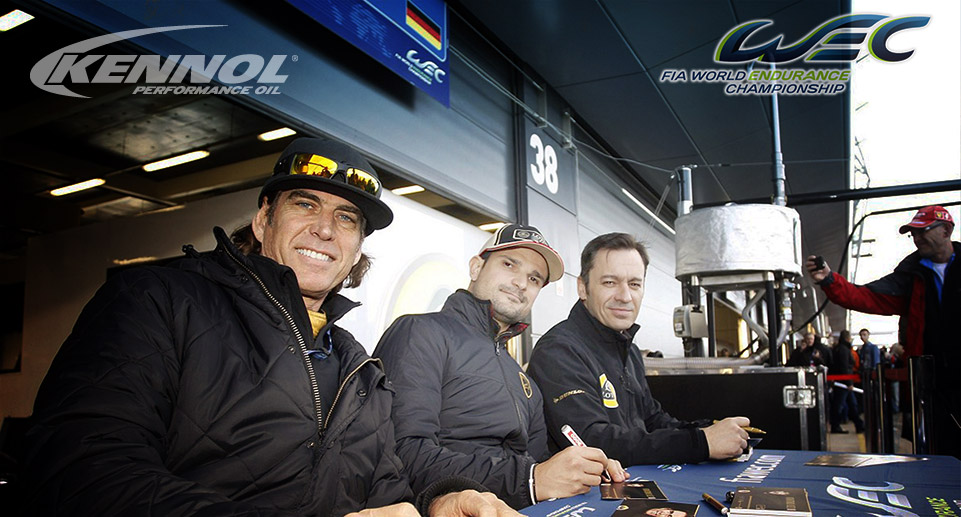