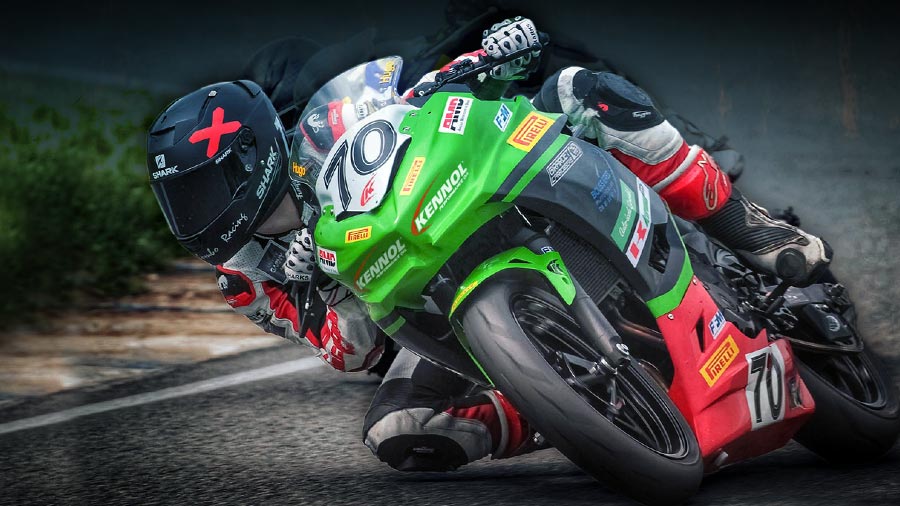 After an exceptional season, KENNOL and Hugo Girardet clinch the crown of 2018 400CC Promosport French Champion. The young rider managed to enforce such a pace and talent that nobody has been able to follow, letting him reign over the 2018 Championship. 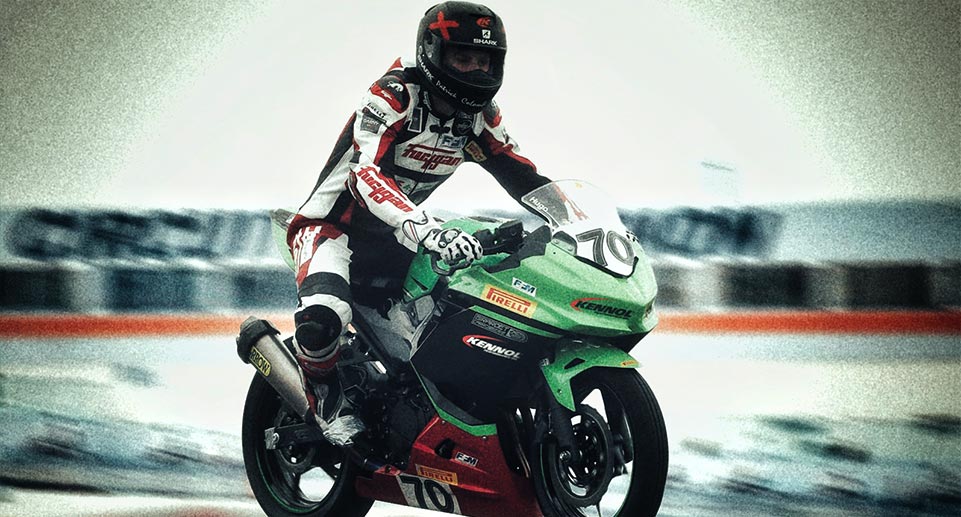 Since the very first day, the upcoming season sounded good: great circuit knowledge, appetite for track time, dependable partners, and new bike. That’s indeed the brand new KAWASAKI Ninja 400 that 16-year-old Hugo Girardet chose, instead of copyinf the vast majority of the opponents in Suzuki or KTM. And to help protecting and performing this engine, the now very popular KENNOL GRAND PRIX 10W50 4T has been once again a perfect marriage!

The team has been very efficient as well, since the very first days back in May, until the final checkered flag in September. Which allowed us to win on prestigious tracks such as Magny-Cours or Le Mans. 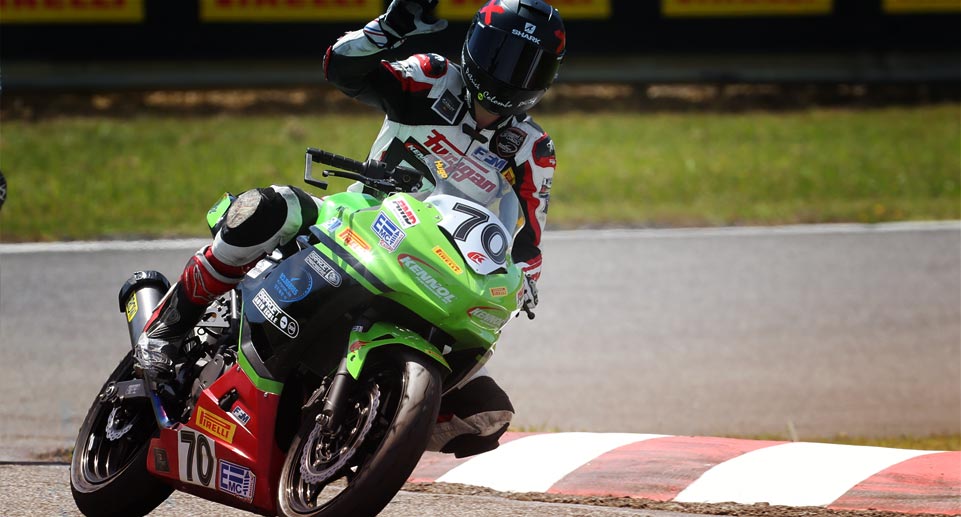 If you need to summarize this season by numbers, they would easily do the job:
— 5 pole positions
— 9 podiums
— 5 victories

But that’s also in terms of personal development and rider evolution that the young Frenchie scored important points. After 2 sad seasons, and 2 accidents on track, the true potential finally unveils. And the end-season invitation by tires manufacturer Pirelli, to take part in a Round of the Superbike World Championship in Magny-Cours is a well-deserved treat!

Is it a sign for the upcoming seasons? Nothing has been decided yet, and Hugo Girardet practiced for days on a 600cc in parallel of his 2018 Championship, to keep an opened door to any opportunity… Stay tunned if you want to know more soon!