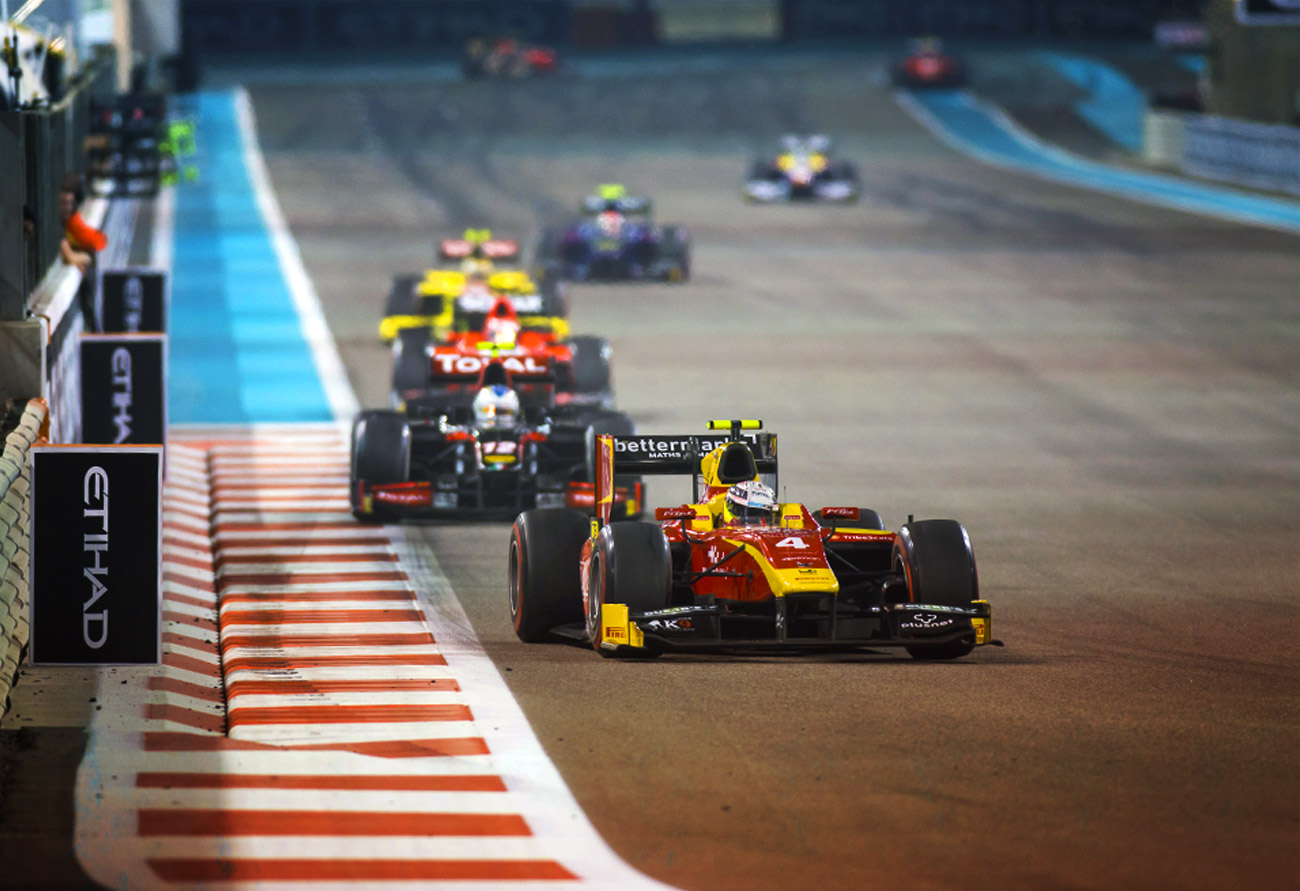 After a tricky season, KENNOL and Racing Engineering are happy to clinch a new Team Vice-World Champion title in GP2. The 2016 races saw both drivers shine, and even if none of them stays on the final podium in the end, the global results confirm the efficiency and reliability of the solutions and choices made. Precious points were lost, but the overall results highlight top-class team and partners.

By finishing 5th and 7th of a very demanding 2016 Championship, Norman NATO and Jordan KING shown very good consistency and performances all year long. The first was absolutely shinning during the pre-season tests, and kept pushing in the early stages of the official season, claiming podiums and victories on a very effective fashion.

Jordan was outshone by the brilliant French driver, but kept working and thanks to his now important experience in the field of motorsports, managed to climb on top of the podium for the first time for his home race, in Silverstone!

The rest of the season as you’ve red in these News has been full of ups and downs, and even if the 2 drivers found their way to the podium several times, the contenders had very good weapons to fight too…

The GP2 essence has always been to act as a discovering field propelling the best drivers to the Formula 1 World Championship. Which is why the car and engine evolve on a regular basis. The actual GP2/11 Dallara car was set to disapear at the end of this season, based on this principle.

But the GP2 Series will continue to use its current car for an extra season, until the end of the 2017 campaign. It means that the series’ existing teams can compete for one more season before deals are renewed, which in GP2 traditionally coincides with the introduction of a new car, in 2018.

This means the show will be intense in 2017, because each team perfectly knows the cars and engines… And only the new drivers will make the difference in this battle to access the most prestigious World Championship… 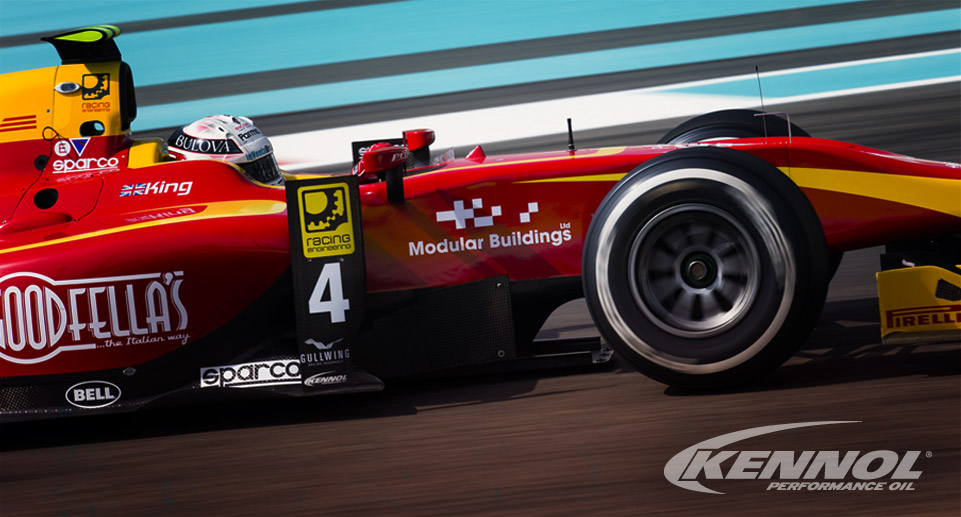 Gustav Malja could be joining the Racing Engineering team for the 2017 GP2 Series, after the end-season tests he made with the team. The 21-year-old Swede would be driving for Racing Engineering in his second full season in GP2. Louis Delétraz could be driving alongside Gustav Malja for the upcoming season too. The 19-year-old Swiss would join forces with the Spanish team for his first full season in GP2. Louis made his GP2 debut in the final round of the 2016 Series at Abu Dhabi. He then joined with Racing Engineering for the three days of post-season testing at Abu Dhabi, and quickly adapted to the team, setting some very quick laps, including being second fastest on the morning of the final session.

With these great results all along the 2016 season, Racing Engineering and KENNOL wrote another beautiful line in their GP2 history together, since the last 3 seasons saw the team clinching one World Champion title, and two Vice-World Champion honours. With such consistency, and a clever draft, no doubt that these results should stay on top of the game in the next months.

The 2017 season calendar still has to be unveiled. 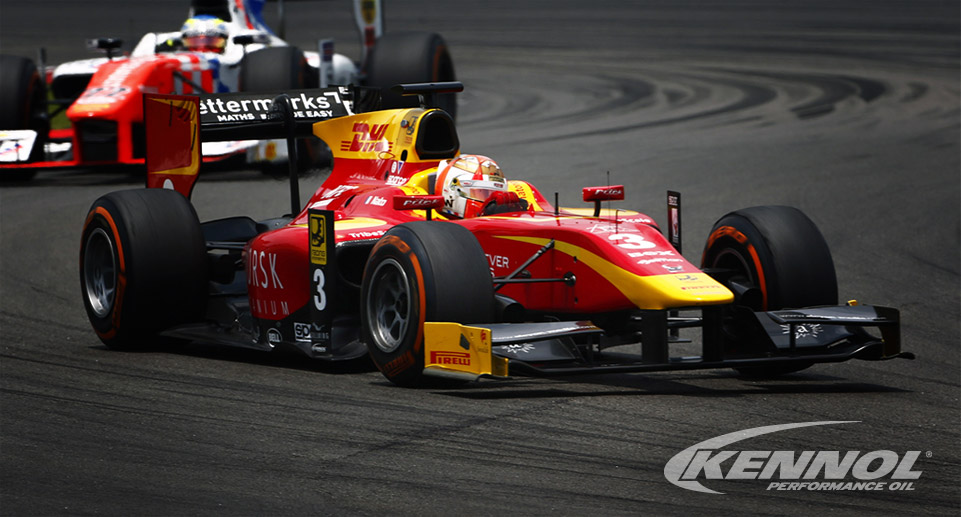 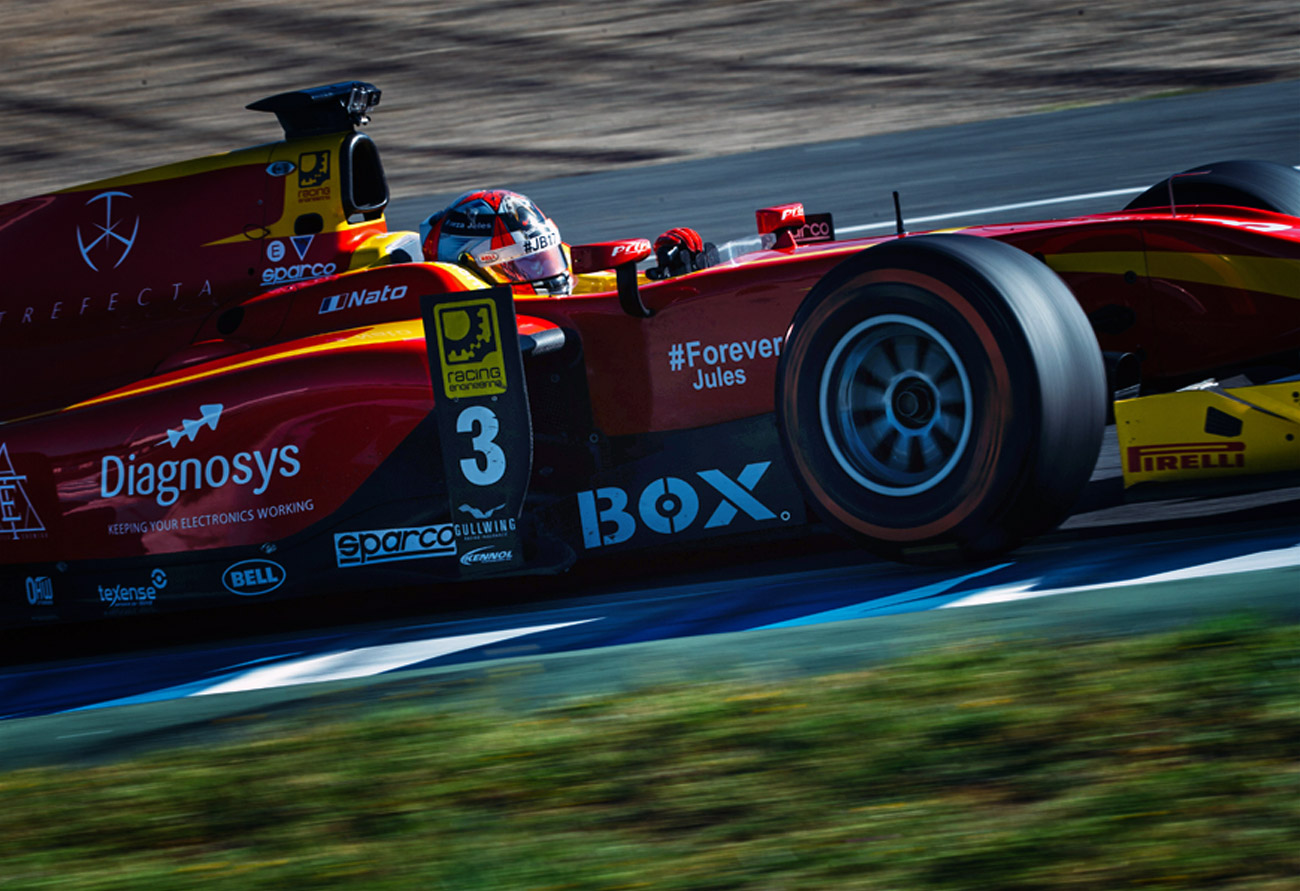