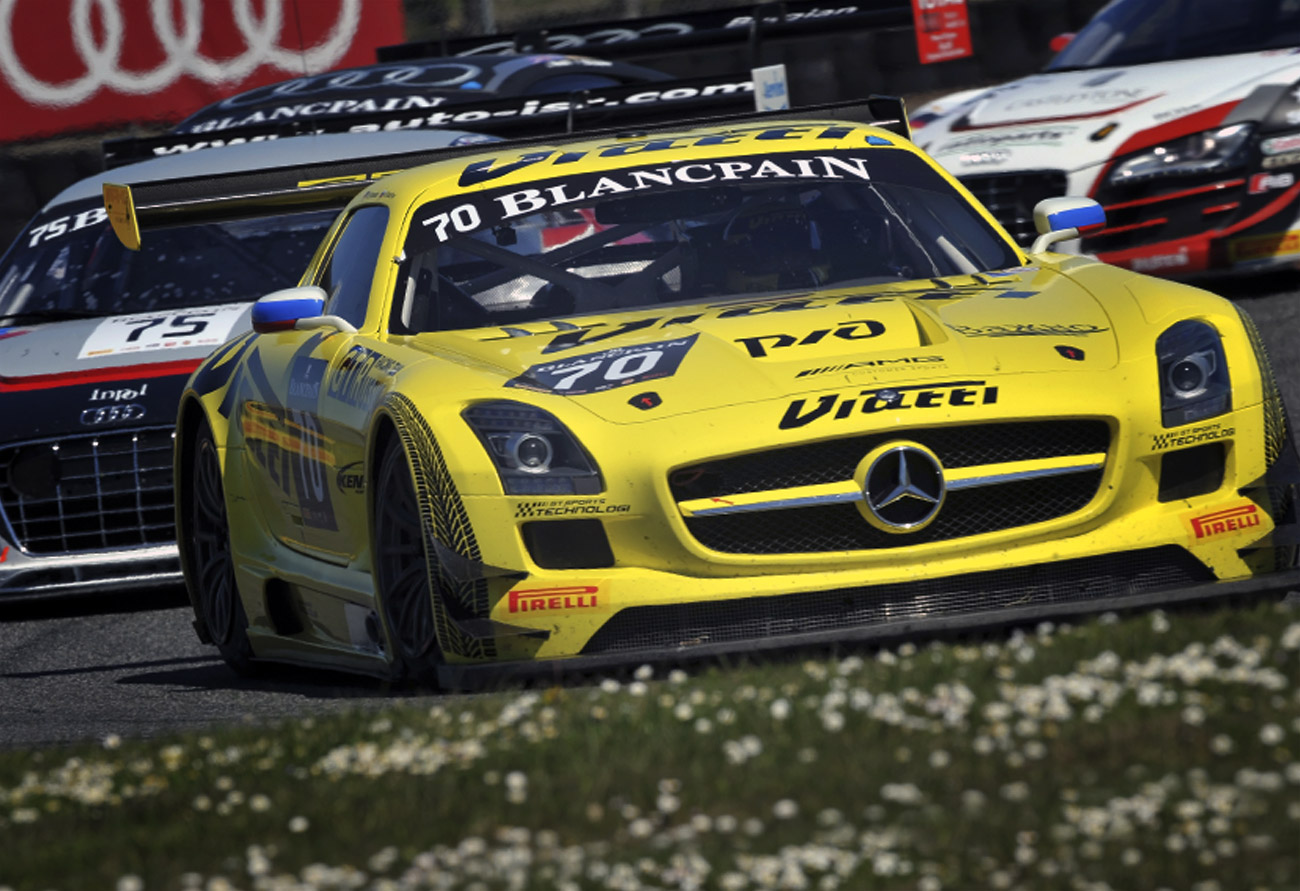 First year in the Blancpain Sprint Series and first crowns, with GT Russian Team cars sponsored by KENNOL. After many podiums in the ProAm class, both titles are now clinched by our russian partner team. Running with 2 beautiful Mercedes-Benz SLS GT3, and with drivers such as Christophe BOUCHUT involved, you cannot be wrong. And race after race, the team delivered the performance. The Championship is now over, let’s take a look in the rear-view mirror.

It’s a great result for the team, claiming a 1-2 in the first race in which they entered 2 cars!

▌ THE RENEW OF A WORLD CLASS GT CHAMPIONSHIP

Blancpain Sprint Series is to replace the late FIA GT Series which was Stephane RATEL’s creation too. Based on this former World GT Championship the Blancpain Sprint is a series of 3-hour races, held all around the world, and is known as the real GT world championship. Alongside the Endurance Series, they form the united Championship, called Blancpain GT Series.

And for the first season, KENNOL enters the game. We team-up with GT Russian Team, a dedicated partner, since we had the opportunity to race in FIA GT, or 24H of Le Mans together in GT class. The wheel goes to the reference driver Christophe BOUCHUT, official KENNOL driver, and world-class specialist of the GT class. Other drivers such as Russian Alexey KARACHEV and Alexey VASILYEV, or german Bernd Schneider complete the roster with others, since the team is to race on several programs.

Such a great combination of talents and technical knowledge could only do good, and the season starter confirmed that: double-podium. Both cars confirmed their potential at Brands Hatch, UK, with a second double-podium, and the series was launched! The rest of the year has been pretty much the same. At least one car on the highest step of the podium of the class for each race, which logically leads us to the double-title: Team Champions and Drivers Champions! The amazing Mercedes SLS AMG were perfectly prepared with the drivers, and this year again everyone could witness the talent of 3-time World Champion Christophe BOUCHUT at the wheel of a GT car. The official KENNOL driver also shows his dedication into developing the cars, fine-tuning the engines, and of course developing the performances of the KENNOL products involved, inspiring the lubricants and specific fluids of our brand you find in stores and garages.

▌ THE RISE OF A RUSSIAN RACING LEGACY

Having both Christophe BOUCHUT and Alexey VASILIEV in the same car already was a successful option back in the days… Remember with russian team CIRTEK finishing 5th for the 24H of Le Mans, in 2005. Same year BOUCHUT was vice-LMS Champion with the russian team and Aston Martin, and the year after they even won the 1000 Miles of Brazil at Interlagos with the same team and Aston Martin DBR9. With fellow drivers KARACHEV and MAVLANOV taking their stints on the 2 KENNOL-sponsored Mercedes SLS AMG GT3 this season in Blancpain GT Series, no doubt that the Russian squad has good chances to shine next year again. 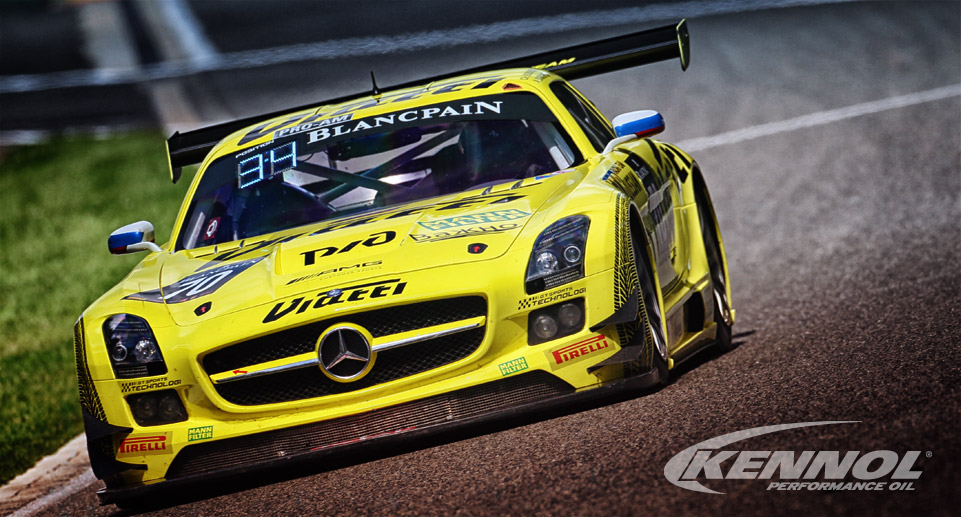 And with the integration of Moscow as an official round of the Championship, this is one more step . Indeed Moscow Raceway is a growing place in the motor race world, and after welcoming DTM races and WTCC rounds, the Blancpain Sprint Series is another nice catch for the russian track.

We leave you with a few Blancpain Sprint Series images, while the whole crew is now resting! But stay tuned for more since we might come back next season with surprises in this series…
For now, enjoy the video, and remember that KENNOL is also engaged in GP2 and WEC, 2 World-class Championships which end next week-end, with podiums to come! 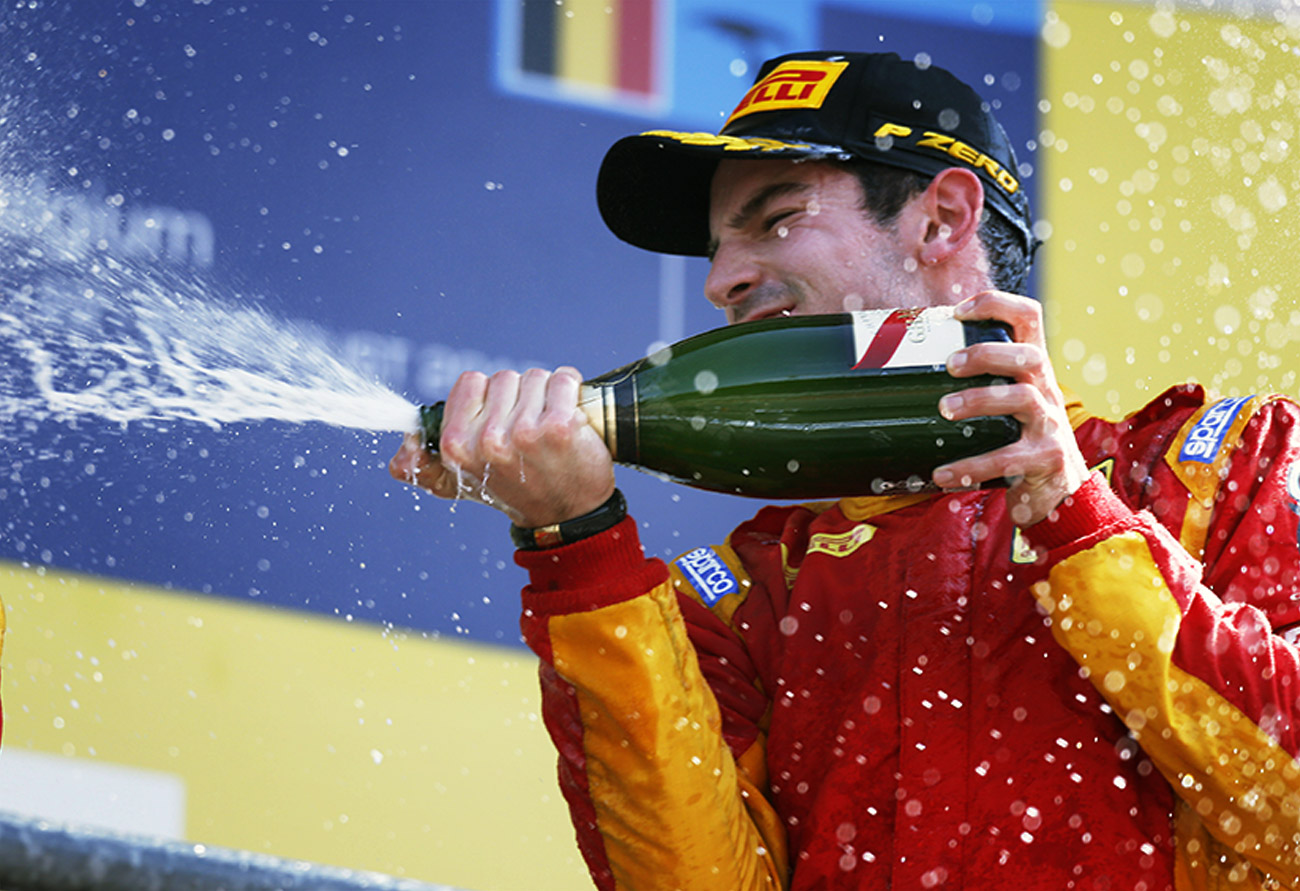