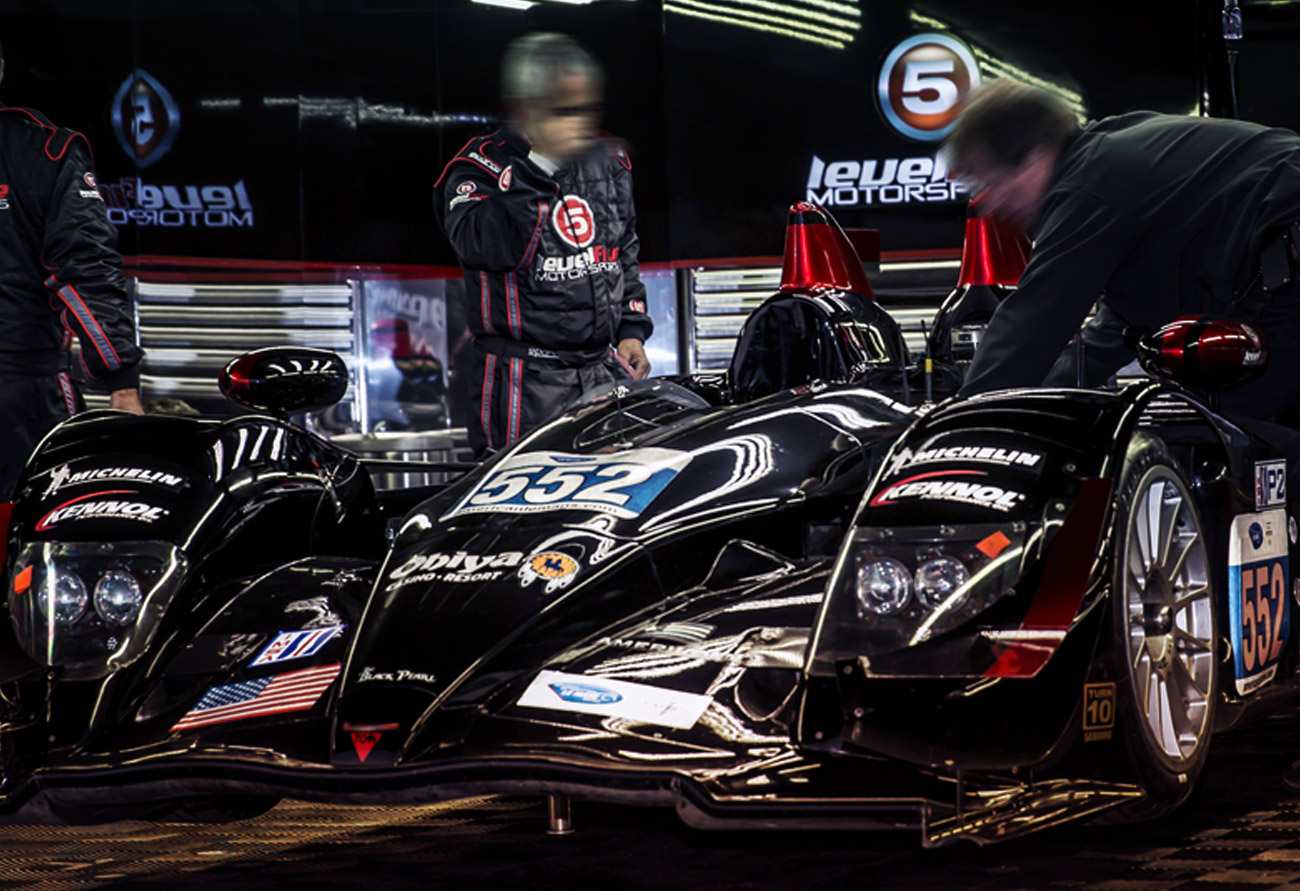 After experiencing some frustration at Le Mans last month, Level 5 Motorsports, Honda and KENNOL find their way back to podiums by winning the last ALMS race at Lime Rock Park! The team is on the way for a third-in-a-row title, as well as Scott Tucker, owner and driver. Let’s take a closer look at the team’s redemption after experiencing all kind of techincal issues in France a few weeks ago for what was the main goal of their season.

I am really proud of the whole team. It was a hard race today, and ultimately we won again.

▌ BACK TO WORK AFTER THE FRENCH “DÉROUTE”…

With just a two-day programme to fit in two practice sessions, a qualifying session, warm-up and a 2-hour 45 minutes race, there was a lot to do in a very short space of time, but the Level 5 Motorsports team were well on top of their game. 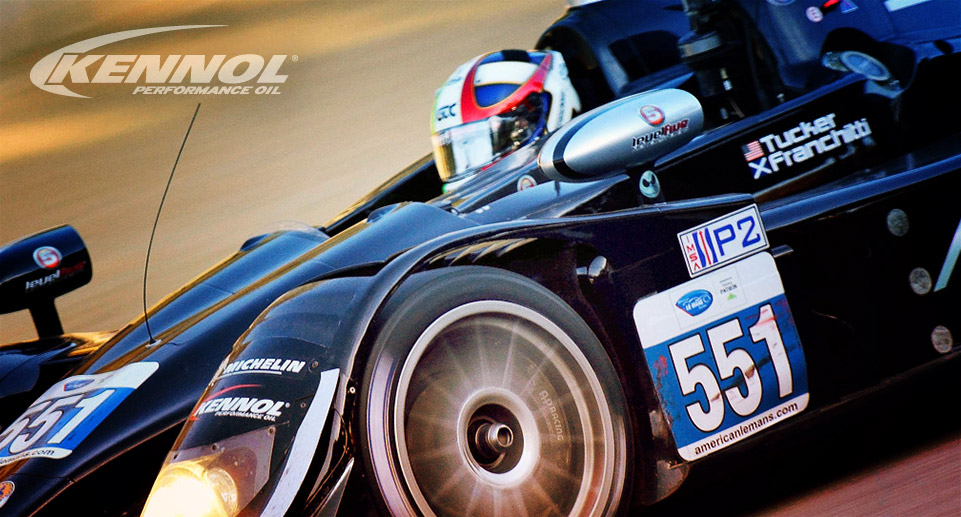 With just a two-day programme to fit in two practice sessions, a qualifying session, warm-up and a 2-hour 45 minutes race, there was a lot to do in a very short space of time, but the Level 5 Motorsports team were well on top of their game.

Marino Franchitti was at the wheel of the # 552 car for the start of the race here at 3.05pm this afternoon, whilst team owner and co-driver, Scott Tucker was in the #551 car. Marino sat right on the exhaust pipes of Scott for 15 laps, but on lap 16 took over the lead in LMP2 and third place overall in the race, the position he held right up until lap 87 when he handed the car over to Scott Tucker who had just completed his stint in the #551 car.

The race was under yellows at the time, but when Scott re-entered the race in the #552 car he was down in 3rd place in LMP2 and sixth overall in the race. Ryan Briscoe who had taken over from Scott Tucker in the #551 car found himself second in LMP2 behind Guy Cosmo in the ESP car and had a fight on his hands to claw back the lead in LMP2 which he finally managed to do in the very closing stages of the race.

Meanwhile back in the #552 car which Scott Tucker had taken over from Marino about half way through the race, and which he had driven admirably holding on to third place in LMP2, however, by lap 156 in the tortuous heat Scott had to pit and hand the car back to Marino to finish out the race. On lap 157 Marino was back out on track with almost a 50 second gap to the next nearest competitor; one of the Oreca LMPC cars, but he doggedly fought back until another yellow flag on lap 164 bunched up the field. It was only on lap 170 that the restart was called with just 4 minutes of the race remaining, but it gave Marino the chance to pick up another place in the race and hold on to a third place finish in LMP2 just 1.4 seconds behind the sixth placed car in the race. All in all it had been a very hot, but a very satisfying day’s work as Marino explained.

“It was huge fun to be back racing at the Lime Rock track, the Level 5 team did a great job all weekend and I feel we got all we could out of the race. The first stint I had some tyre issues, but we managed to hang on to the podium finish. Scott did a fantastic job and in the crazy heat we had he was an ironman once again. Congrats to him and Ryan on the win and I can’t wait to head to one of my favorite tracks next at Mosport.”

Mosport, Canada, the fifth round in the 2013 ALMS Series is in just two weeks time, on Sunday, 21st July. As usual, enjoy the multi-angle live video airing on the ALMS.com website, for free! 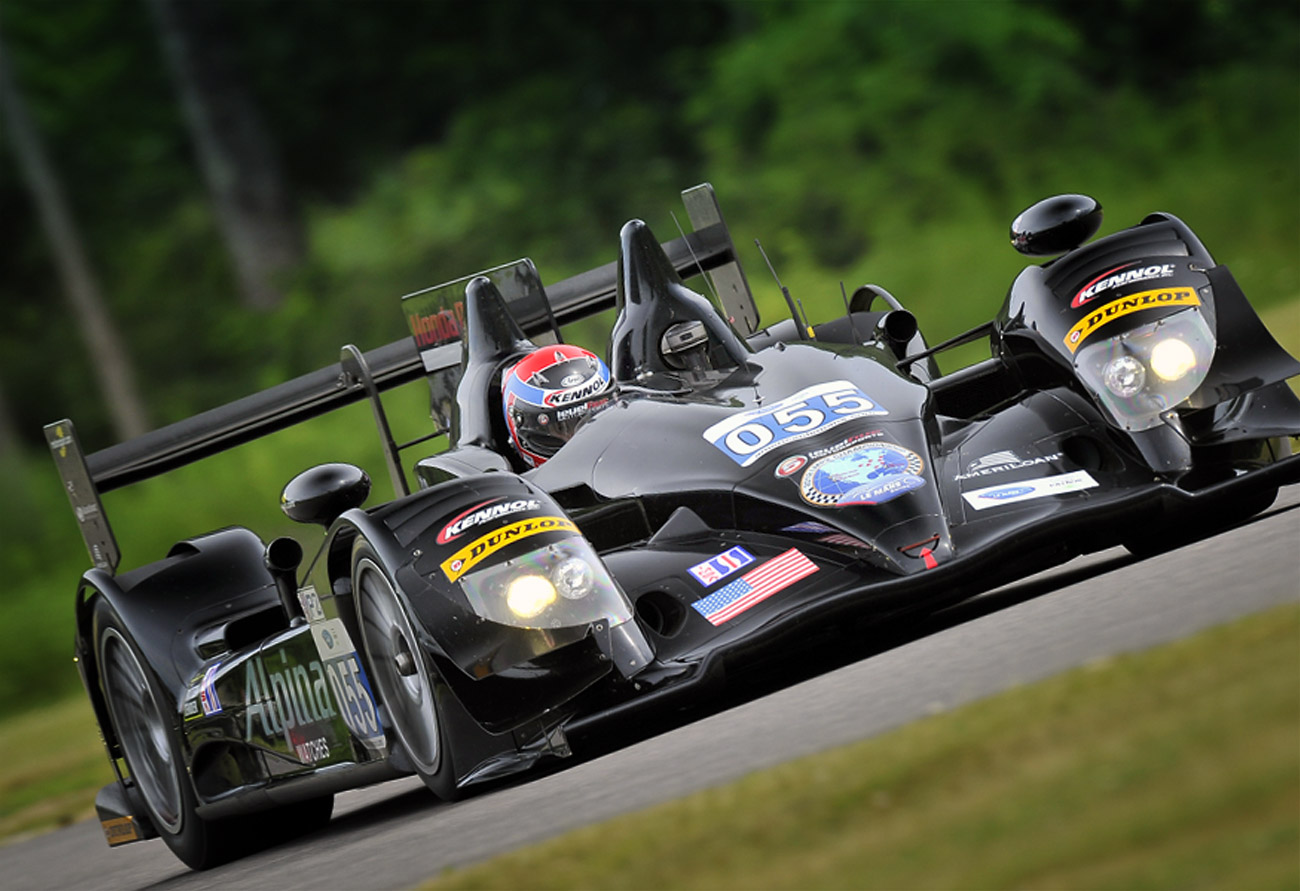 THE ALMS DOMINATION IS ON 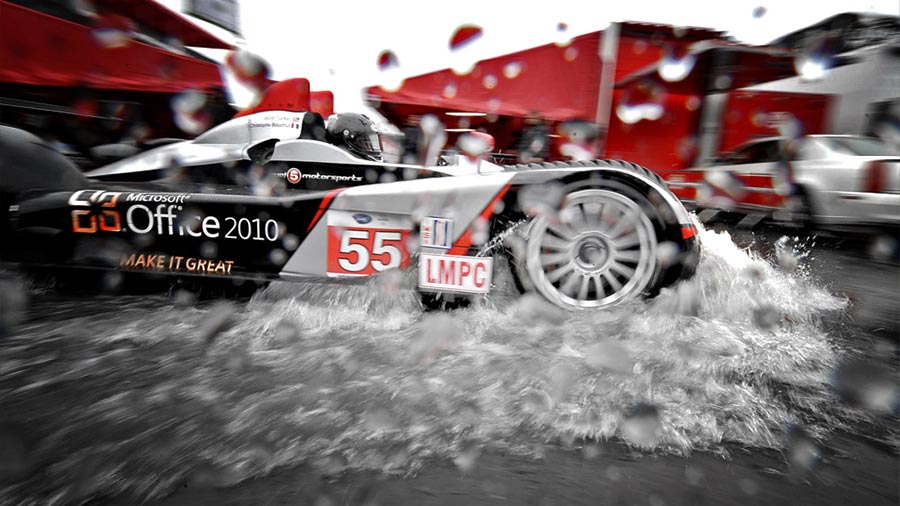