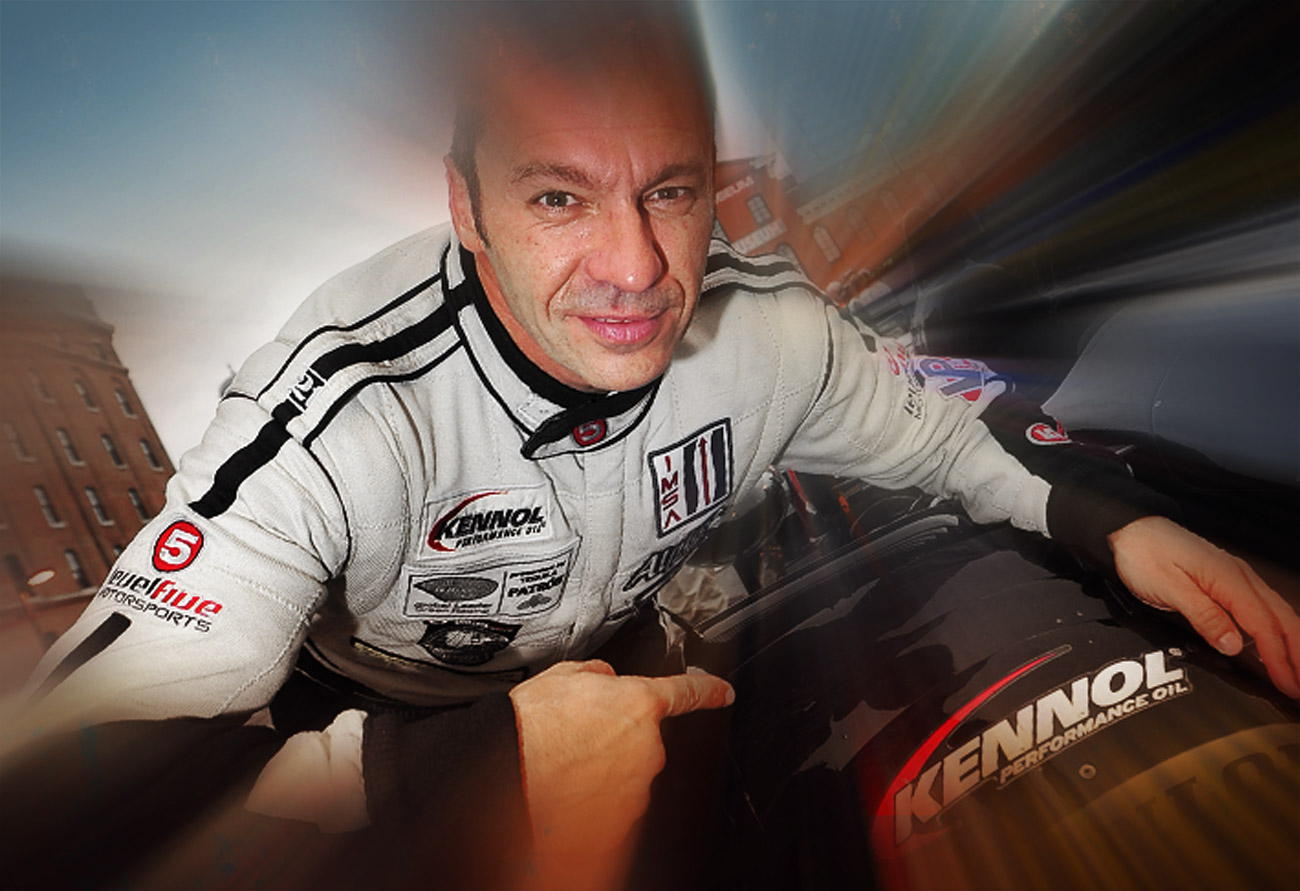 At the end of two hours of thrilling and punishing racing on the streets of Baltimore’s Inner Harbor area, Level 5 Motorsports and KENNOL delivered the best possible result for their P2 championship aspirations by finishing first and second overall! They ruled the whole P1 armada, and thus take the overall victory for the 2nd time this year after Sebring in February. This had not happen since 2008 in ALMS history…

We needed to win our class, but who could expect such a race here on this new track?!

It was Scott Tucker’s 15th class victory, and Christophe Bouchut’s 12th and, while Level 5 was classified first overall in the ALMS standings at the Twelve Hours of Sebring, this was a true overall victory without the presence of FIA World Endurance Championship cars. 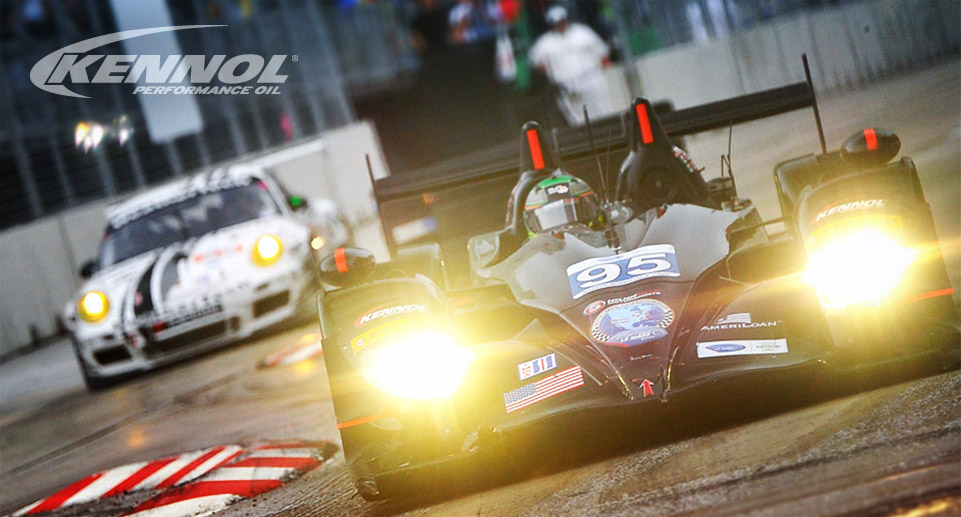 Bouchut took the checkered flag in the No.055 Honda Performance Development ARX 03b which he shares with Level 5 owner/driver Tucker, with Luis Diaz just 2.1 seconds behind in the No.95 Level 5 HPD which he co-drive with Ricardo Gonzalez. The result gives the French/American duo a clear 12 points lead in the P2 drivers’ and teams’ championships ahead of their rivals Martin Plowman and David Heinemeier-Hansson of Conquest Endurance.

Scott Tucker said afterwards: “This is a great result for the whole team. The goal was to win the class, of course, but it was a wild race and we came out on top. It’s impossible on a street course to predict what’s going to happen but we managed to stay relatively clear of trouble and that’s the key to this victory. We anticipated that the Conquest car might be a little better suited to this track than ours, so decided on a no-risk strategy, but I think our car was great. Christophe’s fastest race lap is evidence of that, and this result is definitely a little insurance for us after the disappointment of Road America.”

After having struggled during practice to find a set up on the car which suited the challenges of the narrow, bumpy, concrete-lined 2-mile track, Frenchman Bouchut turned things around for the team spectacularly by capturing class pole position yesterday. Scott Tucker, starting in the No.055 car from fourth place overall, did extremely well to avoid a first-corner pile-up, caused by a PC car, but his team mate Gonzalez in the No.95 was less fortunate as he was caught in a pincer-movement between other prototypes and was blocked while the rest of the field went through.
After a quick pit stop to check for damage, the Mexican set about climbing his way back through the field and by the 20th lap he was running fifth overall. He was one place ahead of Tucker who had been on the receiving end of some aggressive overtaking maneuvers and who, wisely, had yielded places rather than end his race prematurely in a wall.

▌ THE ROAD AMERICA DECEPTION IS BEHIND

With the P1 cars all suffering various misfortunes, and through consistent and well-judged driving, by the end of the first hour Level 5 were holding first and third places overall in the standings. Both cars came into pits to make their driver changes, and Diaz and Bouchut set about making their way through the field once more. By the time of the second of the three full course caution periods, one hour 15 minutes into the race, No.95 was leading and No.055 was third once more. Ten laps before the finish, with the Championship firmly in mind, Bouchut was able to pass Diaz and drive to the finish at the head of the field.

The next round of the American Le Mans Series will a four-hour race at Virginia International Raceway (VI) on Saturday, September 15. As usual, enjoy the multi-angle live video airing on the ALMS.com website, for free! 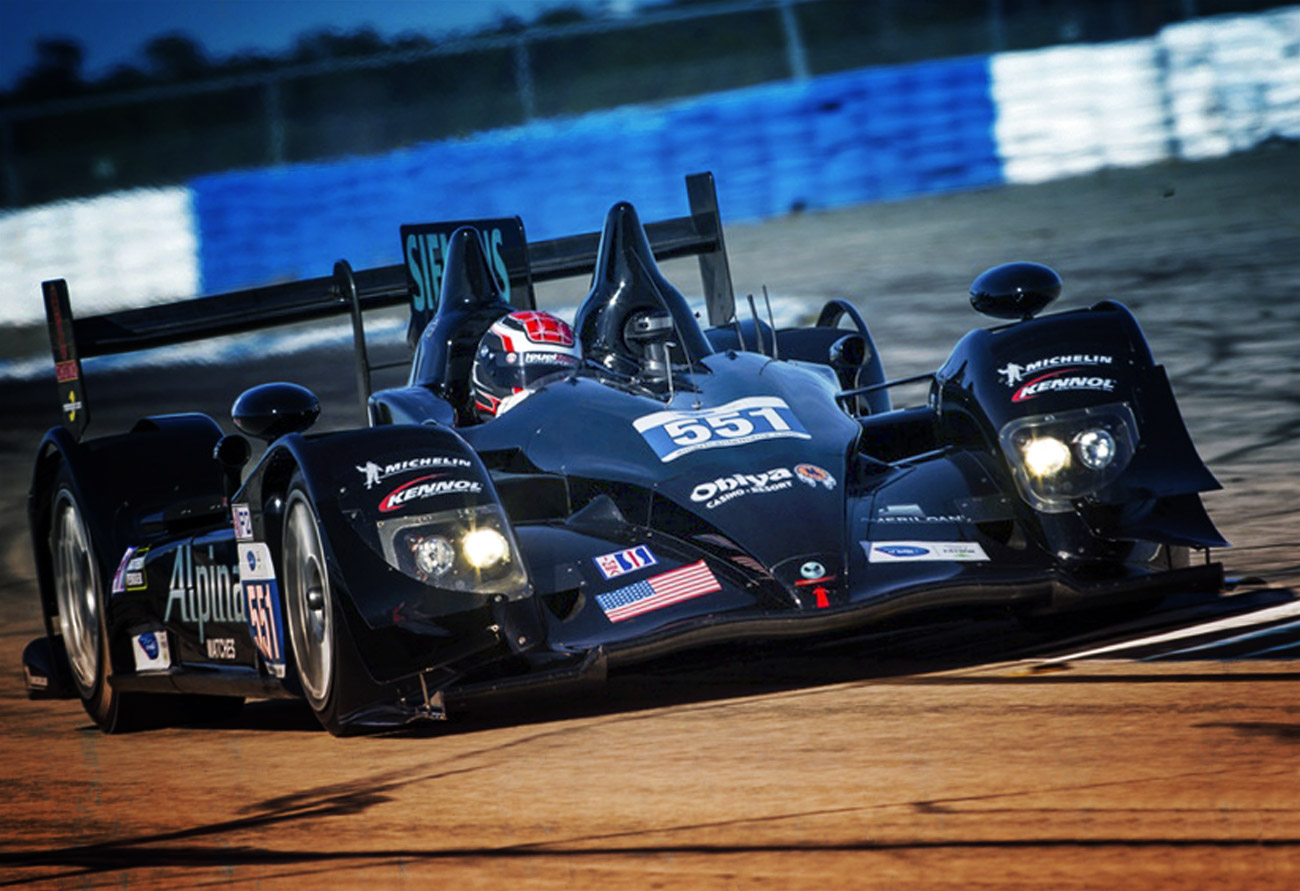 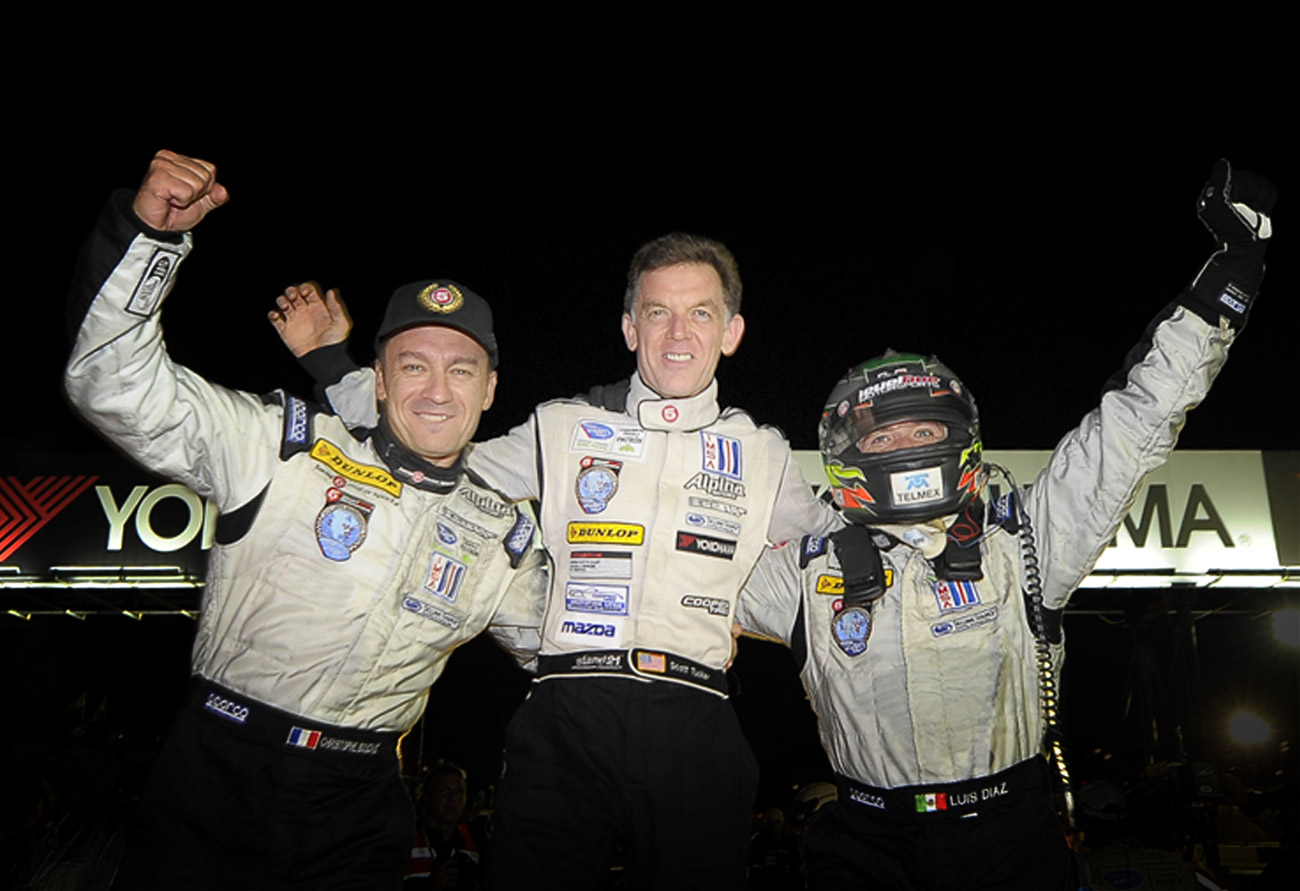 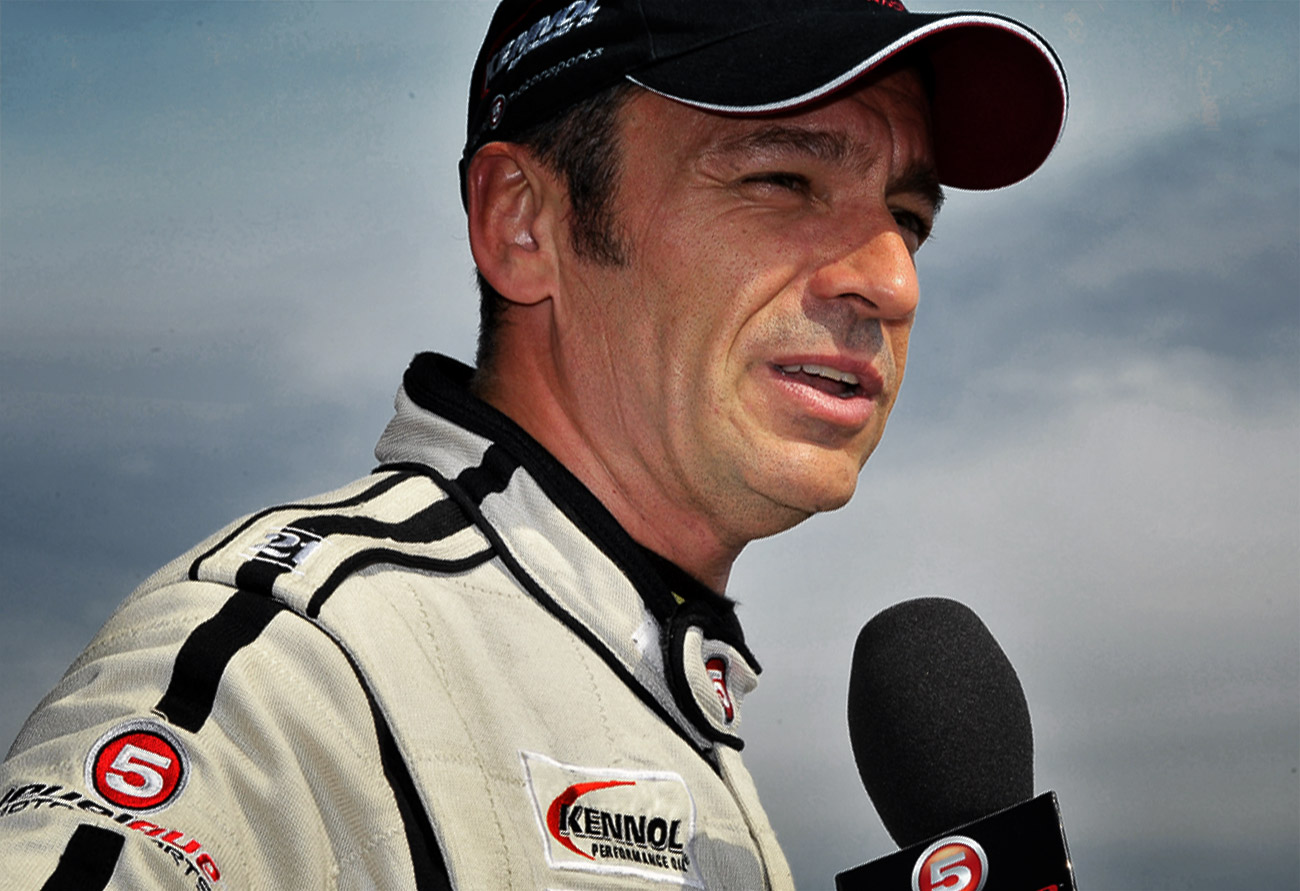 PODIUM FOR THE 1ST LMP2 RACE AT MOSPORT