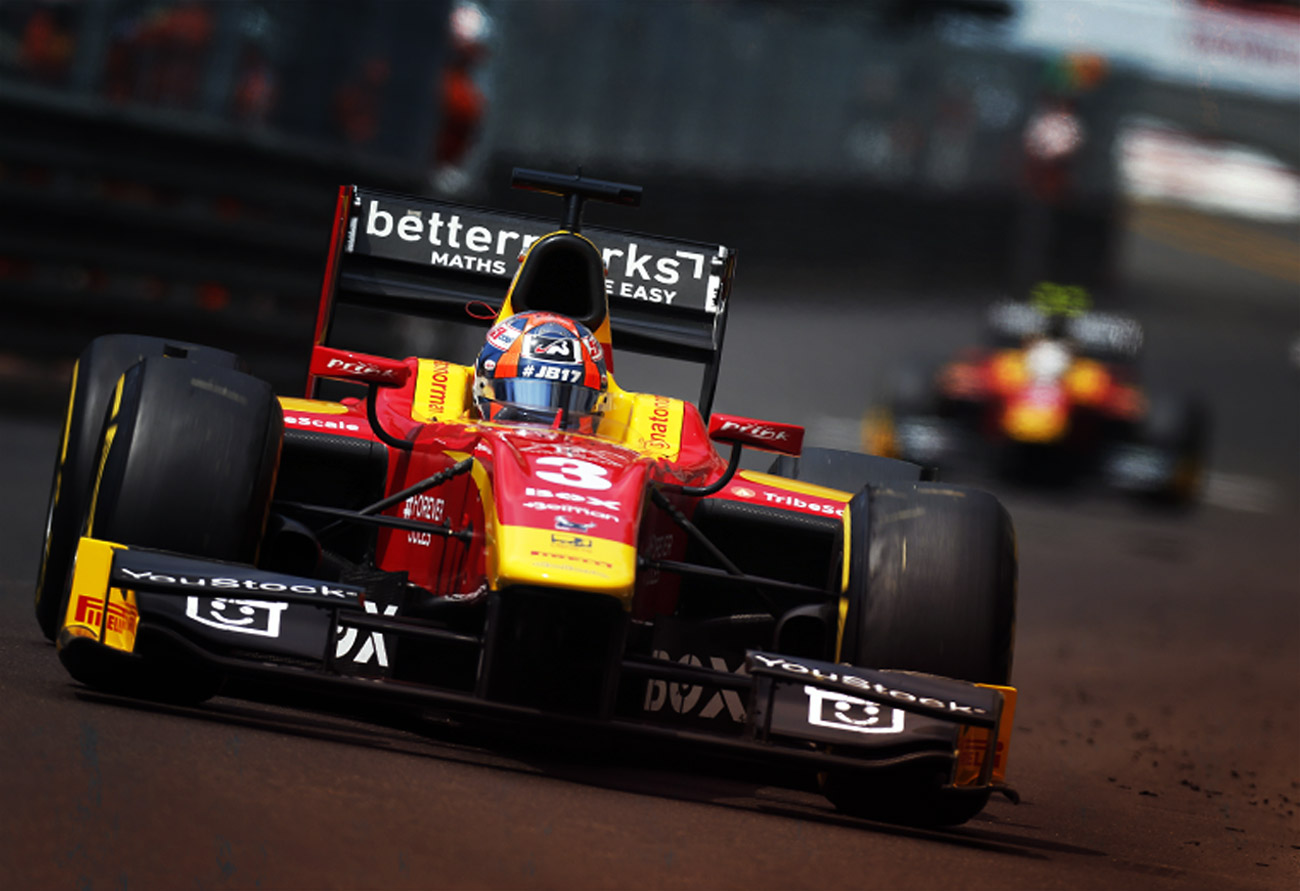 The Monaco prestige suits KENNOL well, with its 2 GP2 cars on the Qualifying podium. And despite Jordan KING’s slight accidents over the week-end, the overall performance is pretty much of the same level. Norman NATO finishes the race on the second place of the podium. And he also takes the lead over the 2016 GP2 World Champion Drivers title! Please follow the summary and the drivers reactions in this fresh Monday News.

Racing Engineering dedicated most of its pre-season intensive work to the performances of its 2 drivers, Jordan KING and Frenchman Norman NATO. The 2 KENNOL-sponsored GP2 reach a new level in terms of reliability and efficiency. But performing and dominating during the winter tests is a thing… Achieving these performances during the season, being fast, qualifying in front row, mastering the races and scoring big points is another thing. Though, this is exactly what the spanish team started to do in Barcelona, winning the very first race of the season. And they kept doing well in Monaco this week-end… 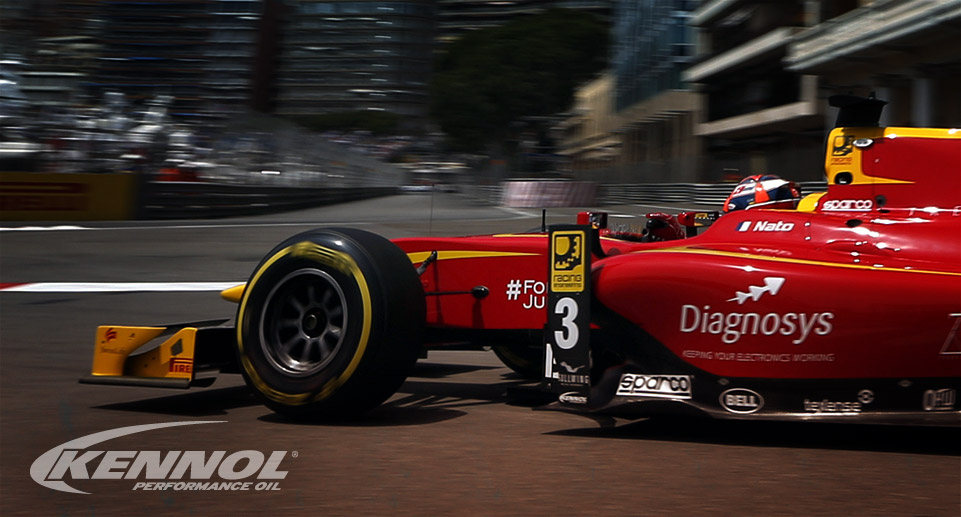 “Free practice was important as we had a good pace straight away,” explains Norman NATO, new leader of the GP2 World Championship. “It was our plan to mount the super-soft tyres only at the end of the session to prepare for qualifying. Therefore, setting the second fastest time with only one push lap was encouraging. I am a bit disappointed as group B was quicker when the track improved. But it’s a good starting position and it’s going to be a long race, especially here in Monaco.”

Indeed, the early race fight between poleman Sergey SIROTKIN, Norman NATO, and his teammate Jordan KING is intense. NATO takes the lead directly after turn 1, in Ste Devote, but his 2 contenders stay in his wheels for the whole 1st half of the race, before both of them hit the rail and abandon, beaten by the intensity of the battle on this very tough Monaco urban track. Oliver ROWLAND is now the only opponent disputing the victory to NATO. And despite a slightly long pit stop after 2 thirds of the race, for super soft tyres, the Frenchman keeps the lead, pushing hard and putting pressure over his opponents. At this point of the race, only Artem MARKELOV has not stopped yet, but with just 13sec advance over the KENNOL-sponsored car, the Russian cannot pit and come back on the track ahead of NATO. He cannot, but when he comes back on track, NATO is still behind…

With six laps to go, another Virtual Safety Car period came into effect, as Ghiotto stopped on the track. And when racing got underway again, the one-hour time limit came into effect. MARKELOV then took his stop and was able to regain the lead just ahead of Norman who tried hard to regain his hardly-earned-first-place, but there wasn’t enough time left and he had to settle for a disappointing 2nd position. How is it possible to gain so much time under Virtual Safety Car will you ask? In Monaco, it’s possible. Because being stuck under 80km/h within the very slow second sector is very different from being stuck at 80km/h on the long straight of the pitlane or under the tunnel!

Artem MARKELOV, Russian Time driver: “I had no idea I was P1 before the finish line, or even after. I discovered it after Turn 1, when I saw the big screen!” Many drivers lost big points this weekend. Pierre GASLY, who arrived in Monaco as a leader, hit the wall in Free Session, ran through brake issues during the Qualifying Session before being excluded, and scored no points. But the saddest one must be Sergey SIROTKIN. The ART team driver could have taken advantage of this situation and should have taken the lead, but he crashed in the main race, under the rythm of NATO.

KENNOL partner team heads to next Grand Prix in Baku as a leader of Drivers World Championship, and 2nd in Teams. 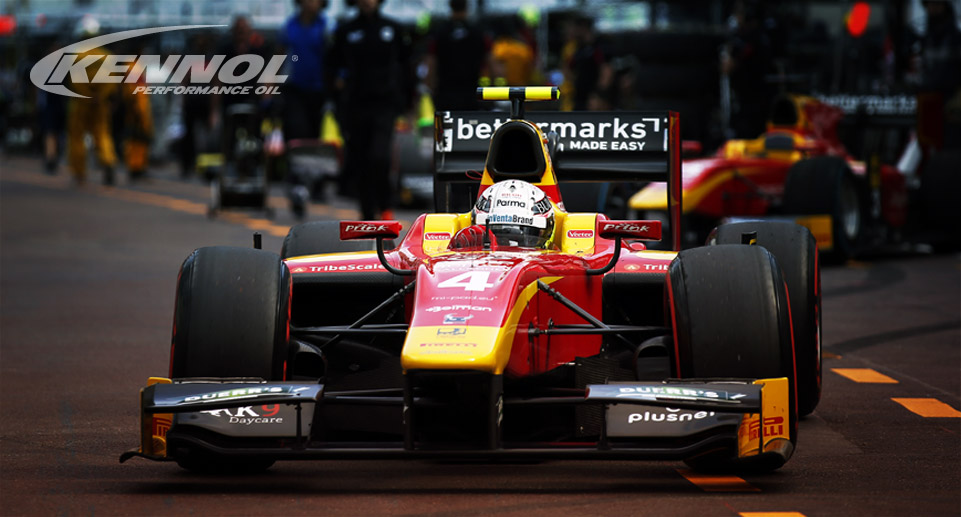 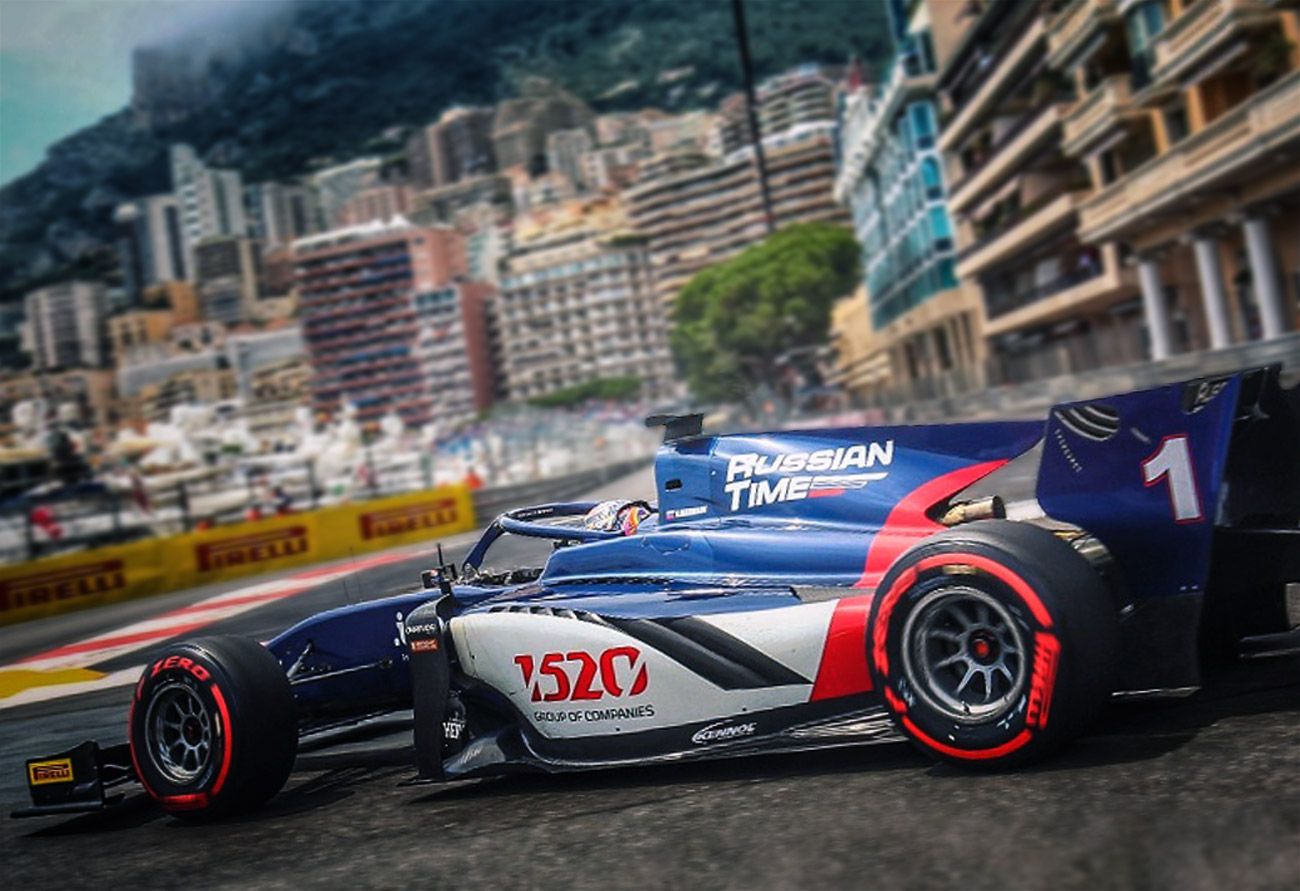 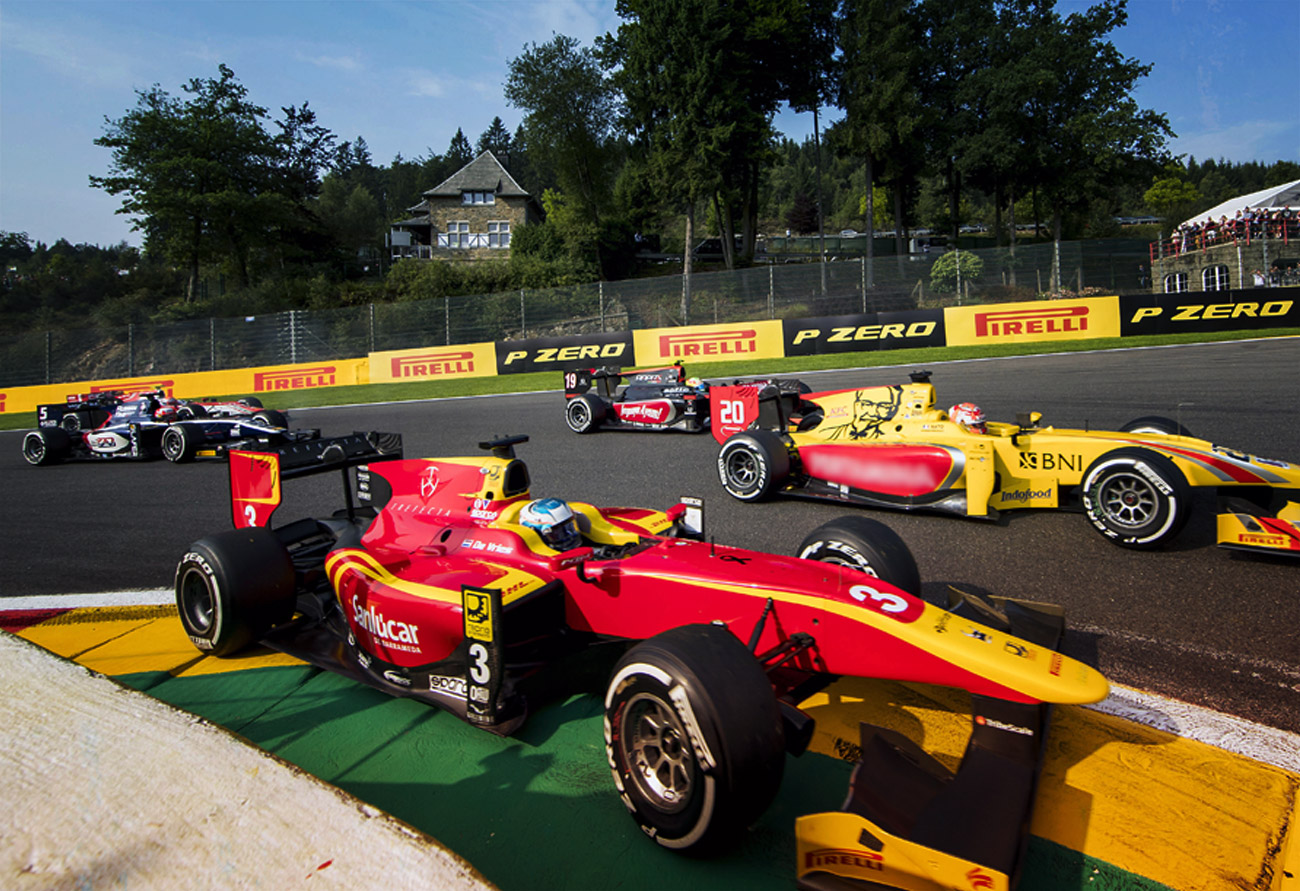 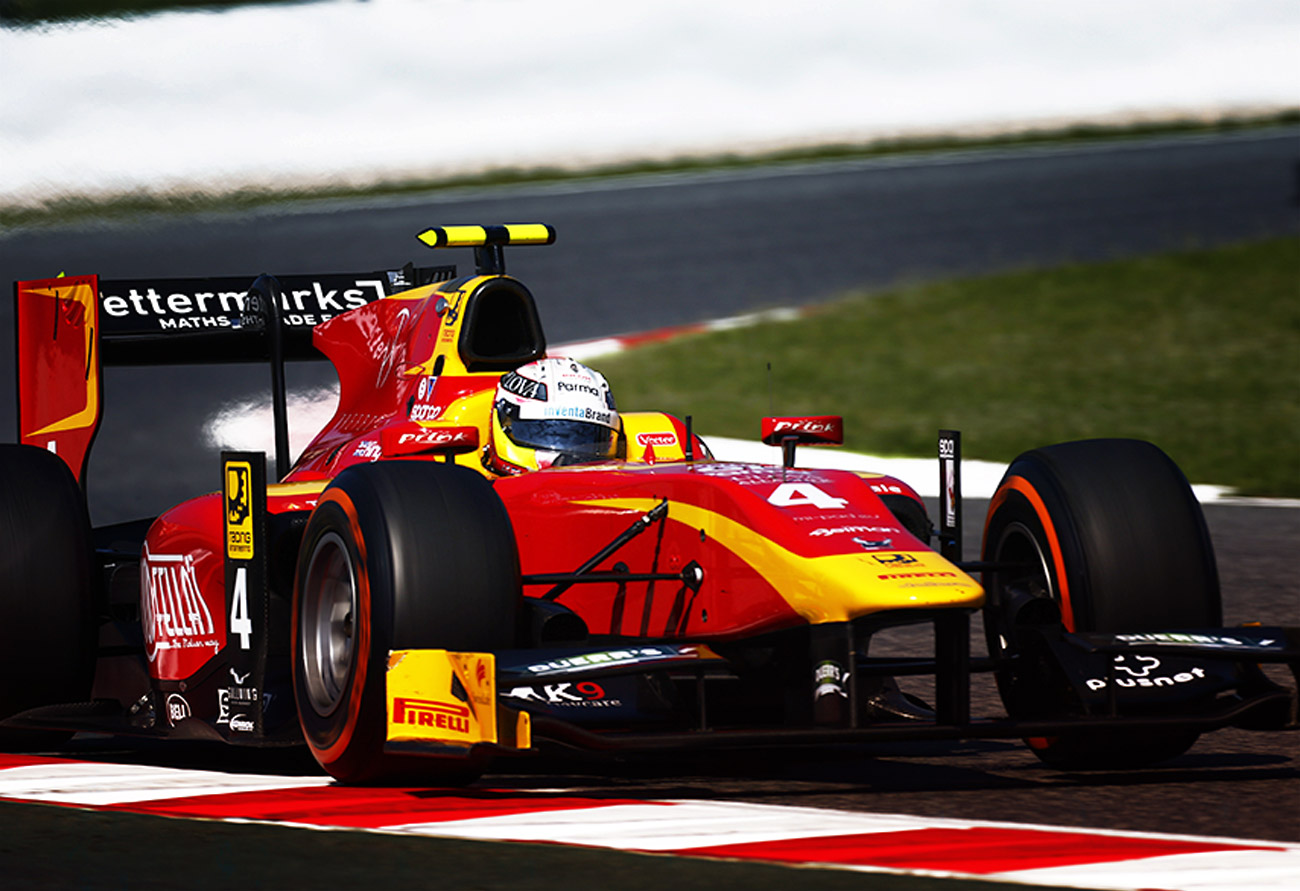