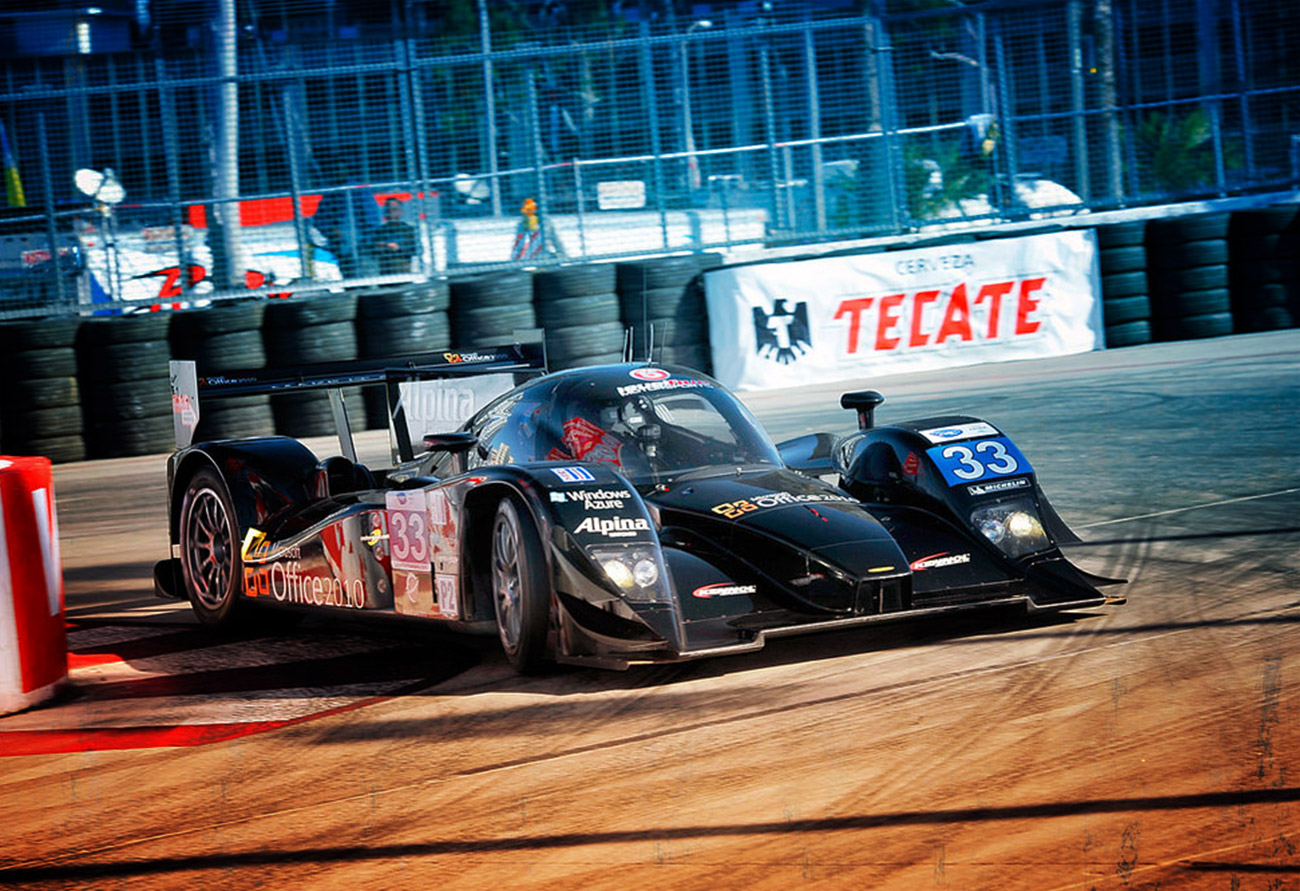 NEW VICTORY IN LONG BEACH, BUT WITHOUT GLORY …

After gaining authority over the 12H Sebring, Level 5 and KENNOL had the opportunity, this weekend in Long Beach, to widen the gaps to obtain their 2nd ALMS crown in a row. But the team had to change strategy. And how to win. The points are there, but all eyes were already on France and the circuit of 24H, for Sunday Test Day …

As a real driver, I prefer to fight on the track.
But we needed to save the car …

The Grand Prix of Long Beach has a soul, a real vibration for motorsport. It was for a long time the place where the US Formula 1 Grand Prix was held, an American equivalent of Monaco, urban and dangerous, where each passing is a feat. And this route, among the shortest in the championship, is the scene of great races at ALMS weekends!

Unannounced rule changes and race weekends do not mix. Indeed, Level 5 Motorsports planned to run the Lola Spyder No. 055 to preserve the Lola No. 33 Coupe, which flies to Test Day at Le Mans this weekend. TUCKER, however, was already supposed to score points on No. 33. IMSA dismissed Level 5 of its request … «Our intention was simply to try to protect Lola # 33,» says David STONE , the Team Manager. «We were hoping to be able to switch cars and not put the Coupé at risk. But, the regulations being what they are, we could not do it.»

▌ WHY RUN IN LMP2 IF YOU ARE SLOWER THAN GT …

At the same time, a technical change brought some salvation to the heart of the team: the 2 Lola-Honda LMP2 could benefit from a wider bridle, thus palliating their low top speed, which even kept the hope of aiming for victory. on LMP1 in Long Beach! However, this change did not bring the expected power boost. «We came here thinking that this wider flange was going to solve our power and speed deficit,» admits TUCKER. “But nothing has changed. All things considered, it is a disappointing weekend.

After choosing not to qualify any of the two cars, Level 5 Motorsports took the start at the end of the grid, and led a quiet race on Saturday night, turning the Grand Prix into a «test session» to collect as much information as possible without breaking , in anticipation of Test Day at Le Mans 7 days later. This «performance» was enough to sign the 2nd win of the season.

Handicapped by a single session of free practice on the weekend, Level 5 had to radically change strategy in view of engine performance. Rather than risk damaging the equipment at Long Beach, the team took a step back and reconsidered the goals of the season: Le Mans and the world title in ILMC. Scott TUCKER ran 22 laps, Christophe BOUCHUT covered 23, enough to score ALMS points. Then the car was stopped, dismantled, and sent to the European HQ.
“It must have been a good weekend for us,” regrets TUCKER. “The team worked very hard to get the cars to the new standards this week, ready to run here in California. Now the most important for us is the Test Day at Le Mans next week. We will build on what we have learned about the Lola Coupe # 33 and we will use it there.» The team is aiming for 2 titles this season: the ALMS LMP2 crown, and the ILMC World title . With these crucial tests at the end of the week and the next stage ILMC (1 000 km from Spa, in May), Level 5 remains focused on the essentials. «We must remember that we have only received these cars for a month,» adds TUCKER. «We plan to be ultra-operational throughout the weekend of Test Day at Le Mans, to prepare the best cars, and to do better than figuration on the international scene. But we would have appreciated that the IMSA make some arrangements for a 100% American team that will represent them at 24H and who has this kind of clash of dates …»

▌ PRIORITY ILMC AND LE MANS, BEFORE RETURN TO ALMS