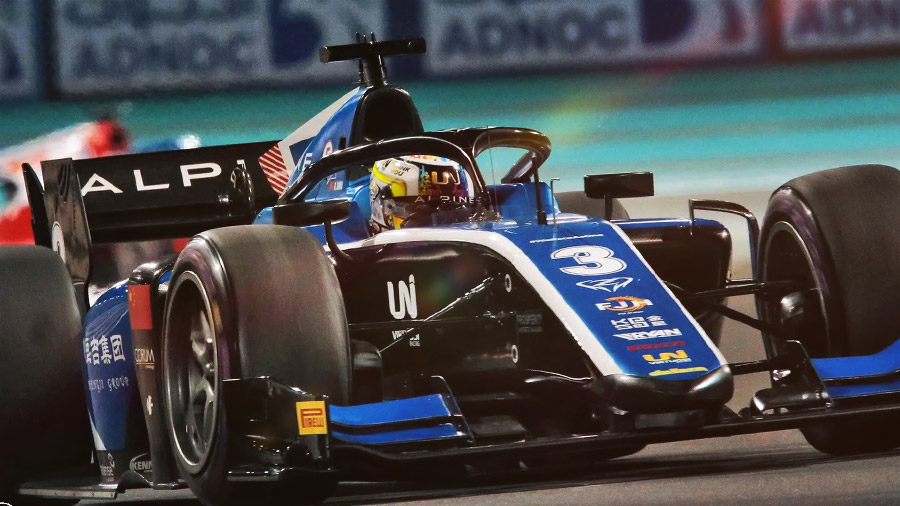 Opening for the craziest FIA F1 season in History, FIA Formula 2 gave a great show for the 2 last Grand Prix of 2021. And if most hopes were gone for the titles, KENNOL and Virtuosi Racing could still fight for the 2021 Vice-World Champion Teams honors. Which they did. And which they clinched! 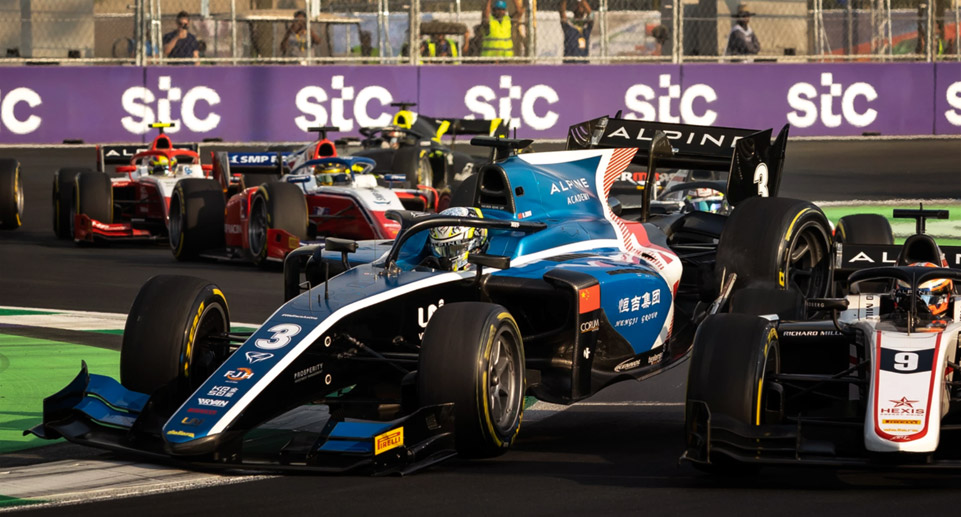 KENNOL and Virtuosi Racing are now long-time partners in FIA Formula 2. And this end of season was long-awaited, to see if a title could be clinched. Despite very great results in the most mythical circuits in 2021, though, the team couldn’t find the absolute consistency which would have helped to claim this title. But great things have been achieved, nonetheless!

Also, I want to reward my team and all of the people that have supported me on this journey. 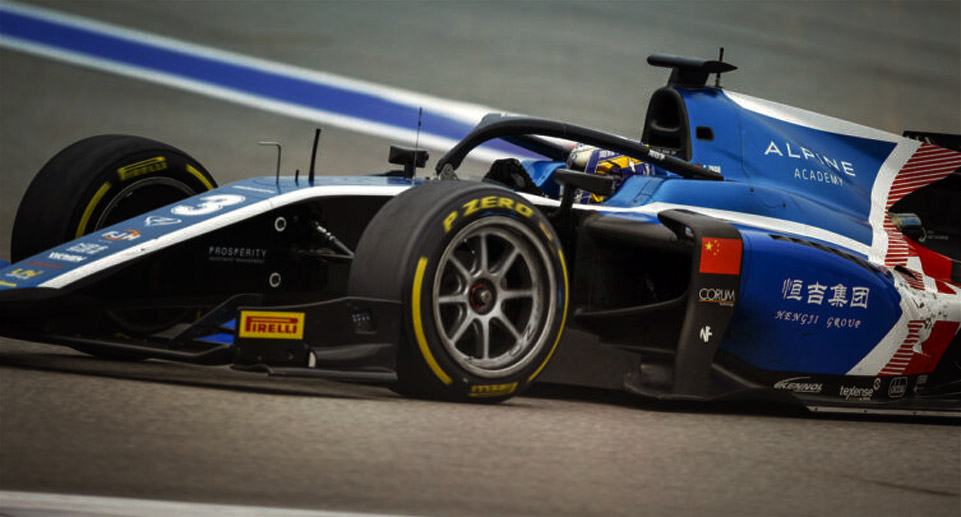 Certainly, main driver Guanyu Zhou fought all seasong long. However, the PREMA-team drivers were one step ahead this year. Finally, Zhou finishes with a podium and a win at the Abu Dhabi Grand Prix.

However, the young Chinese driver is now heading for a bright future. Indeed, the FIA F2 3rd is promoted in the Alfa Romeo Racing Orlen F1 racing team as an official driver! He is joining the now important record of former KENNOL-sponsored drivers accessing the pinnacle of motorsports. And becomes the very 1st Chinese driver in History to reach the FIA F1 level. 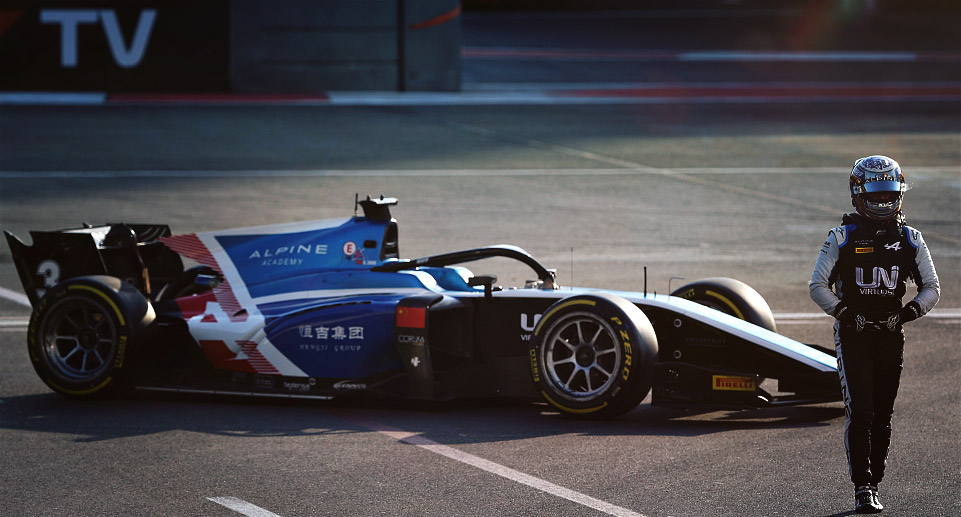 Above all, KENNOL has always been keen to perform, everywhere. And just in this FIA F2 category, the records are pretty obvious for us: 5 times vice-World Champion at the Teams ranking, 3 times at the Drivers ranking, and 1 World Champion title at the Drivers ranking. In conclusion, Virtuosi Racing team already unveiled its new line-up for 2022: “We are very pleased to announce Jack Doohan and Marino Sato for the 2022 FIA Formula 2 season.» 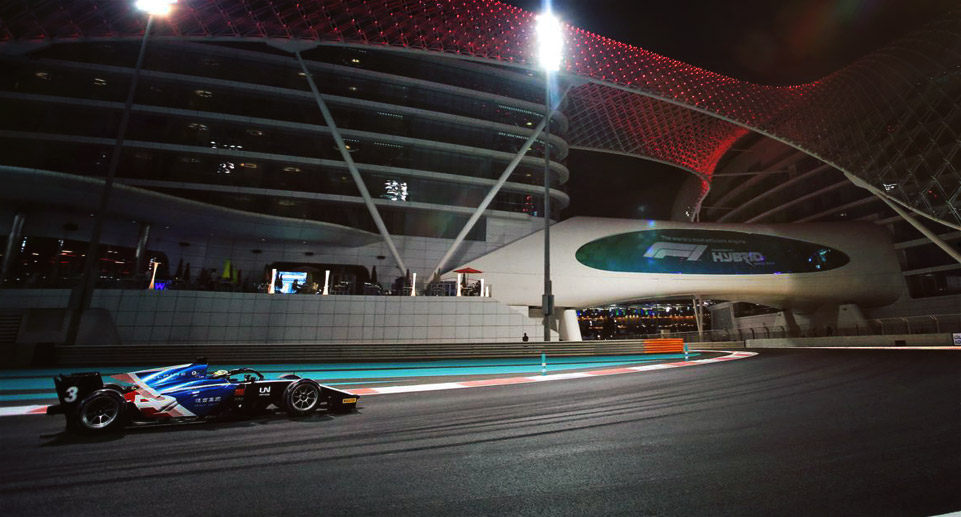