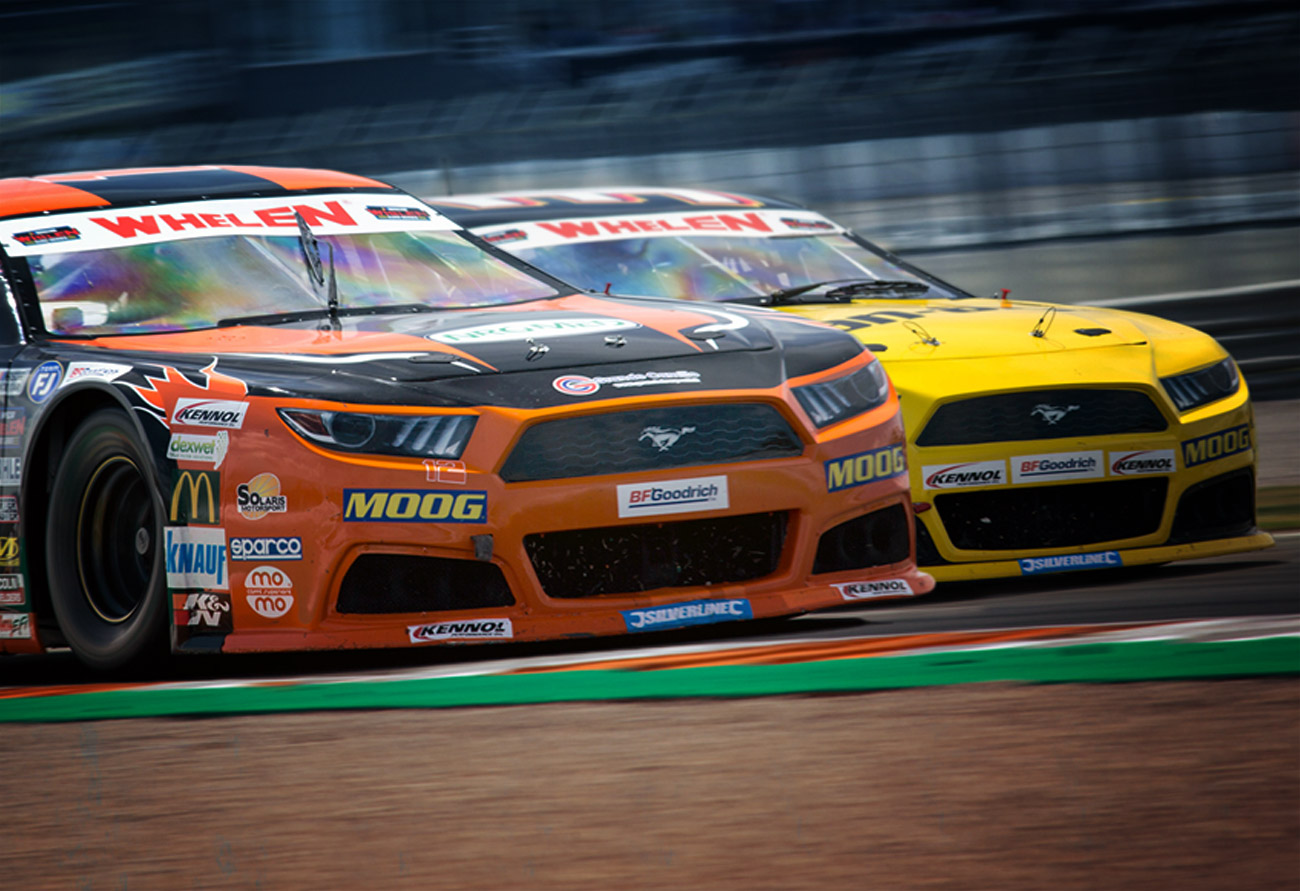 For the opening of the 2018 Euro NASCAR season, KENNOL podiums and wins at the Valencia Festival in Spain. The Ricardo Tormo Circuit saw intense battles all weekend long, and KENNOL-supplied cars finally step on each race’s podiums, proving one more time the world-class potential of the KENNOL ULTIMA motor and differential/transmission oils we developed for this beast engines and race cars. Fasten your seatbelts, and let’s go for a ride!

The NASCAR Whelen Euro Series announced last month a record-breaking entry list for the first event of the 2018 season, in Valencia, Spain, at the Circuit Ricardo Tormo. 31 cars hit the track, fielded by 20 teams and driven by 52 drivers across the two divisions, representing an unprecedented 18 countries for the most anticipated season in Euro NASCAR history.

Alon DAY chases back-to-back championships, two-time champ Anthony KUMPEN is looking for a record-tying third crown, Lucas LASSERRE and Wilfried BOUCENNA both won the series respectively in 2010 and 2009, while ELITE 2 champions Thomas FERRANDO, Stienes LONGIN and Gianmarco ERCOLI are all chasing the glory of being the 1st to wear both NWES crowns.

Strong of an ever growing popularity all over the world, the Euro NASCAR presented an enhanced TV coverage that brings the European Championship in front of millions of fans thanks to an improved multi-camera live and on-demand streaming and race replays broadcasted in over 170 countries.

In Elite 2 division, after grabbing the checkered flag on Saturday, Wilfried BOUCENNA won again sunday. The Frenchman won his fourth career ELITE 2 win on Nicholas RISITANO, who climbed on the podium in his second ever NASCAR race and led the Rookie Cup.

After winning on Saturday, Alon DAY also won an eventful second round of the ELITE 1 Division sunday. The Tel-Aviv resident grabbed his 12th career Euro NASCAR win by beating Anthony KUMPEN to the line by 0.628 seconds, after two restarts.

Including the 2017 playoffs, DAY has won five out of the last six NWES races.

The KENNOL ULTIMA oils used by all the teams shown a great level of performance, and no doubt that the heat of the next race, May 19-20 at Franciacorta, Italy, will allow the Offial Oils of the Euro NASCAR to shine again. 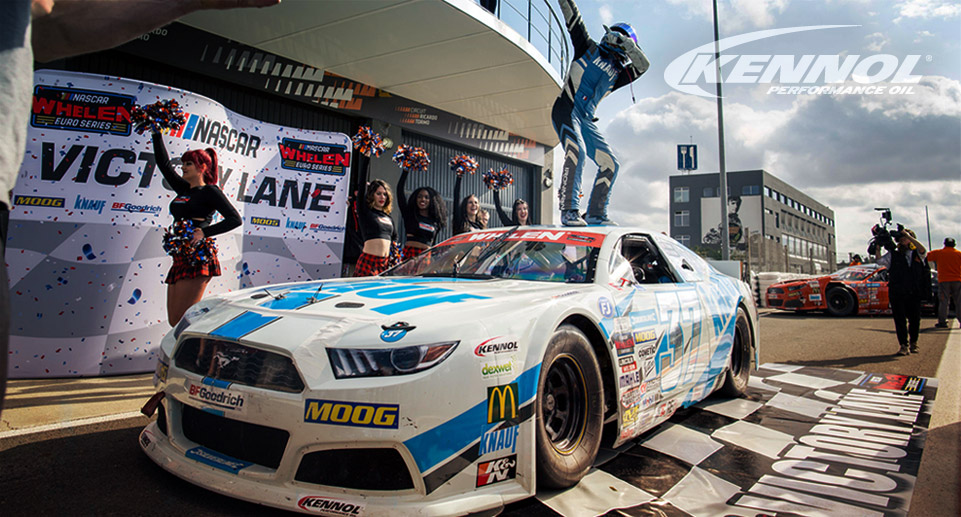 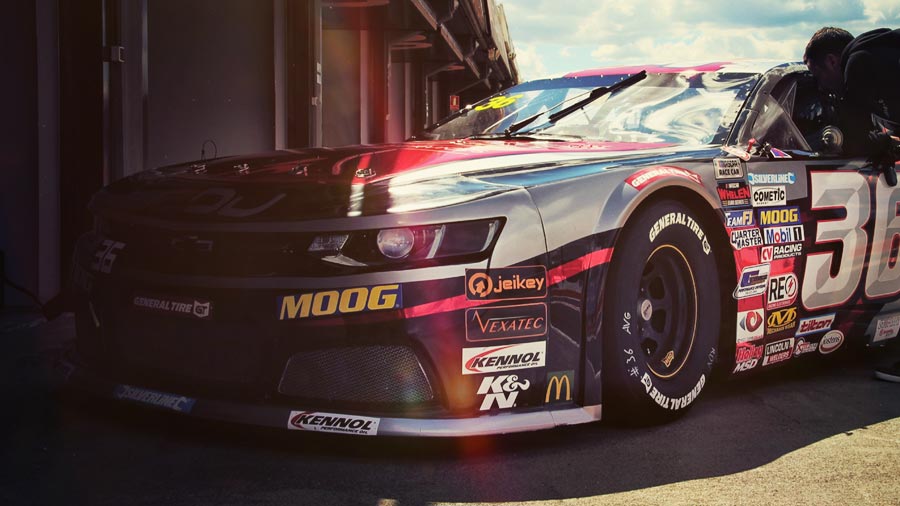